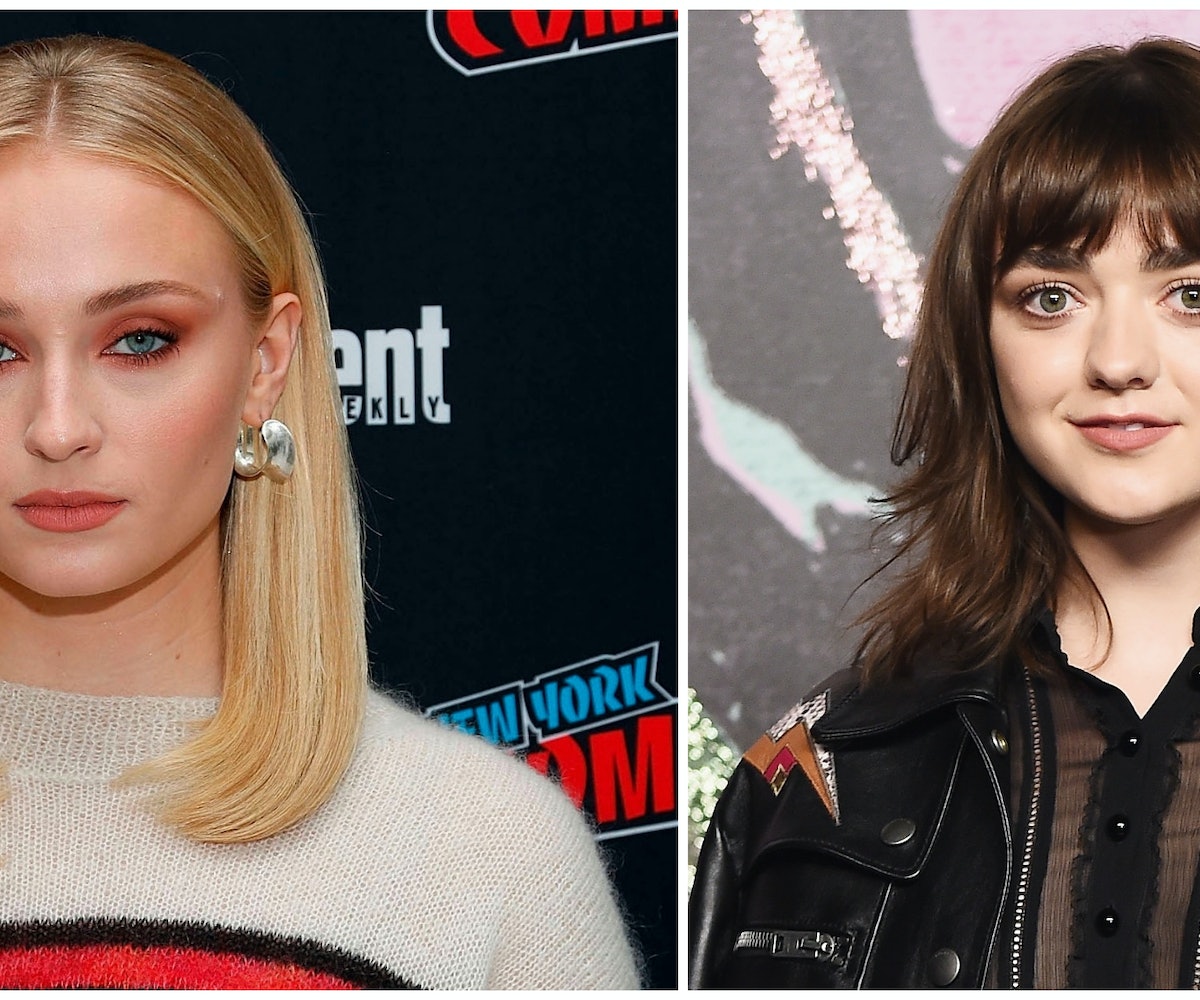 Pretty much no one involved in Game of Thrones was a fan of Donald Trump’s ridiculous tweet referencing the show.

Today, the White House announced that it would reinstate sanctions on Iran which were removed under the nuclear deal from 2015. This change, it said, would result in “the toughest sanctions regime ever imposed” on the country. Trump couldn’t help but congratulate himself afterward and posted a photo of himself with the phrase “Sanctions are coming” written on it in reference GOT's “Winter is coming” tagline.

Sophie Turner, the actress who plays Sansa Stark in the show, was not having it. She responded to his tweet with a simple, “Ew,” to express her disgust. Her co-star and get-high-and-sit-in-a-bathtub buddy, Maisie Williams, also responded: “Not today.” Even HBO told Trump not to use its shows for political purposes: In a statement to Entertainment Weekly, the network said, “We were not aware of this messaging and would prefer our trademark not be misappropriated for political purposes.”

Maybe the president should keep his pop culture references, and everything else, to himself.