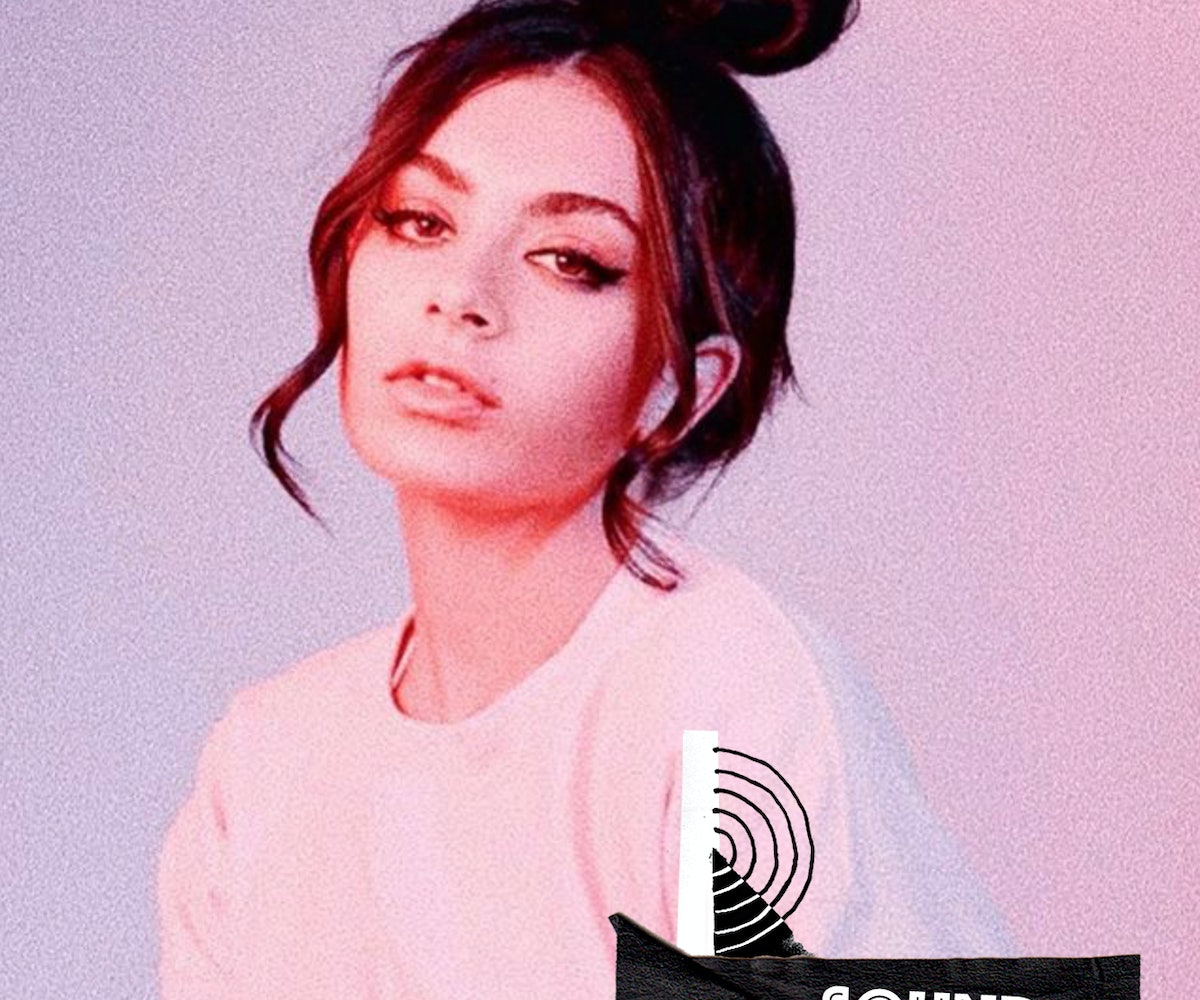 Every weekend, we’re bringing you #SOUNDCHECK—your new destination for the best of the best new music that hit the web over the course of the week. Because you should always be prepared when someone passes you that AUX cord. This week’s round features 22 of our favorite emerging and established artists including Charli XCX, Selena Gomez, Smino, and so many more. Turn up, tune in, and tune out.

This single by duo joan is pretty much the definition of easy-listening. Soft, sweet, and intimate, but still upbeat enough to keep it exciting, and certainly worthy of keeping on repeat.

A$AP Mob's new video is music-meets-fashion, as the rappers model looks on looks from the archives of designer Raf Simons' work. Their only request? Please don't touch their Raf.

Jessie Ware graces us with bold vocals on her first single off her forthcoming album. Following up her 2014 album Tough Love, Ware proves she is back, louder than ever.

"Asido" commemorates the fifth anniversary of Shrines, Purity Ring's debut album, and the track does not disappoint. With a chorus instructing listeners to "Feel as lonely as I do," the song and accompanying music video will leave you feeling vulnerable and sentimental.

Rapper Smino chills at a drive-in movie with several different ladies in the new video to his easy-going track.

Garren Sean could quite possibly be the next best thing to happen to electro-dance. You'll want to keep this buzzy gem playing in your bedroom all weekend long.

L.A.'s next best electro-pop duo, Tokyo, have mastered the art of incorporating both familiarity and freshness in their toe-tapping new tune.

"Belong To You" - Sabrina Claudio

If you're still tirelessly searching for your song of the summer, your wait is now over, courtesy of Decco and Leon Stannard's breezy new tune.

Kesha's proven that she's not one to be silenced. Following up to her latest release, "Praying," Kesha brings us another upliftingly powerful tune. Watch baby Kesha bounce around in her newest video.

"Run For Cover" - The Killers

If there's one thing The Killers know how to do, it's making killer dance party jams.

BØRNS is finally back, showing off his pipes on his new bass-heavy track. Hopefully, this tune will be able to hold us over until his upcoming album drops in January 2018.

"Baby Who"- The Aces

The Aces bring us back to where it all started for their latest video: the neighborhood they used to romp around in. Grab your girlfriends and get into this nostalgic trip.

Thyla takes us back to the '90s, thanks to their grunge-inspired sound and power vocals by frontwoman Millie Duthie.

Welcome to the future, where you can—quite literally—choose your own adventure. What did Major Lazer do? That. They did that.

Aggressively smooth and irresistibly summery, this Gryffin track is it.

Love under the influence is an illusion, but it feels so real in the moment. This is an anthem for those infinite moments.

If ever you need the inspiration to bejewel your face and live that cosmic witchy life, TOMI is your gal. The momentum of this song's chorus is hypnotic. TOMI's passion is palpable. Keep an eye out for her EP in September.

In Your Dreams EP - FRND

FRND is a mystery no more. With the release of his debut EP, Andrew Goldstein came out as the mastermind behind some of today's most exciting tracks. This EP is your new soundtrack for those sun-kissed days where love seems a little far off, but close enough to touch. "Movies" will turn you out.