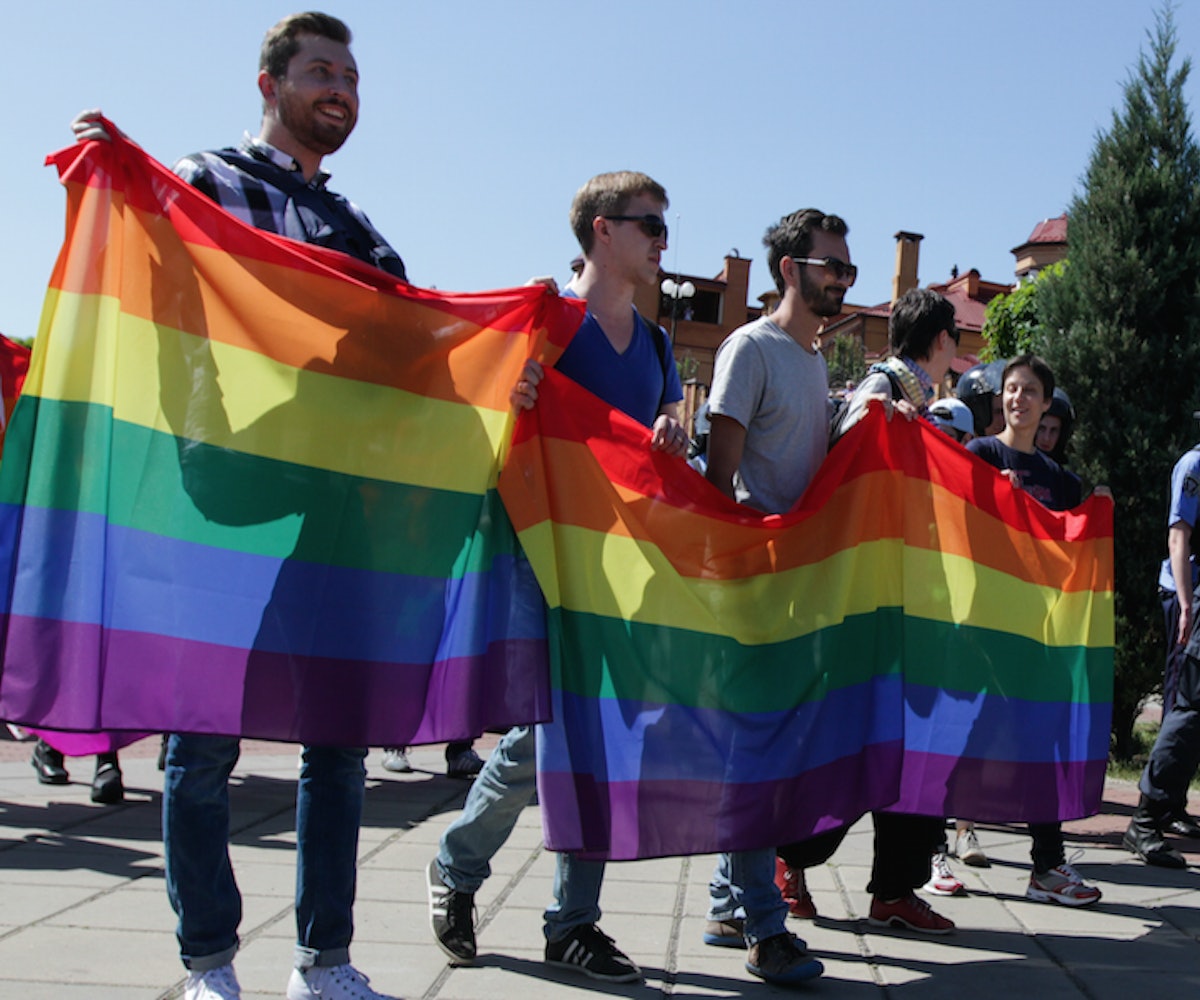 According to Teen Vogue, seven states currently have laws which prevent the teaching of materials that contain positive portrayals of LGBTQ individuals in health classes. These "no-promo homo" laws have been staunchly opposed by LGBTQ activists, who argue the regulation does a disservice to queer students. Now, a South Dakota bill drafted by Republican Senator Phil Jensen would ban teachers from instructing elementary and middle-school students in the state about gender identity and expression.

“I think we need to be focusing on reading, writing and arithmetic,” Jensen said of the bill, voicing concerns about the age-appropriateness of discussions on gender and sexuality, according to The Associated Press.

This would be the first bill in the country that would block instruction on gender identity. No other states are in the process of implementing similar bans.

"This bill seeks to silence and erase transgender young people by banning discussion of gender identity, a basic component of our makeup as humans," echoed Debra Hauser, president of Advocates for Youth, adding:

Unsurprisingly, students in states that regulate lessons on LGBTQ issues face more violence and less support from teachers and administrations, according to a GLSEN research brief.

Education Department spokeswoman Mary Stadick Smith said that the she is unaware of any schools in the state that currently teach lessons on gender identity.

Republican Governor Dennis Daugaard, who has previously opposed legislation that would regulate the bathroom usage of transgender students, has stated his opposition to the new proposed policy, claiming that he doesn’t “know that our standards of education are properly the subject of legislative enactments.”

Meanwhile, states like California, Massachusetts and Washington have implemented optional lesson plans on gender and sexuality in their education programs.