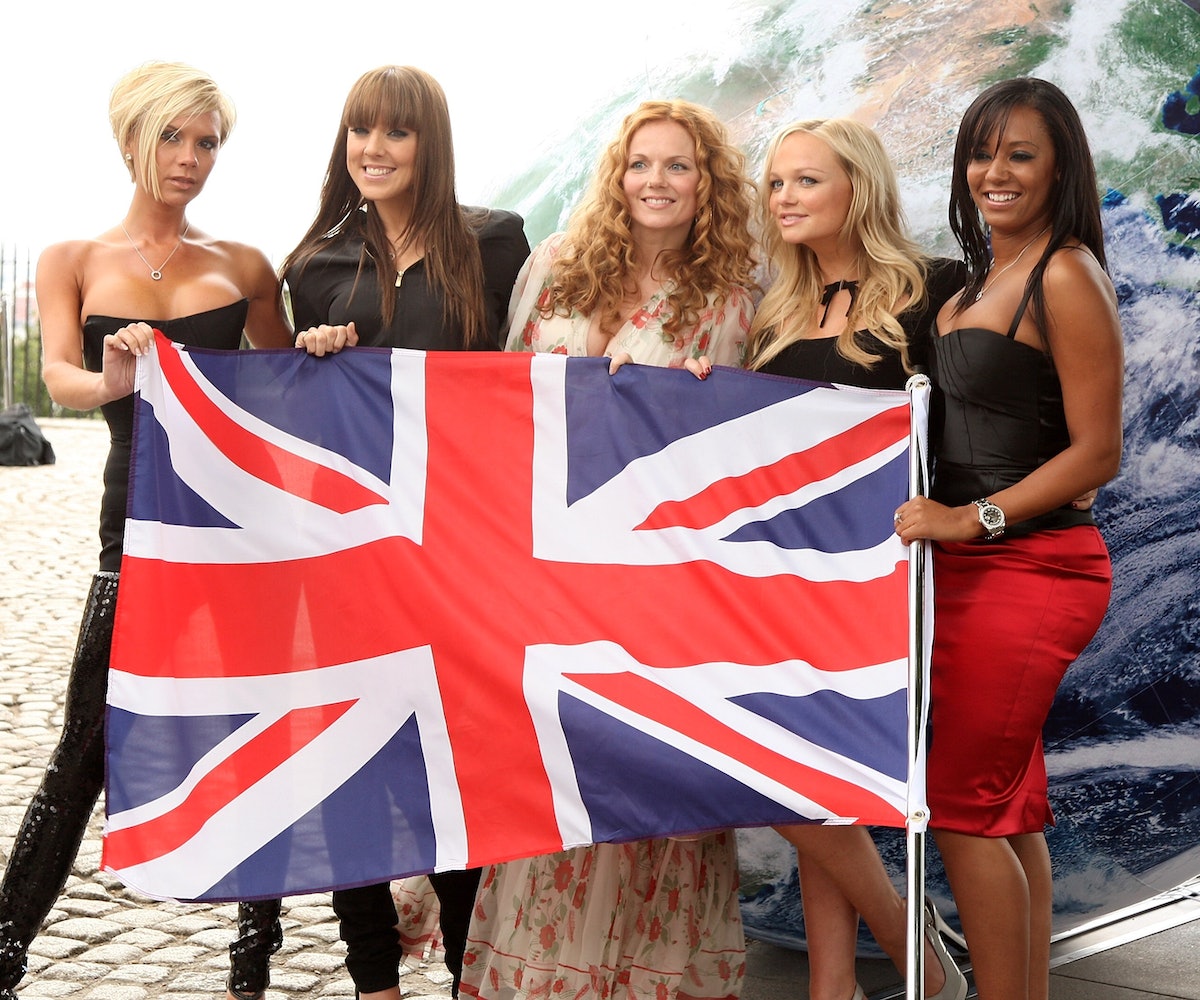 There’s an exhibit dedicated to the Spice Girls coming to England next month, and we’re seriously considering booking a plane ticket ASAP. If you’re in the mood for some serious '90s nostalgia, this show, that promises to be "the biggest touring exhibition of Spice Girls memorabilia in the world," will definitely spark your best childhood memories. Maybe it’ll even keep us satiated while we wait for the continually rumored Spice Girls reunion, as well as the announced animated superhero film about the iconic pop group.

"SpiceUp," taking place in London and Manchester, will show hundreds of the group’s most treasured outfits. Everything from Victoria Beckham’s “Wannabe” dress to the jacket Mel B wore to meet Nelson Mandela will be on view, along with the history behind each piece.

The main attraction, though, will be the Spice Girls’ touring Spice Bus. You may recall it from that iconic scene in Spice World where Beckham drives the group to their show at the Royal Albert Hall in lieu of a professional driver. The double-decker has undergone some major renovations since the group’s touring days, and exhibit attendees will be able to go inside and check it out for the first time ever.

"SpiceUp" will be on view in London from July 28 through August 20 and in Manchester from August 24 to September 4. If you’re stuck Stateside, you’ll still be able to shop the exhibit’s souvenirs on their website. Warning: You’ll probably really really want everything.