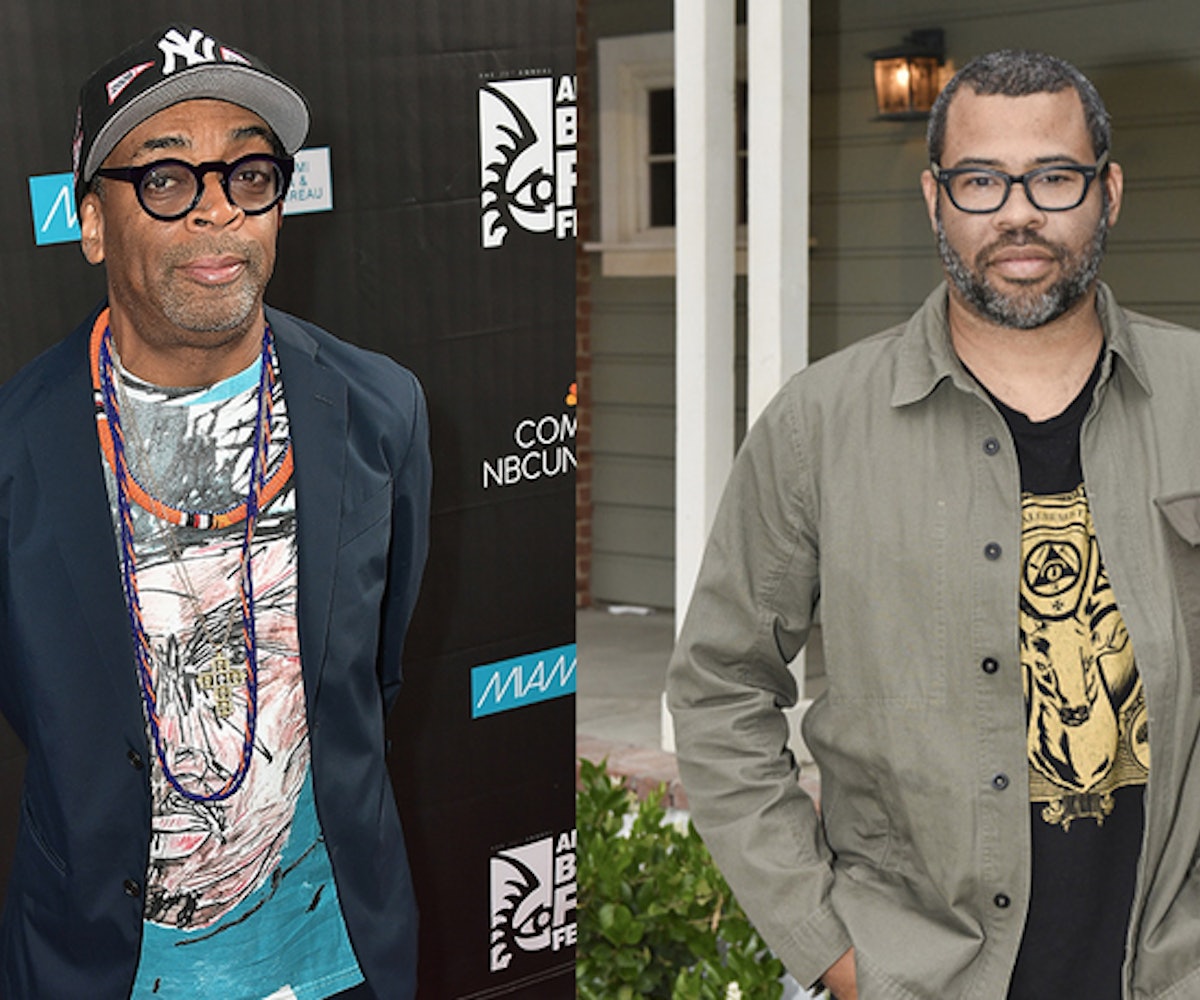 Following the success of his film Get Out, Jordan Peele is teaming up with Spike Lee for Black Klansman, based on the true story of a black police officer who infiltrated the Ku Klux Klan in the late '70s.

Ron Stallworth, a detective in Colorado Springs, Colorado, answered an ad in the local newspaper recruiting new Klan members, according to The Hollywood Reporter. He gained membership to the hate group, and even went on to become the head of a local chapter, by pretending to be a white supremacist on the phone and sending a white officer to in-person events. Stallworth gathered intelligence on the KKK and was able to sabotage cross burnings and other activities.

Black Klansman will be based on Stallworth's book of the same name. While Lee and Peele have been "quietly working on the movie" for about two years, according to The Hollywood Reporter, its message is, sadly, more timely now than ever before.