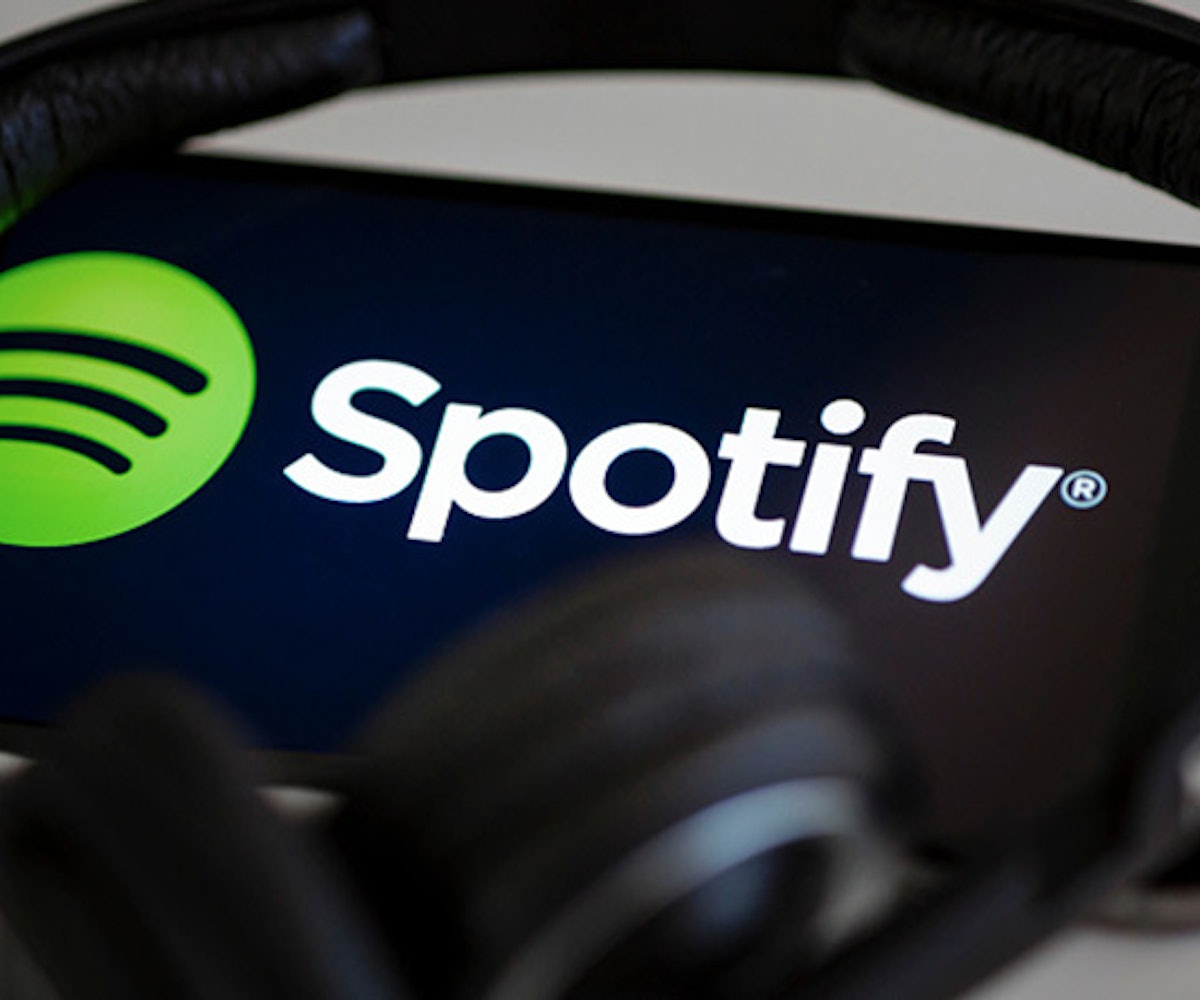 In the wake of the violent white supremacist rally in Charlottesville, Virginia, Spotify decided to remove all of the "hate" music currently available through the streaming service.

Earlier this week, Digital Music News discovered 37 "white supremacist hate bands" on Spotify. They used the South Poverty Law Center's (SPLC) comprehensive list of bands involved in the "white power music scene," in order to identify the groups. SPLC worked to remove the bands from iTunes a few years ago (at time of publishing, some of the bands have been spotted on Apple Music though), but they have existed on Spotify until recently. Once the company got wind of Digital Music News' list, they took swift action.

"Illegal content or material that favors hatred or incites violence against race, religion, sexuality or the like is not tolerated by us," a Spotify spokesperson told Billboard. "Spotify takes immediate action to remove any such material as soon as it has been brought to our attention. We are glad to have been alerted to this content—and have already removed many of the bands identified today, whilst urgently reviewing the remainder."

Spotify, whose music comes from hundreds of thousands of record companies and aggregators all over the world, is also currently trying to find a way to block this type of content from appearing on its platform in the first place.

While the groups are usually "fringe" and have low follower and play counts, according to Digital Music News, "in the wake of violent clashes in Charlottesville and an increasingly vocal, post-Trump white supremacy voice, the presence of white supremacy music on Spotify takes on a different light." Not to mention that the bands still profit off being on the platform and make it easier, according to Digital Music News, to find more "hate-oriented groups simply by referencing similar artists on Spotify."