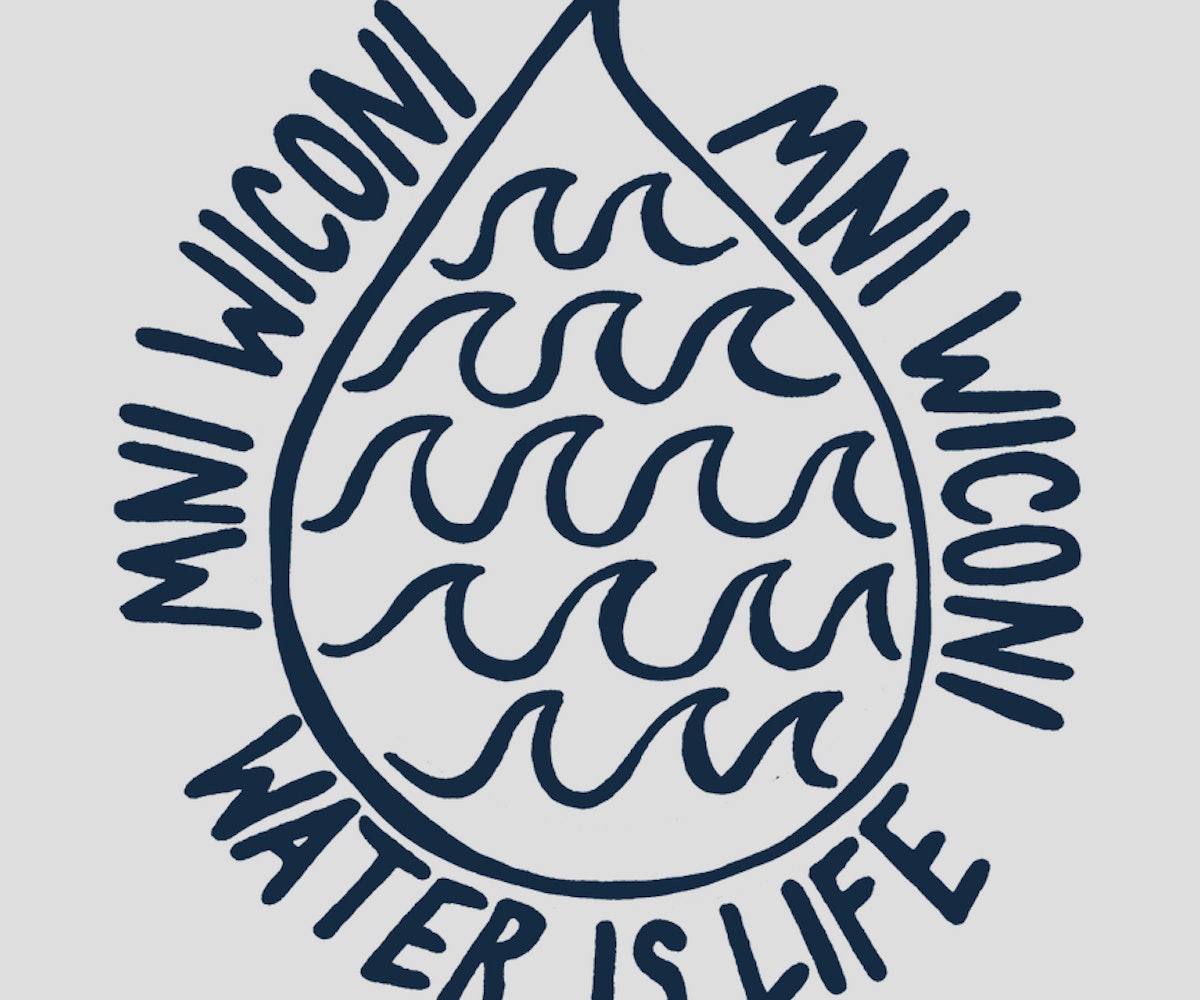 On December 4, the U.S. Army Corps of Engineers denied an easement necessary to continue the building of the Dakota Access Pipeline (DAPL). While this came as good news in the fight against the DAPL, and has been promoted as purely positive throughout various media sources and celebrated across social media outlets, little has been said about the statement that Energy Transfer Partners (ETP) released that same day, promising to continue to build the controversial pipeline, with the statement's final paragraph reading, “As stated all along, ETP and SXL are fully committed to ensuring that this vital project is brought to completion and fully expect to complete construction of the pipeline without any additional rerouting in and around Lake Oahe. Nothing this Administration has done today changes that in any way.”

It is abundantly clear that the ETP has no intention of rerouting the pipeline, which is disheartening, to say the least, especially considering that President-elect Donald Trump is in favor of completing the pipeline as planned. In light of this, and contrary to what has been reported by some outlets, the Oceti Sakowin Camp at Standing Rock has no intention of closing; it will remain open in the event that construction on the pipeline continues, with a longer term goal of eventually turning the camp into a self-sustaining cultural center for youth.

It is a crucial time for the people of Standing Rock, as many others around the country have been dissuaded from donating and supporting them following the announcement of the easement denial. Social activists Keoni DeFranco, Leilani Ching, Jyah Anise, and Lane Sanders are among those who recognize the ongoing financial need of the camp and have been hard at work organizing a benefit concert in New York City to generate community awareness and revenue.

The Stand with Standing Rock concert will feature several native and non-native performers, and provide an opportunity for the New York community to stand together in solidarity to support the First Nations and Standing Rock community against the Dakota Access Pipeline. The organizers have been working directly with Rezpect Our Water, the organization comprising the Standing Rock youth who started this movement. Taino Chief Roberto Borrero will be opening the show with a blessing, giving a speech, and closing the show. Borrero works with the United Nations and recently went to Standing Rock with UN representatives to observe the human rights violations.

No matter the relatively good news we've received about the DAPL in recent days, the fact is that the ongoing battle for clean water is nowhere near over; now, more than ever, it is crucial to stand up to the energy companies across the nation that are directly affecting the drinking water—the literal life source—of millions of people.

The Stand with Standing Rock Concert will take place at Brooklyn Bowl in Brooklyn, New York, on December 12 at 6:30pm

General admission tickets for the evening are $35. Tickets can be purchased online here. All proceeds from ticket sales, merchandise, and on-site donations will support the continued efforts against the Dakota Access Pipeline. The fundraising goal for the evening is $20K. Even if you are unable to attend the concert, a ticket purchase would be a valuable donation to the cause.