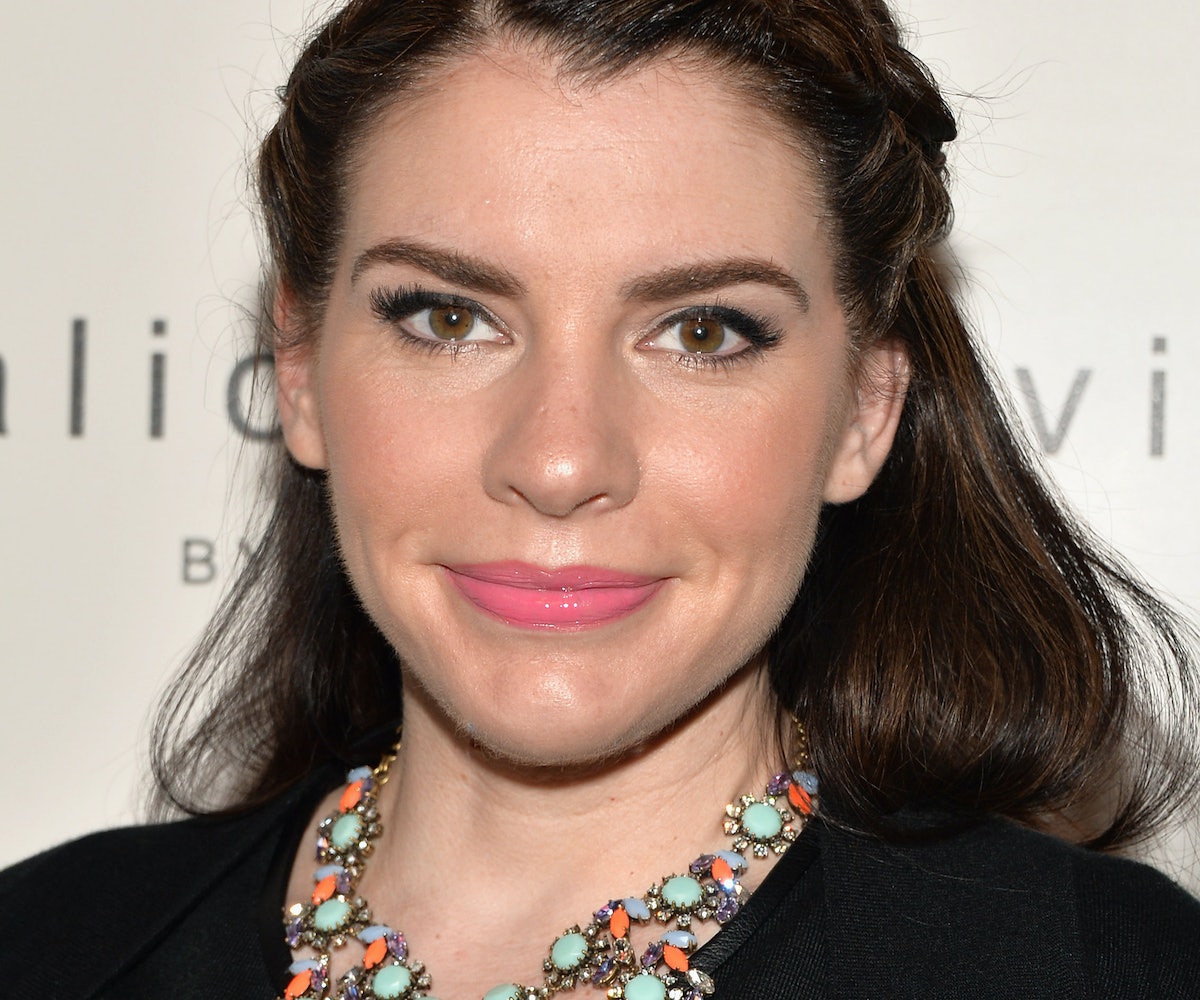 Stephanie Meyer: Best-selling author, vampire whisperer, and now, table thrower? While speaking at a New York Comic-Con panel Friday, the Twilight scribe admitted that she lost her cool when she learned about E.L. James’ Grey, the swapped-perspective novel from 50 Shades of Grey author E.L. James that tells the original story from Christian Grey's point of view.

“It was a literal flip the table moment for me,” Meyer admitted to a packed house.

The reason for her furniture cruelty? Meyers has long been working on Midnight Sun, a novel that reimagines the first Twilight book from Edward’s perspective. Meyers originally said that she’d shelved the book due to lack of time, but now we know the real reason. She didn't want to appear as though she was copying E.L. James, when clearly, it was the other way around.

Needless to say, these two won't be attending any book clubs together any time soon.