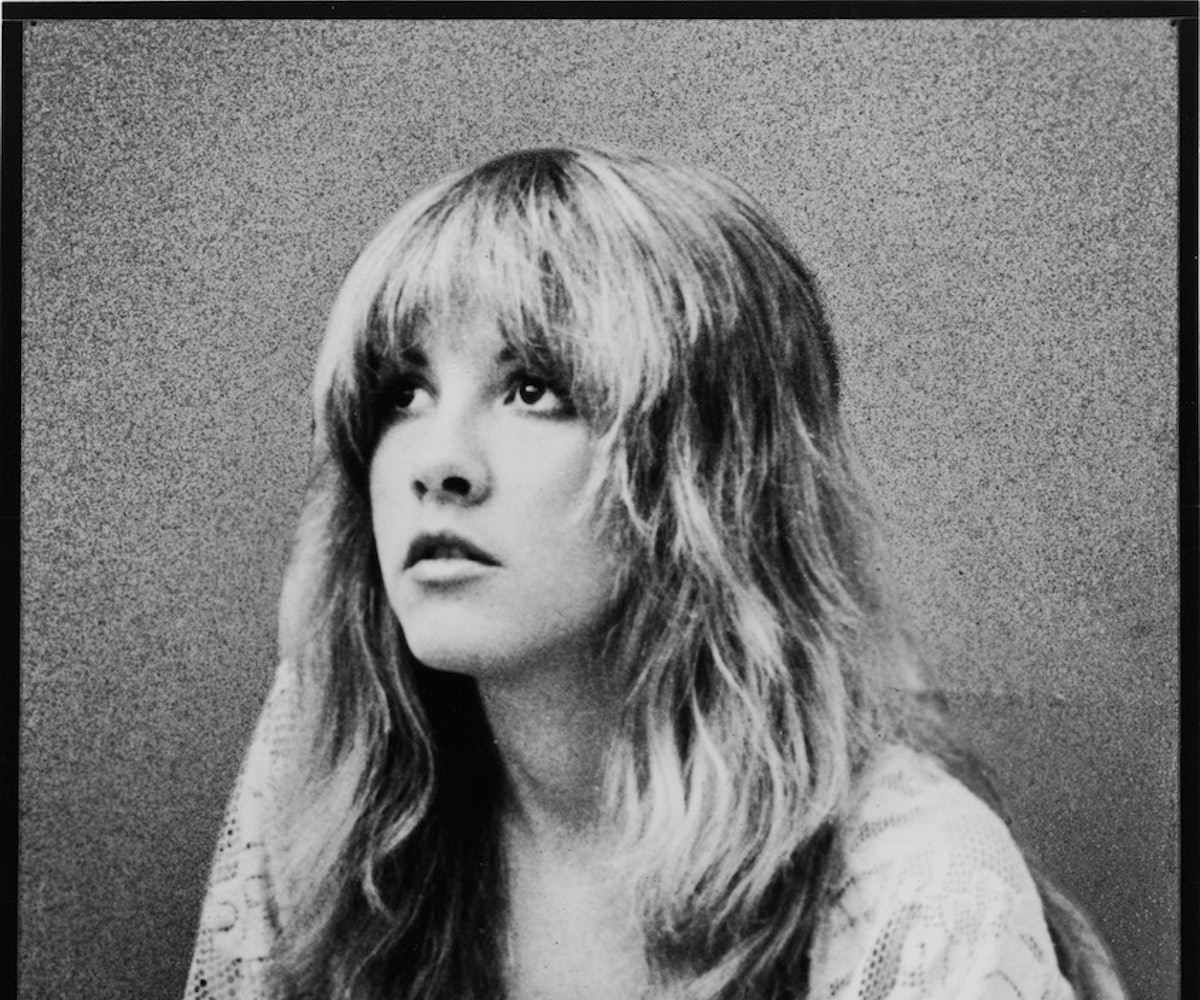 Let's be real: selfies are rarely good enough to be considered art (sorry, no matter what filter you use). That is, unless you happen to be Stevie Nicks.

The iconic singer and songwriter has gone through her archives and rounded up self-portrait polaroids from over the years. She's putting them on display in a New York City exhibit entitled "24 K Gold" (which is also the name of her forthcoming LP). Shot between 1975 and 1987, these images not only feature Nicks, but were styled, conceptualized, and lit by the musician herself.

As she explained to the New York Times, "I wanted to be a photographer...I did everything. I was the stylist, the makeup artist, the furniture mover, the lighting director — it was my joy. I was the model." And while Nicks says she shot the images just for herself and then hid them away in shoeboxes for decades, now they're finally seeing the light of day. Dozens of Nicks' photographs can be viewed for the first time (ever!) beginning this October in New York City.

We've rounded up a few of our favorite sneak peek shots right here, and get details about the exhibit on the Morrison Hotel Gallery website...because these selfies are even better seen in person.