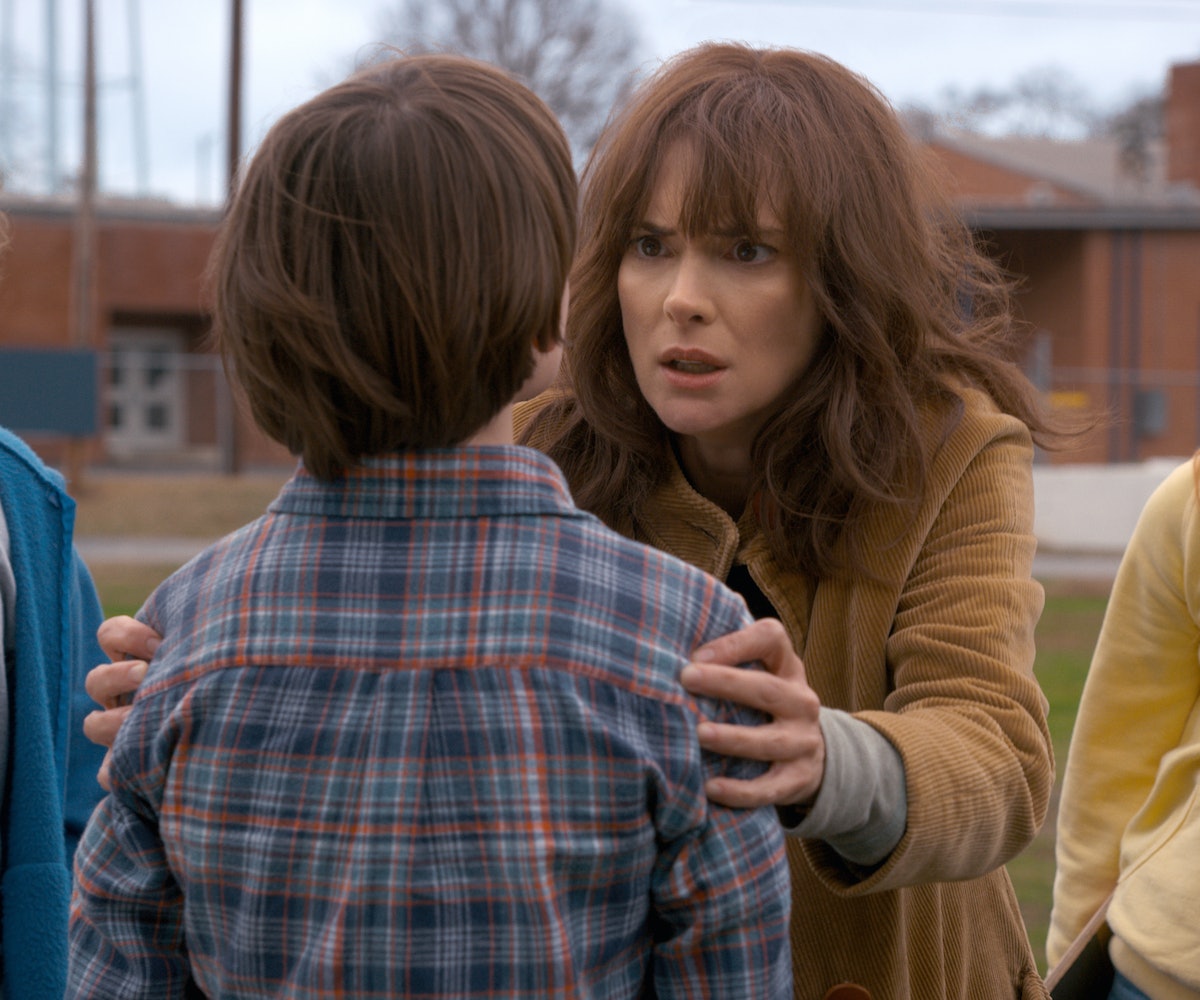 UPDATE 4/4/18 1:50pm: The Duffer Brothers have issued a statement via their attorney, Alex Kohner, to TheWrap. “Mr. Kessler’s claim is completely meritless," Kohner wrote. "He had no connection to the creation or development of Stranger Things. The Duffer Brothers have neither seen Mr. Kessler’s short film nor discussed any project with him. This is just an attempt to profit from other people’s creativity and hard work.”

The Duffer Brothers, best known as the creators of Netflix's Stranger Things, are being sued for allegedly stealing ideas that figure heavily into the hit show's plot.

According to The Hollywood Reporter, filmmaker Charlie Kessler is suing the Duffers for breach of implied contract, claiming that he pitched the idea of a sci-fi television series set near an abandoned military base to the brothers at a Tribeca Film Festival party in 2014.

Kessler alleges that the concept for Stranger Things was taken from his short film Montauk and feature film script The Montauk Project. Both works revolve around "various urban legends, and paranormal and conspiracy theories" surrounding the eponymous New York beach town, which has long been rumored to be home to mysterious government experiments. According to the publication, "Kessler’s Montauk storyline involved a missing boy, a nearby military base conducting experiments on children and a monster from another dimension that looks like a toy."

Kessler also claims that the Duffers used the name of his film as the working title for Stranger Things. According to Deadline's initial 2015 report on the series, Netflix greenlit the project under the name Montauk. The original log line for the show was also reported to be about a young boy in 1980s Montauk, New York, whose disappearance sets off a larger story "involving top-secret government experiments, terrifying supernatural forces and one very strange little girl.”

Kessler is currently seeking an injunction order to stop the Duffers from using the concepts and "to destroy all materials based on those concepts, as well as restitution, lost profits and punitive damages," per The Hollywood Reporter.

The entire lawsuit is available to read here.