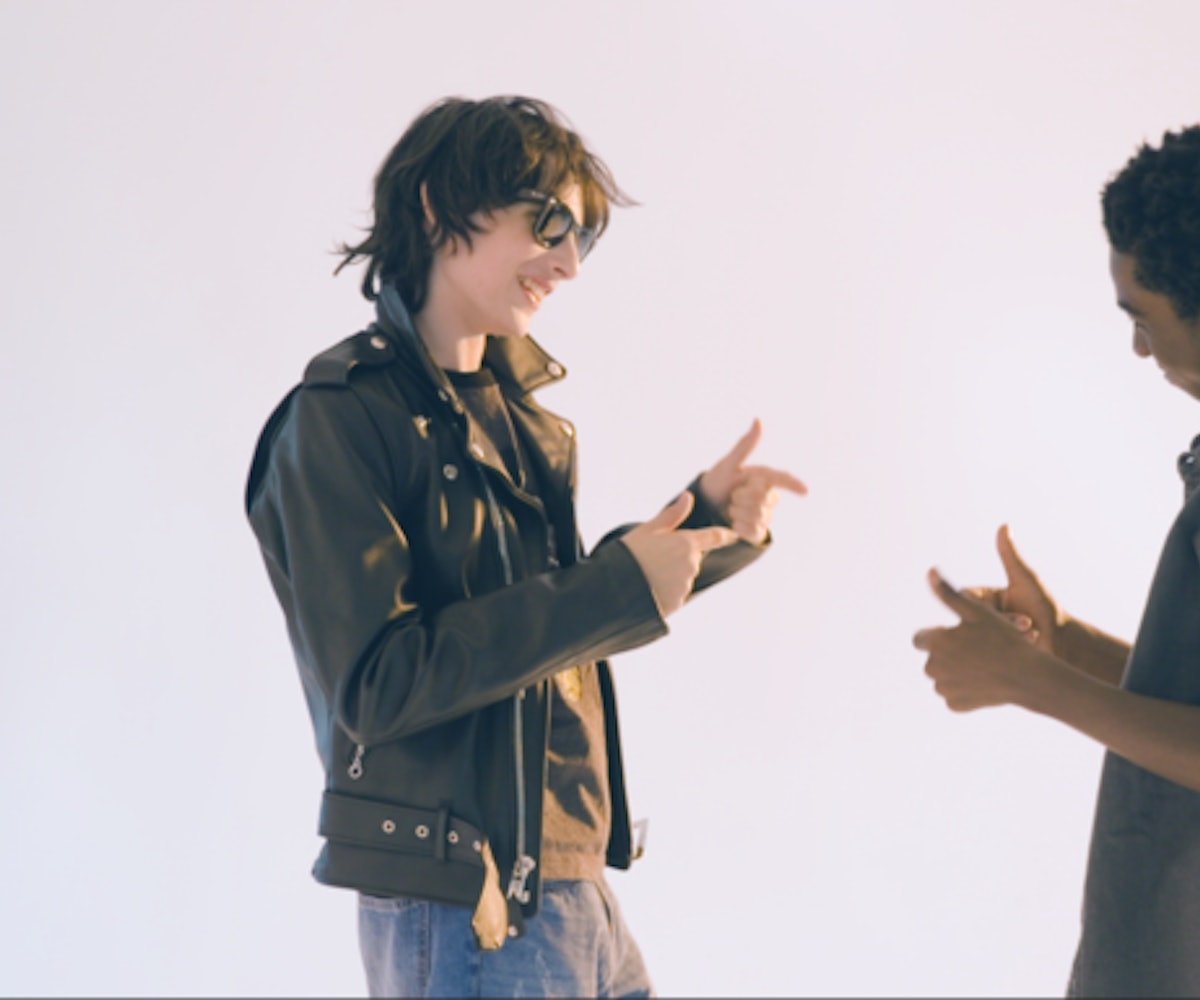 Welp, the Eggos are out of the box: The Stranger Things boys are our NYLON Guys September 2017 cover stars! Finn Wolfhard, Gaten Matarazzo, Caleb McLaughlin, and Noah Schnapp were all anyone could talk about since the feverish release of the hit Netflix series last year, and, luckily for us, the actors show no signs of slowing down in their quest for worldwide television domination.

We caught up with the newcomers-turned-overnight sensations behind the scenes of our cover shoot, as they revealed what they've learned from their roles IRL and how their styles match their personalities.

See the video above to see which star reflects his attitude through his style, which one prefers to be low-key and neutral, and which one truly doesn't care what he wears—as long as it fits and is clean.