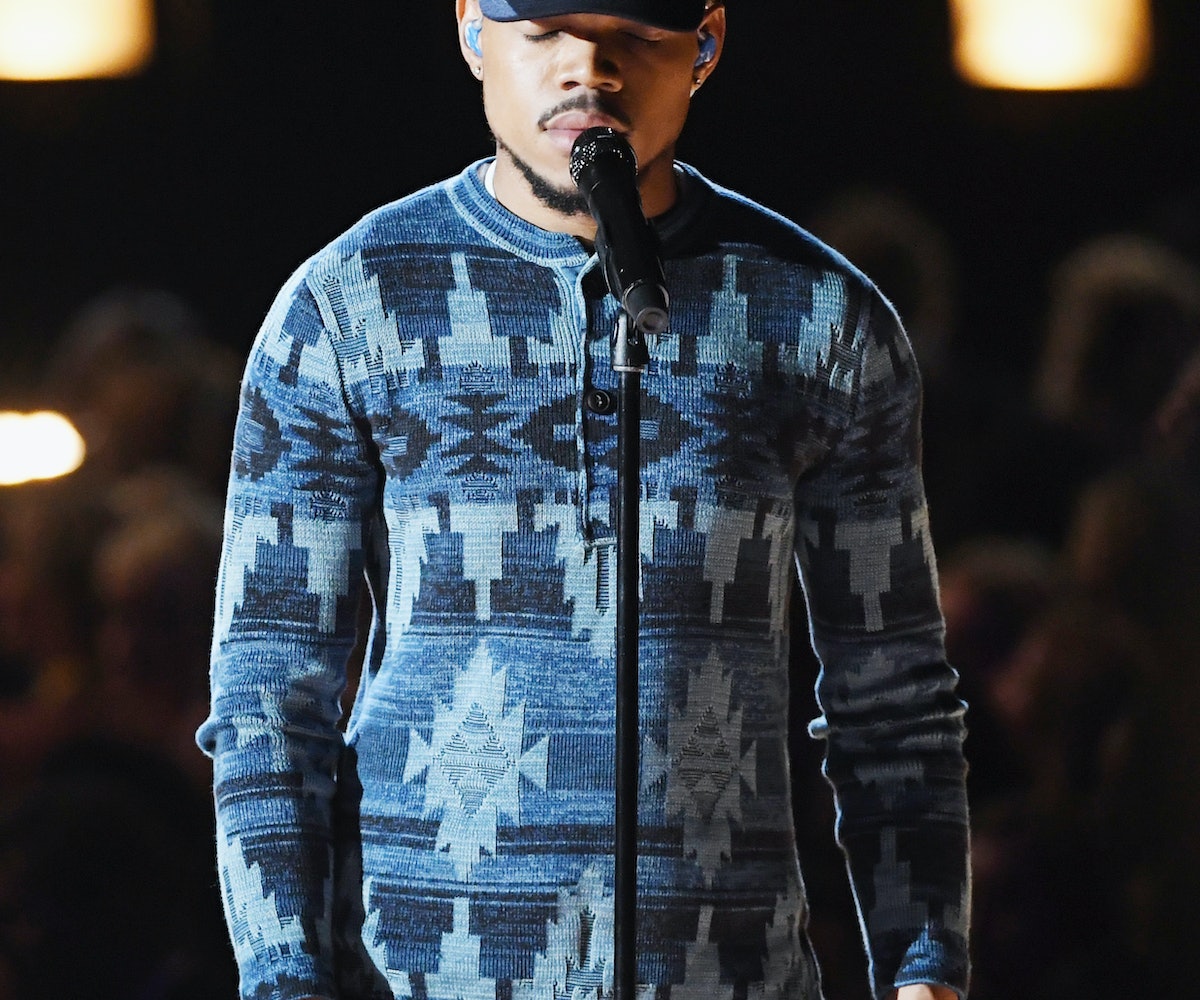 Chance the Rapper and Jamila Woods are teaming up to give one student filmmaker the chance of a lifetime—the opportunity to bring their ideas to life in a music video for the duo's single, "LSD."

Lil' Chano tweeted a photo of the contest guidelines, captioned with "ATTENTION CPS STUDENT FILMMAKERS." (CPS meaning only students who attend public school in Chicago are eligible to apply.)

This opportunity is yet another great example of how Lil' Chano continues to give back to Chicago and its public school system. Just last month, the rapper donated 1 million dollars to CPS via ticket sales from his upcoming tour.

The winning submission will be the theme of the video to be directed by Sam Bailey (who also directed Woods' video for "Holy"), and produced by Vincent Martell, (who also produced and art directed the video for "Holy" as well). The winner will also shadow Bailey and Martell on the set as their video comes to life. "Students who show promise" will additionally be granted the opportunity to pair with a department head to shadow them during the shoot as well.

Applicants (including graduating seniors) are to send videos before June 2 in a PDF file to submit@vamstudio.net.