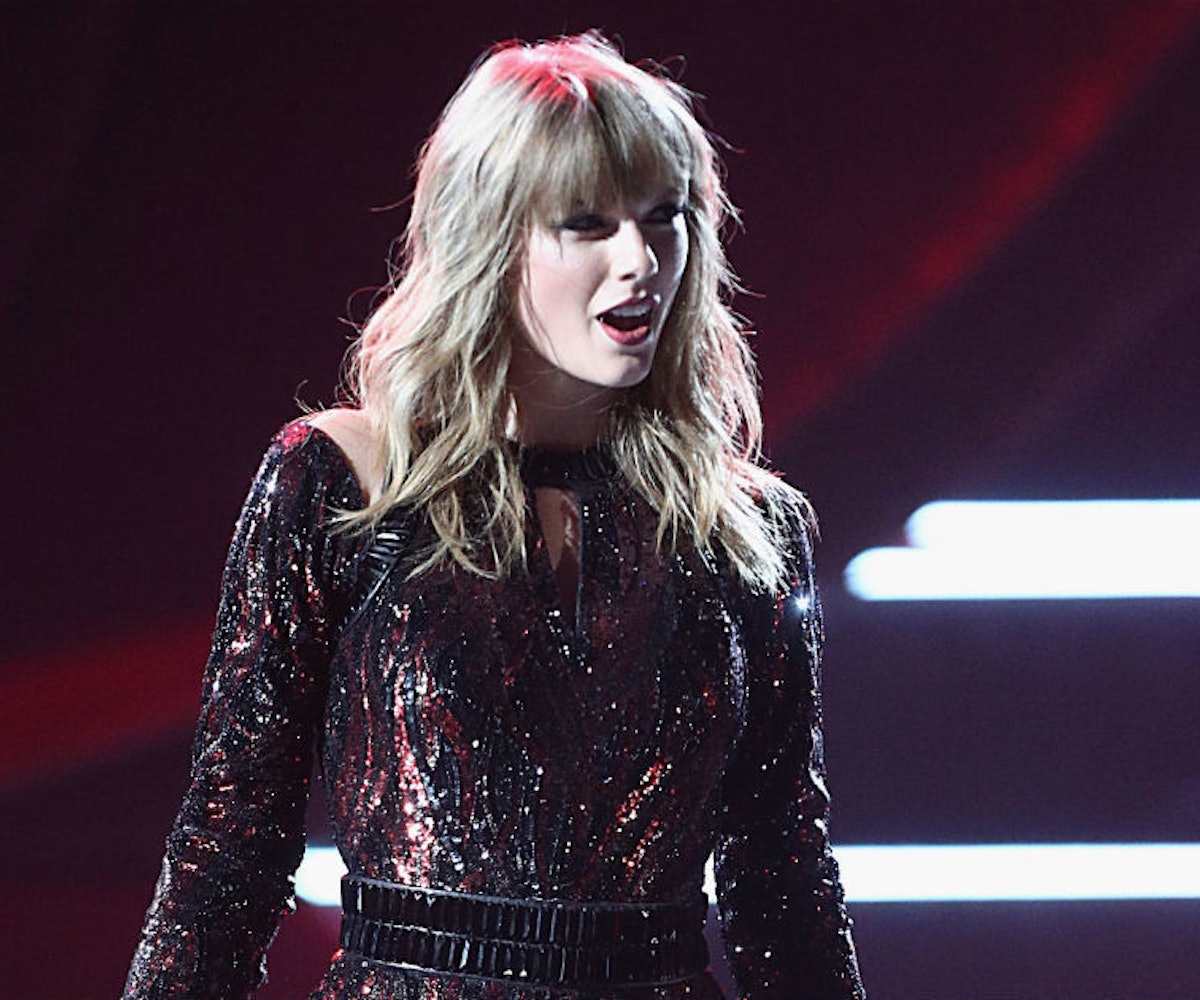 Celebrities really are basically just like us. Except that, you know, they’re known to millions of other people and they have a lot more money than us and can’t go places in public without being bothered. But other than that, yeah, totally the same.

It’s those differences, though, that causes people to get nervous and, as a result, say some really dumb and embarrassing things in their presence. For example, my friend and I once met Shaquille O’Neal while he was filming a commercial at our school. The one thing we managed to blurt out while he signed our shoes? That we loved him in the smash hit movie, Kazaam. In what seems like an attempt to out-embarrass each other, people on Twitter have also started sharing the weirdest things they’ve said to celebrities.

The level of awkwardness varies. One user says she once told Halsey that she "worries" about her. Another told Lady Gaga that she looks like Mary Antoinette (she meant Marie). And another told Harry Styles that he should start a winery and name it Sign of the Vines, which he honestly should do if he hasn't already.

Strangely, a lot involve interactions with Taylor Swift. One fan says that she once invited the singer to Thanksgiving at her house. “She laughed in my face,” she recalls. Another asked Swift if she was a hologram. Our favorite might be the girl who asked Swift where her legs had gone, because Swift was wearing camo pants.