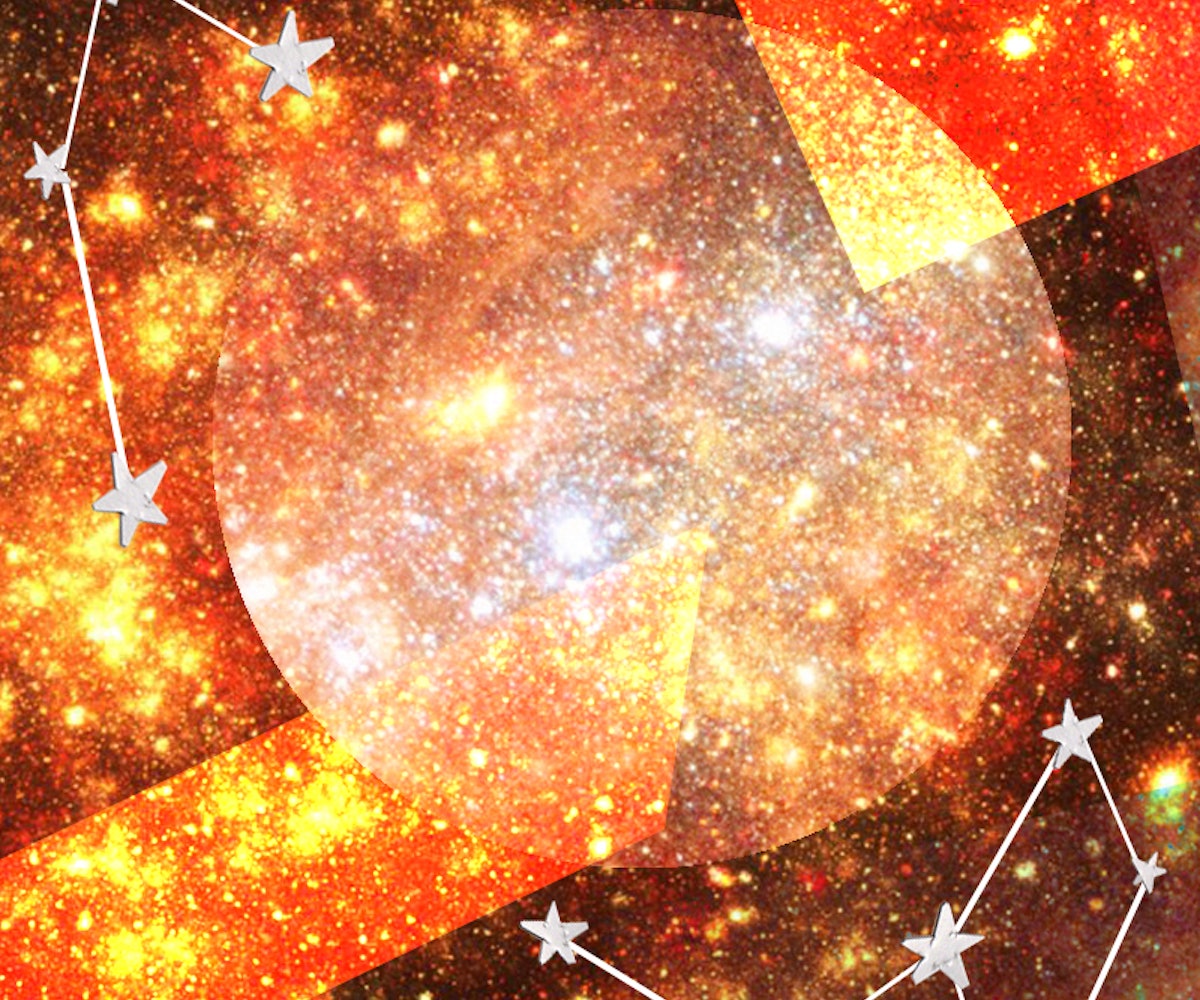 Summer Solstice: That hot, extrasensory time of year associated with fireworks, tawny flesh, and sunflowers. Hearts set on barbecues and beaches, we typically look at the Solstice as a marker of new beginnings: Blame it on the Gregorian calendar, our waning connection to nature’s rhythms, flower crowns, or society’s tenacity in assigning value to the young and pretty while discarding the aged and seasoned. But the Summer Solstice wasn’t always hailed as a time of wild abandon, frozen daiquiris, festivals, and crop-tops. The Summer Solstice did not signify the beginning of youth for the ancients of the Northern Hemisphere, but the end.

Consider this year’s Solstice, which will fall on June 20, 2016, the precise date the Sun will reach its climax, giving the Northern Hemisphere its longest day and shortest night. (Of course, if you are in the Southern Hemisphere, the Sun will be at its lowest point, with the longest, darkest night and shortest day of the year.) Back in the day, Earth’s ancestors saw this time of year as a farewell to the irresponsibilities of adolescence and childhood; the wild liberties of the planting and cultivating season had reached its end. Now was the time to begin the harvest—watching the summer shadows lengthen as livestock fattened and fields filled out—reaping the sweetness or blight, whichever. Either rewarding or backbreaking.

The moment after the Sun hits its Solstice zenith, its power and energy begins to wane, eventually dipping low on the horizon, maturing into autumn and then winter’s darkness. The Maiden of springtime, whose promise is hope and possibility in an awakening world, matures into the Mother of Harvest, whose responsibility is to teach, guide, and protect in an environment that begins to cook like an oven and eventually turns cold and inhospitable. Reality sets in, and we begin to clearly see the hearty and bright fruits of our labor—or the fallow, neglected crop—we’ve been tending. Think of the patterns in your life and your world, on the micro and macro, as though it were a garden; whatever you’ve been harvesting now is a direct, equal, and opposite result of what you’ve released (or failed to address) in the past.

Compassion is the veil the Maiden wears as she begins her ascent to adulthood, as illustrated by the carefully vigilant mother bird preparing to guide her chickies out of the nest, off a ledge, and into the world. The once-permissive Mother Goddess, overflowing with generosity, begins to harden like oak; boundaries with real purpose to protect and help foster the progression of all good, life-affirming things in Her environment are established and erected. Unlike the totally unbridled energy of spring’s girlhood who makes sure to remain firmly in the present, the sultry womanhood of summer isn’t concerned with instant gratification or daydreaming. This is the fierce lioness who demands respect.

It’s no wonder, then, that two of the most prominent acts of revolution in American history—the Declaration of Independence, which we celebrate on July 4, and the Stonewall Riots of June 28, 1969—occurred in such close proximity to one another. The energy of the Sun’s apex commands attention, drawing acidic light on caustic shadows and draining darkness. If you should sit still and do nothing, you will certainly burn in the Sun; if you should neglect your field and garden, your future and its inhabitants—our creations—will suffer beyond speculation.

Veiled metaphors aside, it doesn’t take a celestial oracle whispering in Ye Olde God’s ear to convey the urgency of healing after the 50 unnecessary deaths and 53 injuries that were a result of the unspeakably dark and brutal killing at Pulse Nightclub in Orlando last week. Minimizing your impact on the Earth’s environment is a traditional and perfectly lovely way to honor the Maiden maturing into the Mother of Harvest this Midsummer season (and every season), but right now I encourage you to harness the Sun’s ferocity, and look Death directly in the face as the shadows continue to fall. Say their names. Repeat their names. Scream their names if you must.

In taking the call of the responsible guardian and caretaker of the Harvest Mother, heed the call of progression and support gun control legislation. Show the Maiden’s mercy by donating blood, money, and your time to reflecting your own powerful solar light to Orlando’s victims and the entire LGBTQ+ community. Ultimately, we must channel the Crone’s experience and empathy, becoming wiser and stronger. Do not sit still and quiet when hate is spewed in your presence and do not become mired in the ooze of fear on the path to growing a greener garden for our future selves.

Read more about what you can do to help Orlando here.