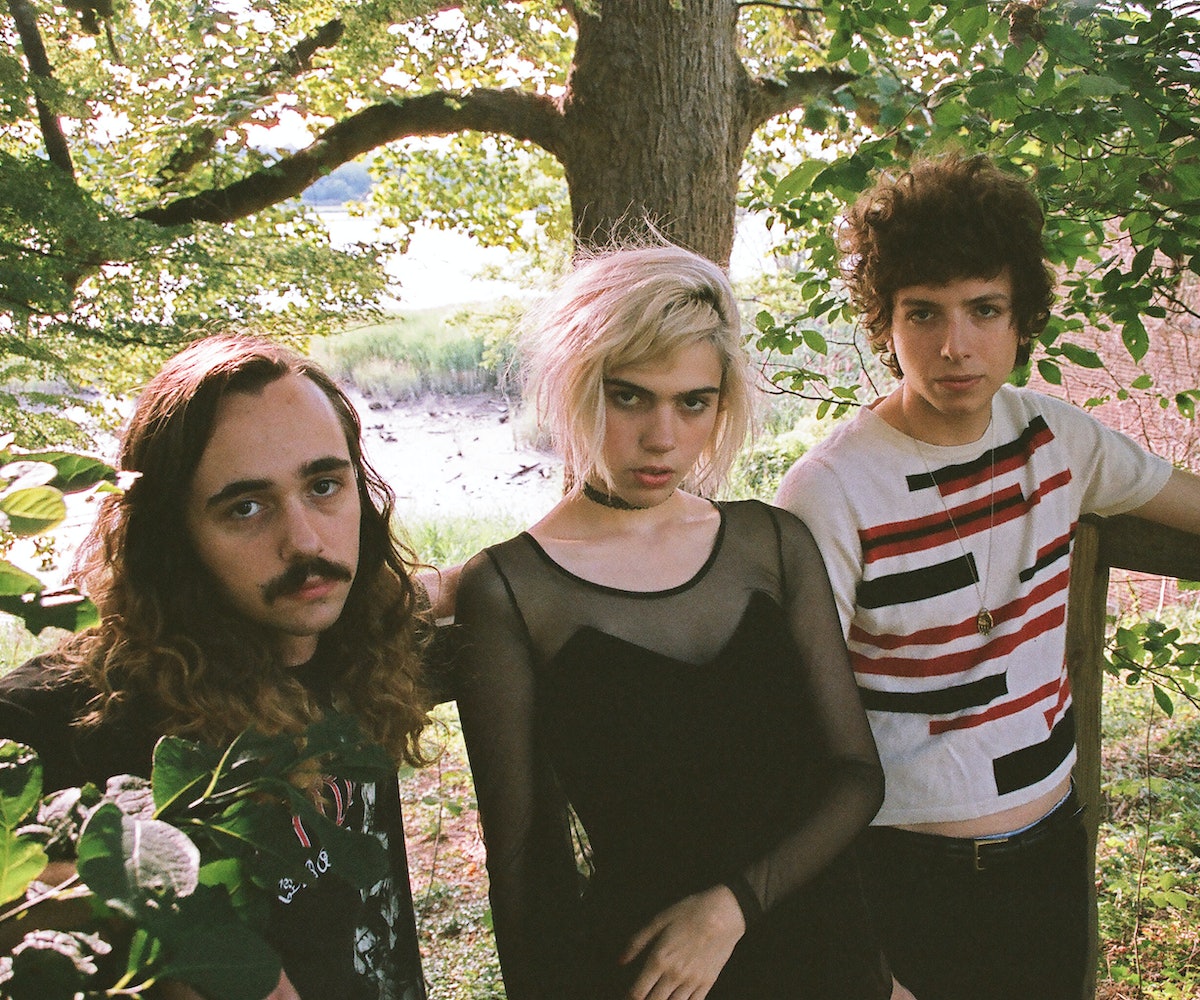 We started playing music together in the summer of 2013. The songs and shows came really quickly because we were experienced from playing in bands when we were younger.

Probably finishing up a third or fourth record that's better than the record before it.

This debut album. We put a ton of time into it and are really are excited for it to go into the world.

The late '60s because there were so many things to go to and be a part of.

I spend time on the computer or watching a movie.

When I'm alone in my room.

I was an outcast weirdo who people called hipster or emo and made fun of. But, I had a really great group of friends made up of other artists who I loved and still love.

I can be in a good mood easily.

Being around people. Being alone. I’m a little bit of a hypochondriac. I’m irrationally scared of all my organs failing me.

I’m not sure, our music is often very serious or it's about heavy topics in a comedic or strange lens.

I’m really trying to learn how to paint. I spend a lot of time practicing recreating other artists.