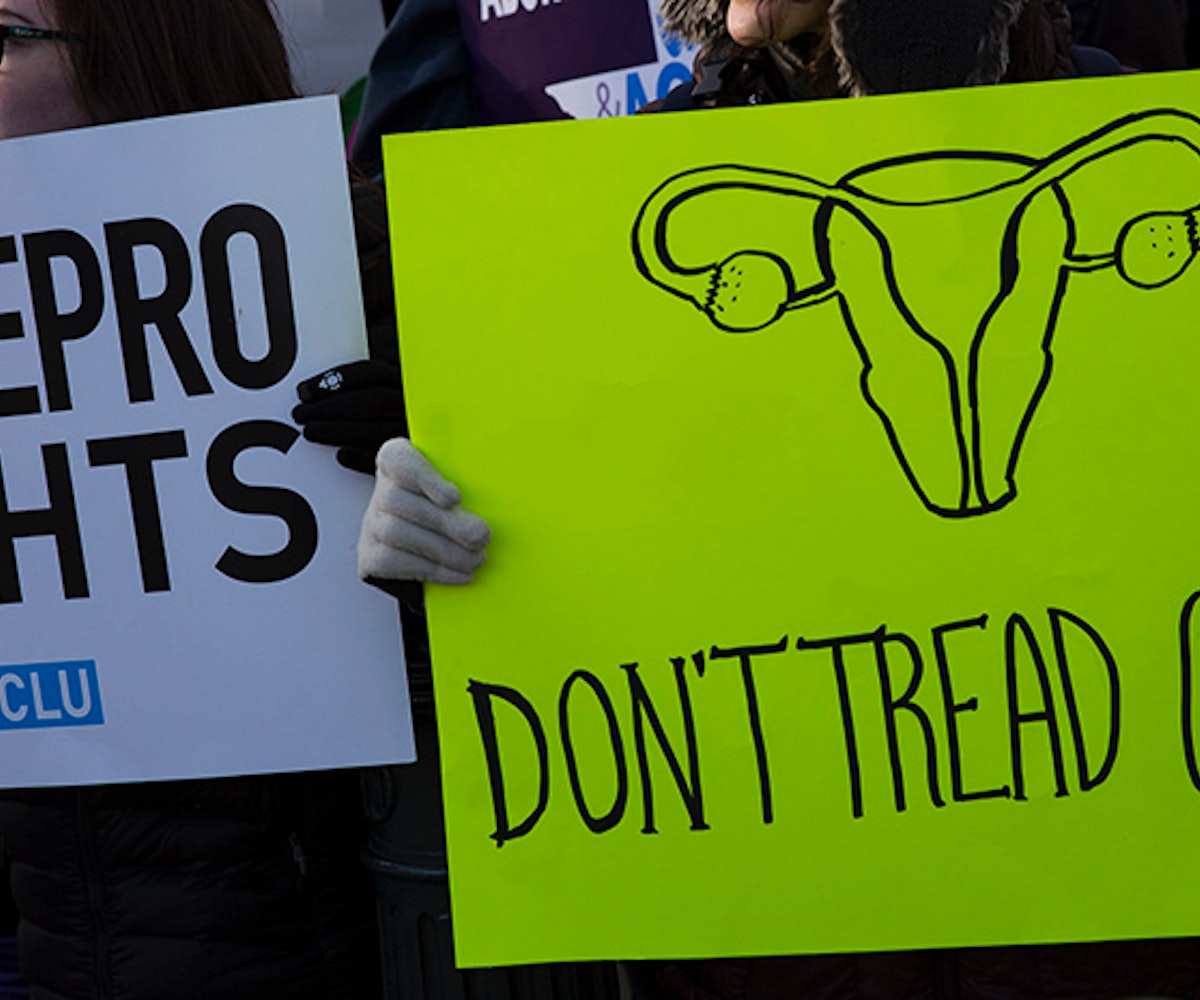 Thanks to a Supreme Court ruling yesterday, there is renewed hope for those fighting for safe and legal abortion access in the United States. According to the Associated Press, a law was blocked that would have caused all but one abortion clinic in Louisiana to close, and that ruling could point toward a pro-choice decision in a similar Texas case.

The blocked law had been enacted in 2014 and required doctors performing abortions to have admitting privileges in hospitals, the New York Times reports. However, this law threatened to greatly reduce abortion accessibility in the state because abortion-providing doctors often have trouble obtaining those privileges simply because of discrimination against their practice. Still, it went into effect, causing its challengers, three clinics and two doctors, to bring it to the Supreme Court.

The challengers explained to the Court that discrimination against abortion-providing doctors could lead to the closure of all the clinics, save for one, in the state. "As a result, many women will be unable to exercise their constitutionally protected right to choose abortion at all, and others will face unreasonable delays and therefore increased risks of complications, or will turn to self-performed, unlicensed or unsafe abortions," they said in their emergency application for appeal.

The 7-1 ruling by the Supreme Court for the law's blockage provides hope that a similar Texas law could also be knocked down. The decision on the Louisiana law was made just two days after the Texas law was brought to Court, but the decision on that law has not yet been reached.

As the issue of abortion access continues to be attacked in the political sphere, the latest decision of the Supreme Court shows increasing support for keeping abortions not only safe and legal, in accordance with Roe v. Wade, but also accessible. For now, it is more important than ever to continue fighting for women's sovereignty over their own bodies.

NEXT UP
Entertainment
Lindsay Lohan Teases Her Return To Film, 'Falling For Christmas'
Entertainment
Paramore's "This Is Why" & 9 Other New Songs Out This Week
Fashion
FKA Twigs and Ethel Cain Are Now Miu Miu Models
Fashion
Julia Fox Took Street Style To A New Level This Fashion Month