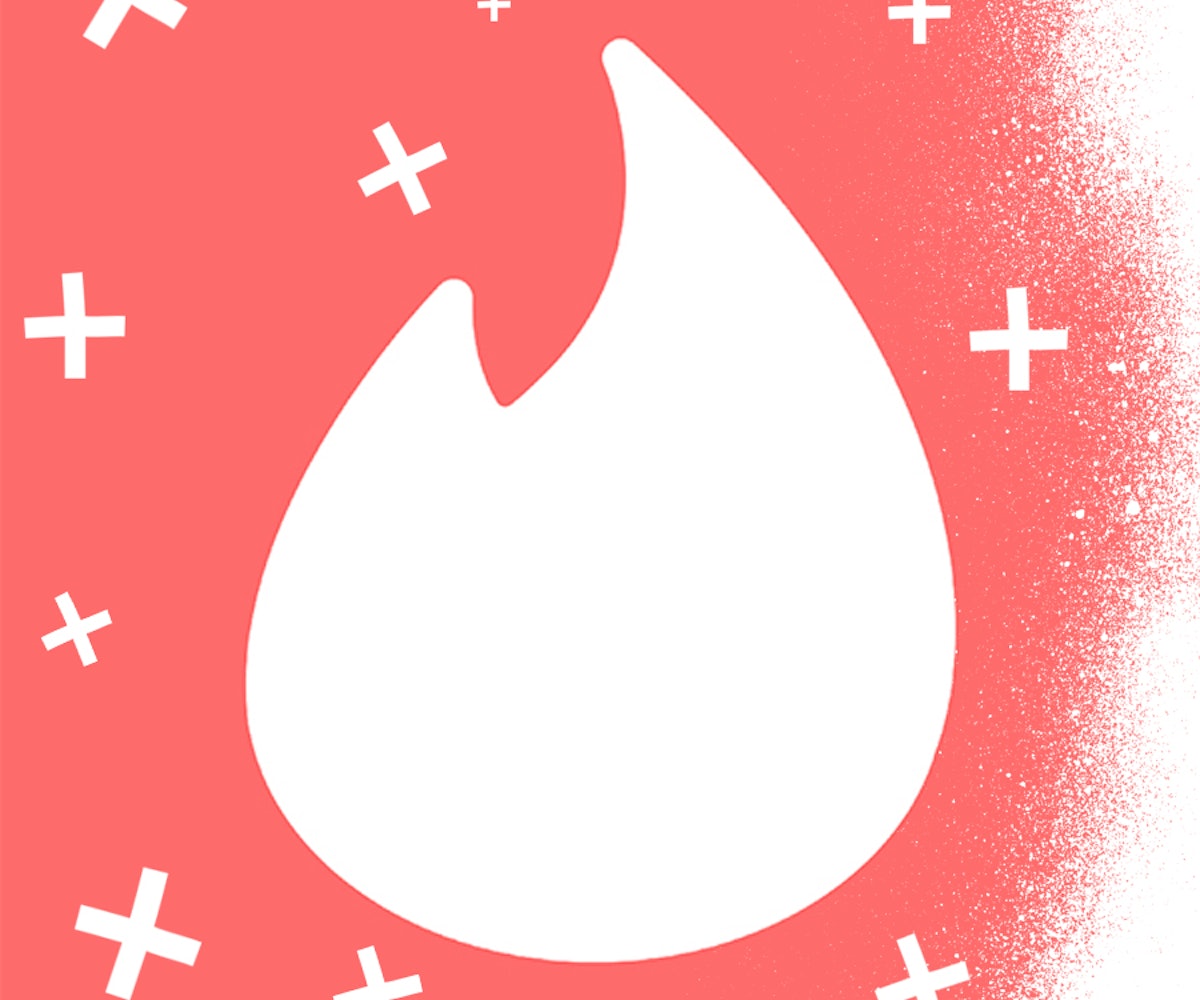 Tinder is no longer as clandestine a proposition as it once was. That's because a new site allows users to find anyone using the dating app for the low, low price of $5. It's called Swipe Buster, and, as you might have guessed, it's ruffled some serious feathers over at Tinder HQ.

In a statement to Vanity Fair, a Tinder spokesperson said that “searchable information on the Web site is public information that Tinder users have on their profiles. If you want to see who’s on Tinder we recommend saving your money and downloading the app for free."

The issue there is that signing up for the dating app may rub some people the wrong way. Since exploding onto the scene in 2012, Tinder has revolutionized the dating landscape, largely due to the widely-held belief that it facilitates random hook ups and cheating.

That's where Swipe Buster comes in. After entering in a name, age, and location, Swipe Buster combs through Tinder's API and notifies the user whether or not they've found someone who matches that description.