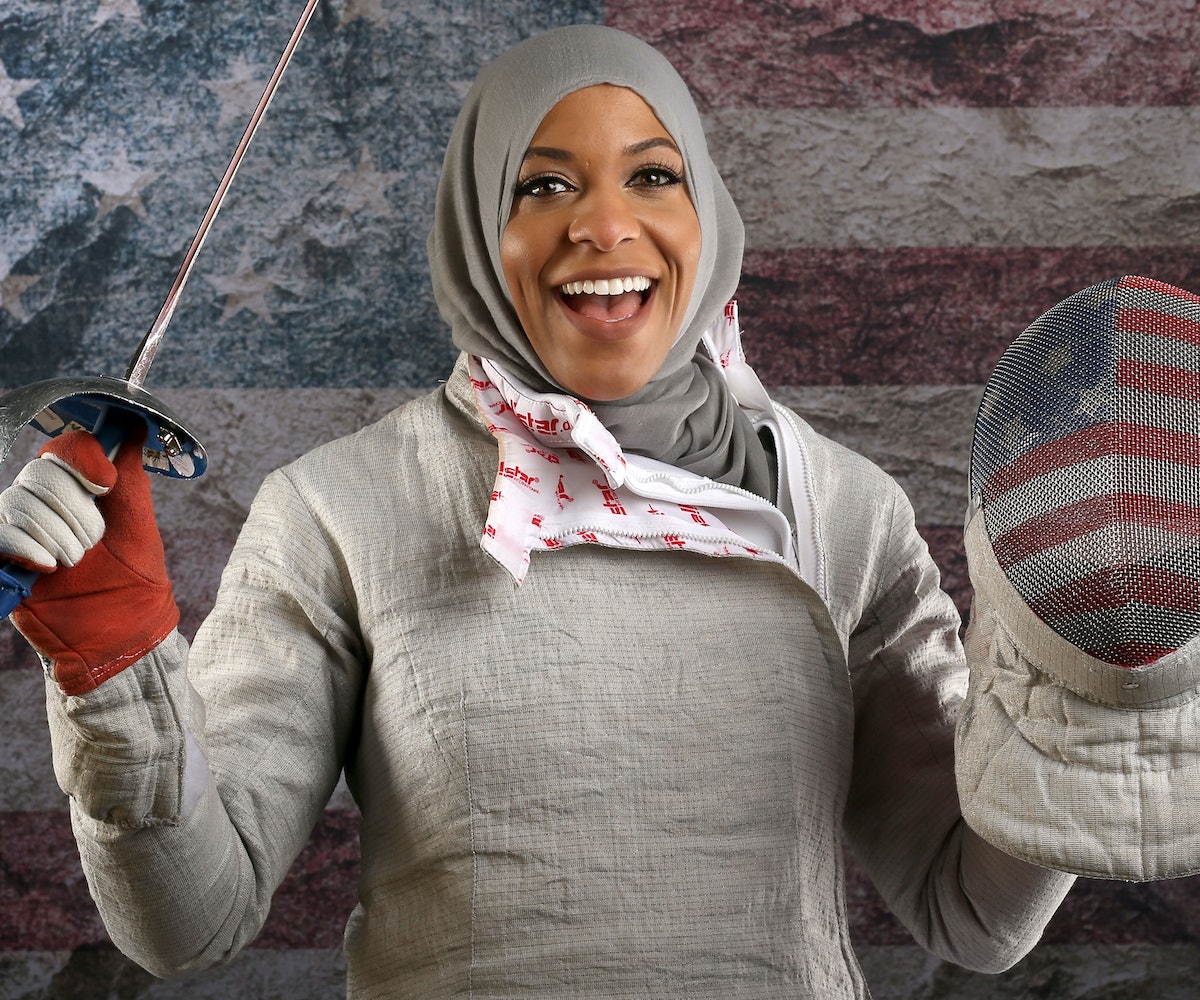 The organizers of this year's SXSW invited Olympian Ibtihaj Muhammad to participate in a panel the festival called "Sports As Currency Of American Life." At the time, she probably expected to be asked a lot of questions throughout the weekend, but perhaps not to be asked to remove her hijab. Apparently, the USA Fencing World Team member was told by a staff volunteer to remove her hijab for an ID photo during registration at the festival.

To make matters worse, Muhammad realized that she was given the incorrect identity after she received her badge. She live-tweeted the entire ordeal, and breifly discussed it during her event. For the record, Muhammad is set to be the first hijab-wearing woman to represent the United States in the Olympics.

After the fact, SXSW issued an apology to Muhammad. An excerpt from the statement that was released reads as follows:

"It is not our policy that a hijab or any religious head covering be removed in order to pick up a SXSW badge... This was one volunteer who made an insensitive request and that person has been removed for the duration of the event. We are embarrassed by this and have apologized to Ibtihaj in person, and sincerely regret this incident.”