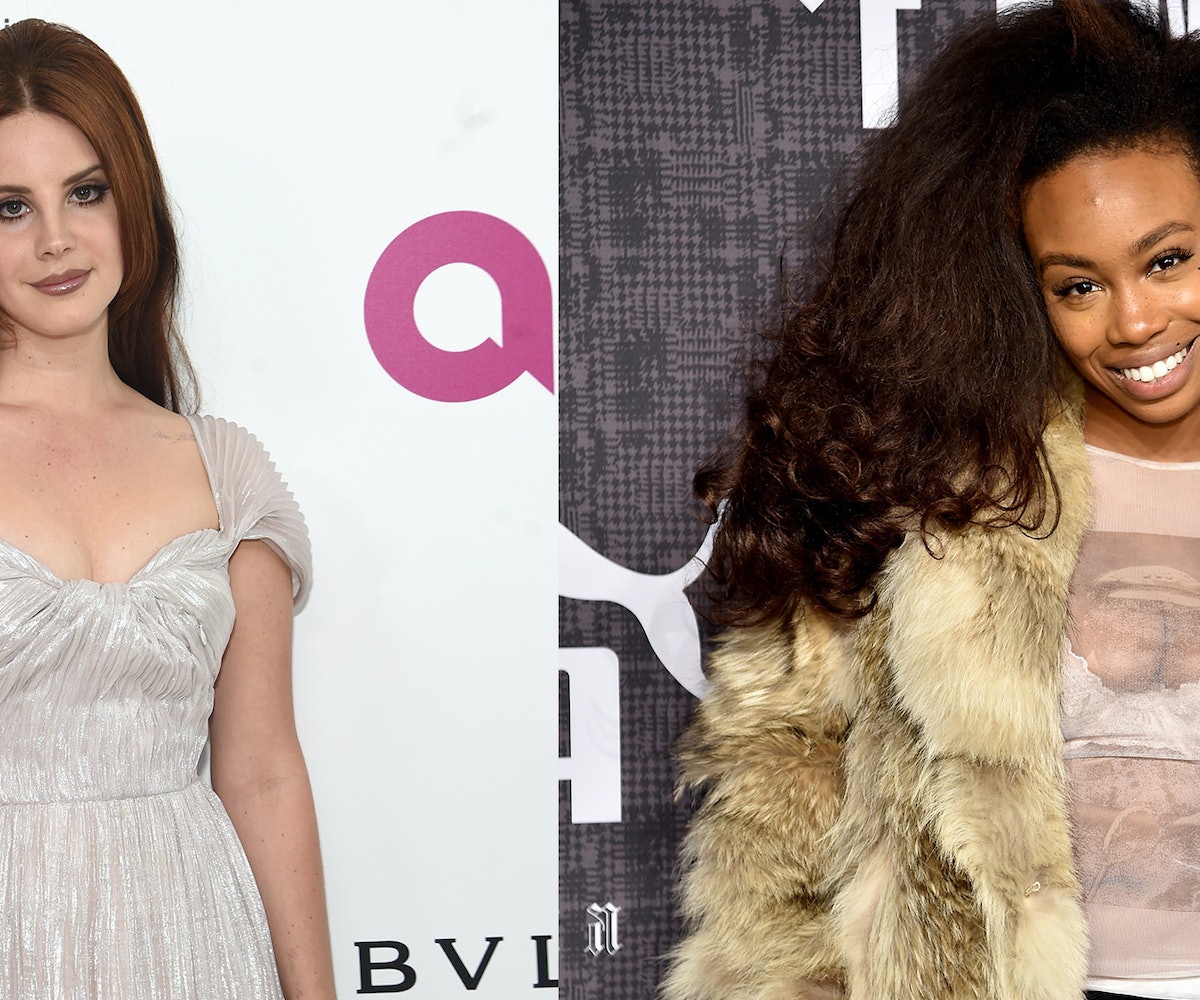 Lana Del Rey and SZA have finally announced the release dates of their upcoming albums.

Days after releasing the music video for the title track "Lust For Life," featuring The Weeknd, Del Rey confirmed we'd finally get to hear the full album this summer. "July 21 fam," she tweeted yesterday. A rep confirmed with Pitchfork that that's the official release date of her album Lust For Life.

So far, Del Rey's also released the song "Love," along with a dreamy music video, and confirmed that Stevie Nicks will be featured on the forthcoming album. You can watch the full trailer for "Lust For Life," here.

SZA also made her big announcement yesterday, confirming that her much-anticipated debut album, CTRL, will be released on June 9. It was originally supposed to drop in February, but the date was pushed back after a conflict between the singer and TDE label head, Anthony Tiffith. This will be SZA's first studio album, following the EP Z, released in 2014.

Last night, SZA posted several videos to Instagram announcing the official release date. The first video featured her in a white leotard, suspended halfway off the ground doing a kind of Matrix-y yoga move in front of a pile of old computer monitors on a grassy hill. She shared two more videos of her posing in the dreamlike setting.

Back in March, SZA told NYLON all of the tracks on the new album will be named after actresses, but wouldn't give away any other details. "I don’t know if I’m supposed to tell you that," she said, "but it’s supposed to be, like, ridiculously soon."