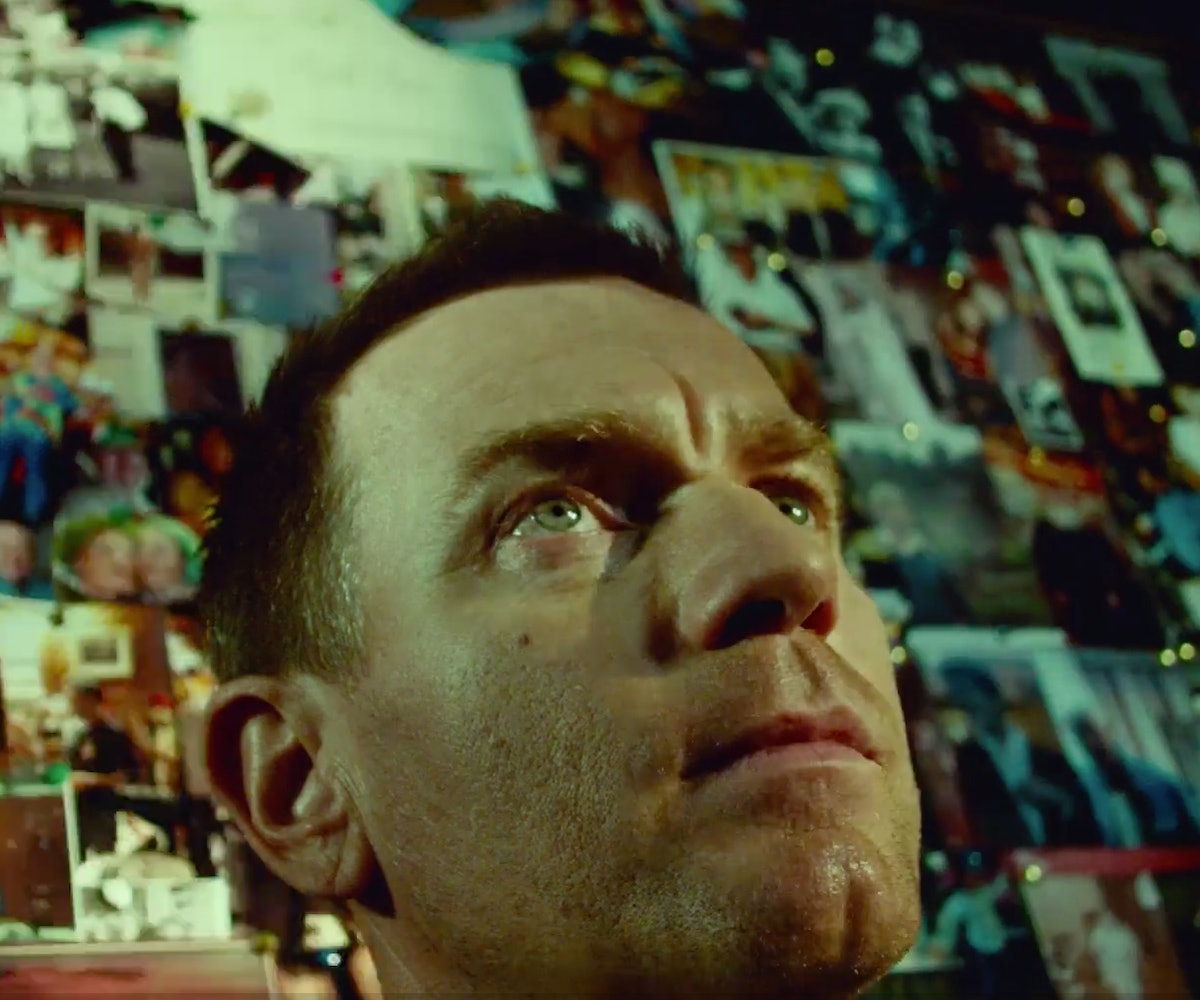 The official T2 Trainspotting trailer answers the question of "where the hell do our four '90s junkies go after heroin addiction?" They seek other addictions, obviously.

"You're an addict," Ewan McGregor's Renton is heard saying in the trailer, "so be addicted. Just be addicted to something else."

The movie has already premiered across the pond to rave reviews. The Guardian heralds it as "a vibrant and welcome reunion." We'll have to see for ourselves when T2 Trainspotting hits American theaters March 17.