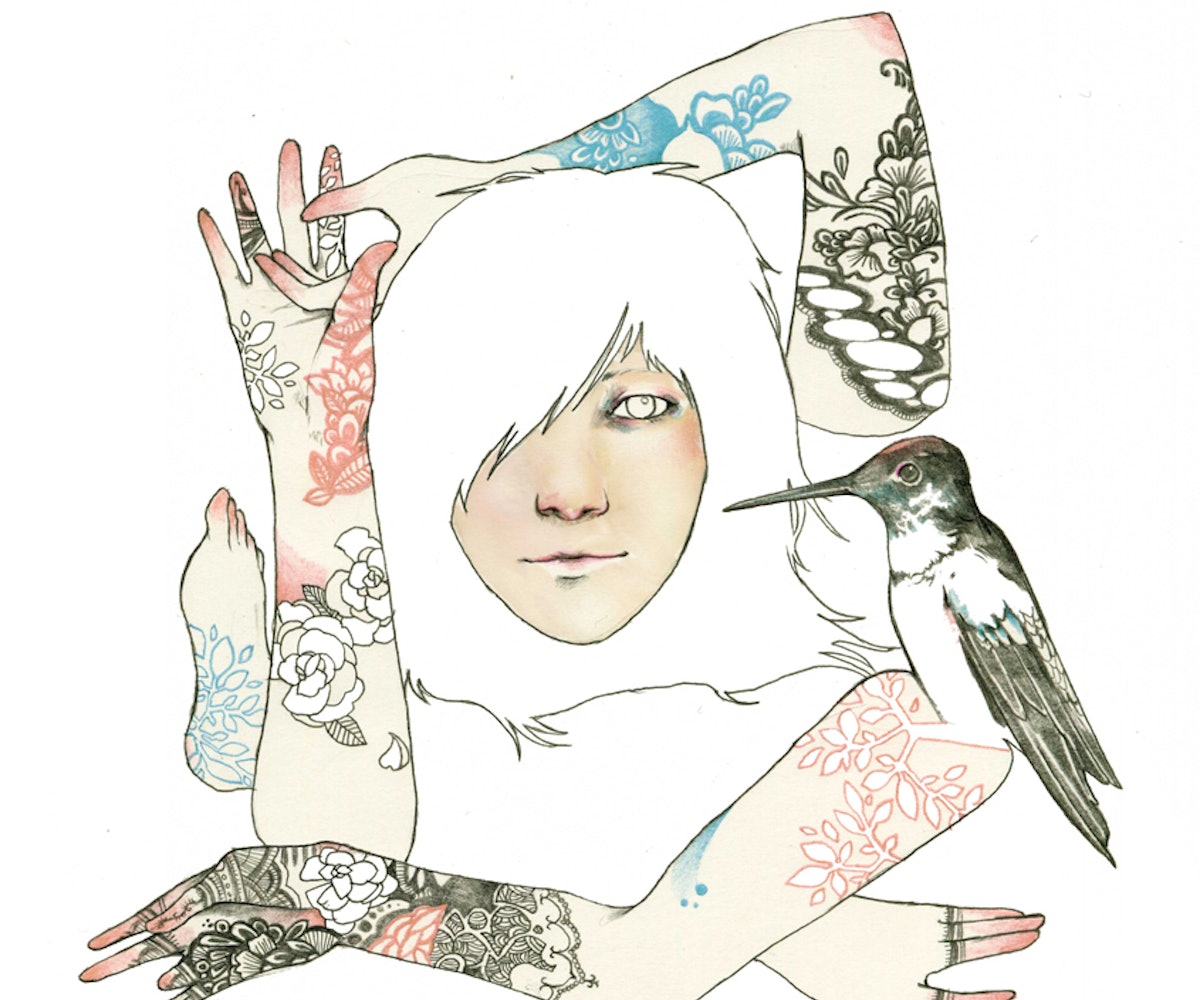 According to a 2010 Pew Research study, titled "Millennials: A Portrait of Generation Next," 38% of adults ages 18-29 have a tattoo. Of that 40%, half have between two to five and 18% have six or more. We'd venture to guess these statistics have increased in the past four years, as body art has become a more widely accepted form of self-expression, in and out of the workplace.

Still, the decision of whether or not to get inked is still a big one—one, we admit, that becomes easier after a little liquid courage, or when you're so deeply in love that tattooing your significant other's name in script sounds like more than a reasonable idea. Yes, they're great ways to commemorate certain times and friendships in your life, but they are permanent. And the risk of tattoo regret is pretty high if not given the proper consideration.

While measuring tattooees' remorse is pretty tricky, a 2012 poll by Harris Interactive, 14% of those asked whether they regretted getting a tattoo said "yes." This figure is decreasing (17% answered "yes" in 2003 and 16% answered "yes" in 2008). Although, FiveThirtyEight points out that this poll is only based on the answers from 423 people—a measly figure that could hardly reflect an accurate overall behavior.

Perhaps a better way to gauge tattoo remorse is by looking at laser removals, an extremely painful process that breaks up tattoo pigments with a high-intensity light beam in multiple sessions. In 2013, there were 45,224 tattoo removal procedures performed in the U.S., the American Society for Aesthetic Plastic Surgery reports. (It's important to note that this figure decreased by 22.6% from 2012-2013.) More than half of these procedures were performed on Millennials ages 19 to 34.

FiveThirtyEight also notes that if you do the math, 0.1% of Americans with tattoos had at least one tattoo removed last year. So, it seems like there isn't much regret going on. It's unclear whether that's because of the high cost of these removal procedures (which cost a few hundred dollars per session), because people have learned to live with not-so-favorable tatts, or because people are making better, more confident tattoo decisions. Either that, or the ironic tattoo has officially become a "thing."