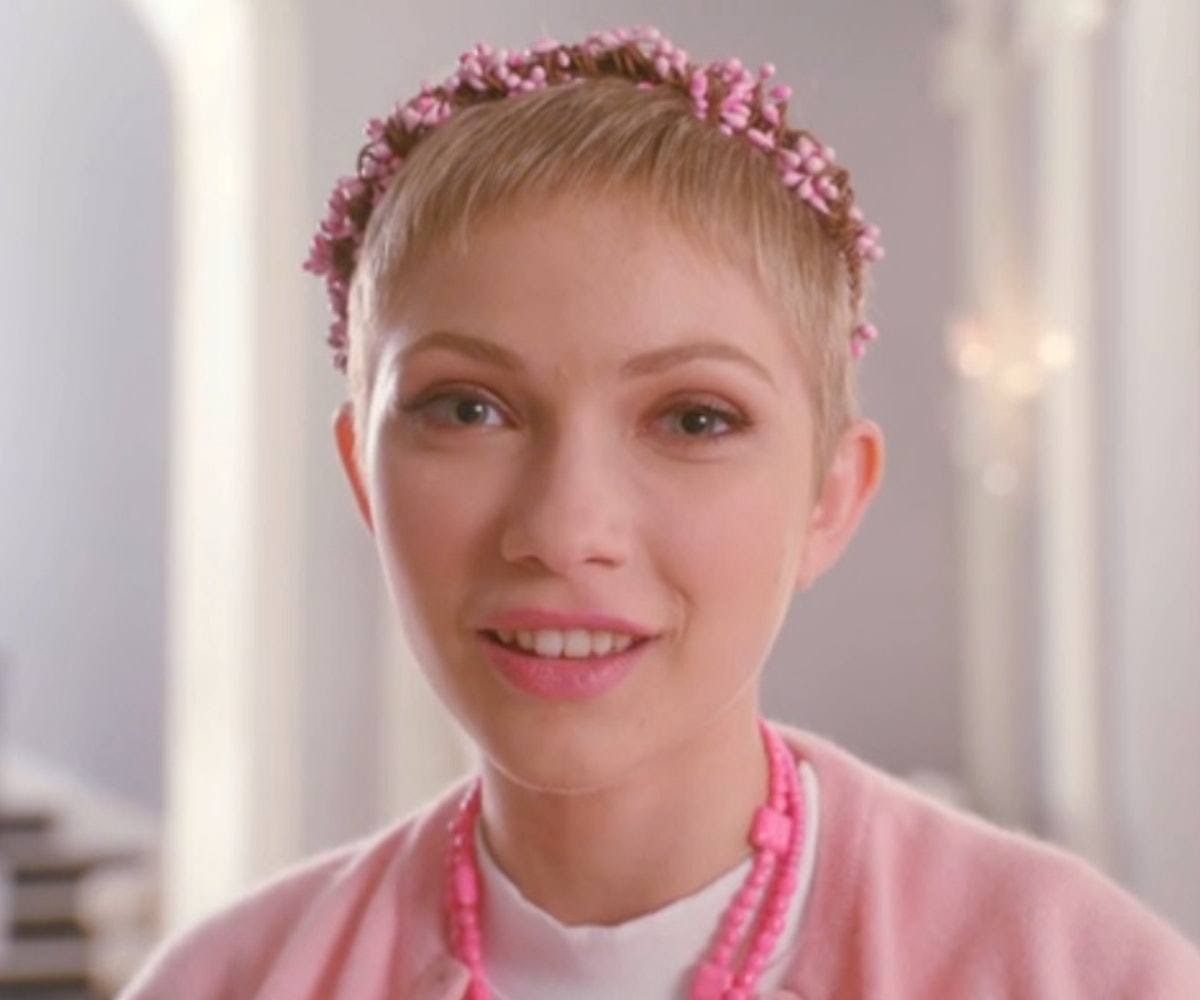 If you caught last night’s excellent episode of Scream Queens, then you saw Tavi Gevinson chew scenery as fashion-forward sorority sister Feather McCarthy, who goes pixie cut-to-pixie cut with Jamie Lee Curtis’ Dean Munch. Tavi’s character gets expelled after she strikes up an illicit affair with her 50-year-old Beatles 101 professor, who also happens to be the Dean’s husband.

In case you haven’t seen the episode yet, we won’t spoil how this delicious rivalry plays out, but we can say that the Scream Queens creator knew exactly what he was doing when he cast Gevinson against type after seeing her in the New York production of This Is Our Youth. In this behind-the-scenes video, Gevinson takes us behind her guest-starring role, which in a series that has so far nailed the art of the guest star, is its best yet.