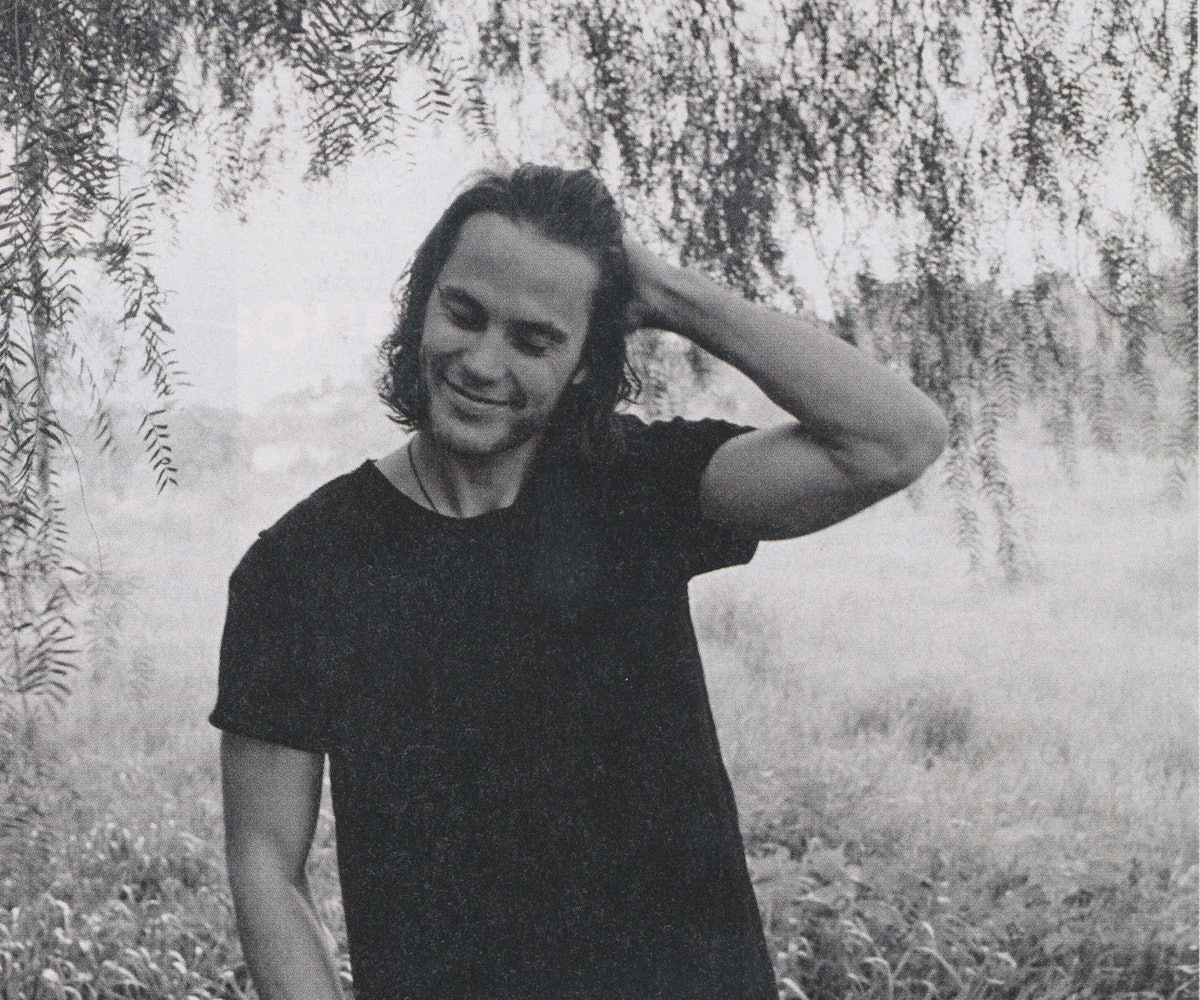 This month marks the eight-year anniversary of the Friday Night Lights original premiere. It’s hard to believe it’s been that long since our favorite team player, #33, first stepped out on the field to do his thing (we’ve been manning the Tim Riggins Fan Club ever since). To celebrate, we’re throwing it back to our May 2009 issue, which featured hunk, Taylor Kitsch.

Since his appearance on the TV drama series about a high school football team from Dillon, TX, Kitsch has taken on roles like Gambit (in X-Men Origins: Wolverine), Kevin Carter (The Bang Bang Club--we all remember that bod), and most recently, an upcoming role in the 2015 installment of HBO's True Detective. Yet after all of these different roles, and three years since FNL ended, we're still often confusing Kitsch with Tim Riggins.

While he may not have a problem with alcohol, Kitsch does share a love for country music and is an affable gentleman. In his early days, he was originally a pro-hockey player until he messed up his knee, allowing him to pursue modeling and of course, start a career in acting. The actor, who has lived in both Los Angeles and New York, calls Austin his true home (which also happens to be where FNL was filmed). Kitsch still manages to be one of the few people around who says "gal" without an ounce of irony and has talked about his distaste for celebrities who take whatever roles come to them.

As he tells NYLON in our 2009 issue, “Tomorrow I’m getting a tattoo in Swahili that means to live life with no regret. I'm just like, fuck it, I gotta do it.”