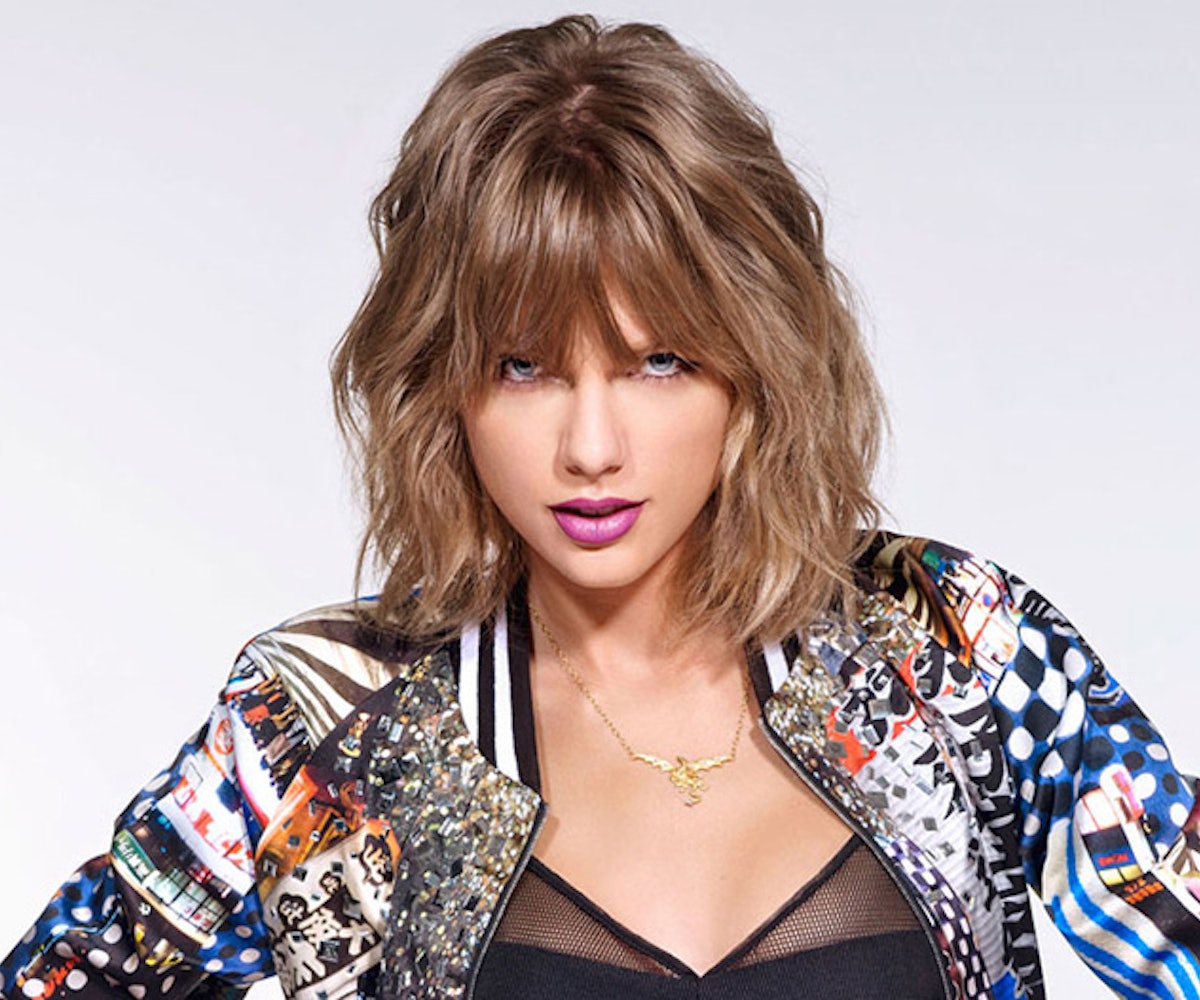 The buildup to the 2015 MTV Video Music Awards was riddled with conversations about racism, white feminism, and sarcastic usage of the blushing smiley emoji. After her video for “Anaconda” was snubbed of the Video Of The Year award, Nicki Minaj unleashed a deluge of tweets calling out MTV—and the music industry as a whole—for awarding white, female artists for doing the same things black, female artists have been doing for decades. Taylor Swift, whose “Bad Blood” video was nominated for Video Of The Year, read into Minaj’s comments about videos celebrating “women with very slim bodies” as subtweet to her and inserted herself into the conversation.

The petty drama unfolded on Twitter, but eventually quieted after Swift apologized to Minaj over Twitter saying, “I thought I was being called out. I missed the point, I misunderstood, then misspoke. I’m sorry, Nicki.” The two put the final nail in the feud’s coffin at the VMAs by opening up the show together.

When asked about it, Swift said she didn’t “want to talk about it.” She told NME Magazine that if something like this comes up again, she has learned to go directly to the person involved, offline. “I send text messages now,” she explained. “If there seems to be some kind of misunderstanding, I go to someone's management, I get their number and I text them. It's an important lesson for anyone to learn in 2015.”