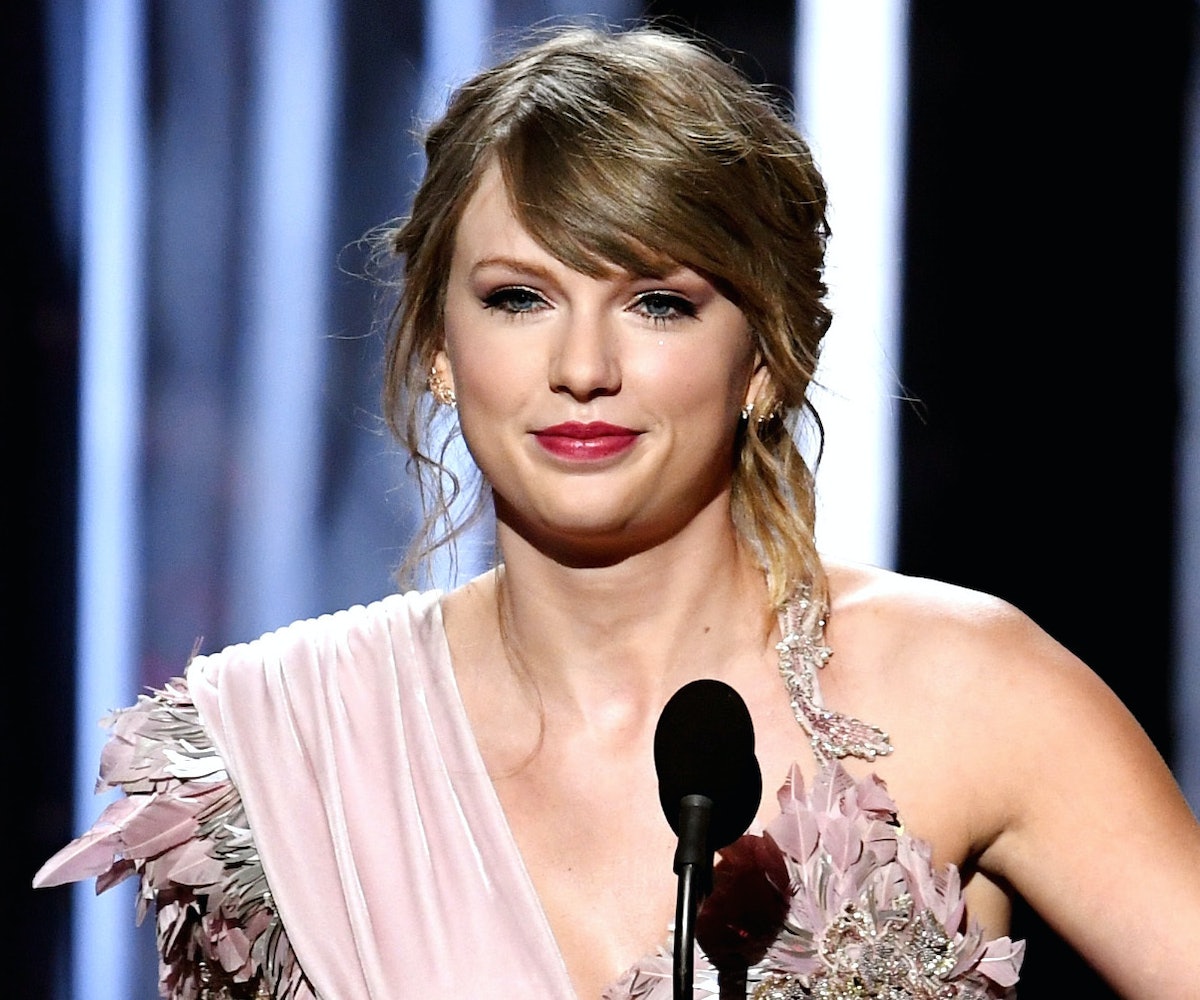 Last month, Taylor Swift incurred the ire of Earth, Wind & Fire fans, who compared her cover of the group's seminal 1978 classic, "September," to "unseasoned boiled chicken breast." And while the song's co-writer Allee Willis initially issued a positive statement about the cover at the behest of her publicist, it appears Willis was actually less than impressed with the end results, according to Billboard.

Speaking to the audience during a Friday night performance at Detroit's City Theatre, Willis—who co-wrote the song alongside EWF's Maurice White and Al McKay—said that she was genuinely excited to hear Swift's tribute. "I'm imagining she's going to give it a kind of jagged, 'Shake It Off' kind of feel and it's gonna be great," she said, adding that she only learned about the cover a few hours before it came out. "So I got to sleep happy and excited, but by the time I wake up—on Friday the 13th, I might add—the internet was already a 28-alarm fire."

That said, Willis "didn't really think she did a horrible job." She also alluded that the response felt a bit overblown, noting that, "on the same day things happened in Syria, the FBI broke into Michael Cohen's office... the worst thing that happened as far as the internet was concerned on this 449th day of all of our brains feeling like they've been hurled back and forth like squash balls, the top-trending topic on Twitter was the Taylor Swift cut of 'September'."

However, Willis did take a moment to give her two cents on Swift's version. "Yes, I felt it was as lethargic as a drunk turtle dozing under a sunflower after ingesting a bottle of Valium, and I thought it had all the build of a one-story motel, but, I mean, the girl didn't kill anybody," Willis said. "She didn't run over your foot. She just cut a very calm and somewhat boring take of one of the peppiest, happiest, most popular songs in history."

Willis also wasn't very happy about some of Swift's tweaks to the original, including the way she altered the opening line from the "21st night of September" to the 28th.

"Everyone has a right to do with a song what they please, so go on with your own bad self, Taylor Swift," Willis said. "I'm honored you'd choose to do my song and that it meant enough to you that you wanted to personalize it to the goddamn 28th night of September, that you wanted to cover it with banjo... and that you changed the sacred ba-de-ya to the more Caucasian ah-ah-ah and make it sound more like a field of daffodils than a Soul Train line."