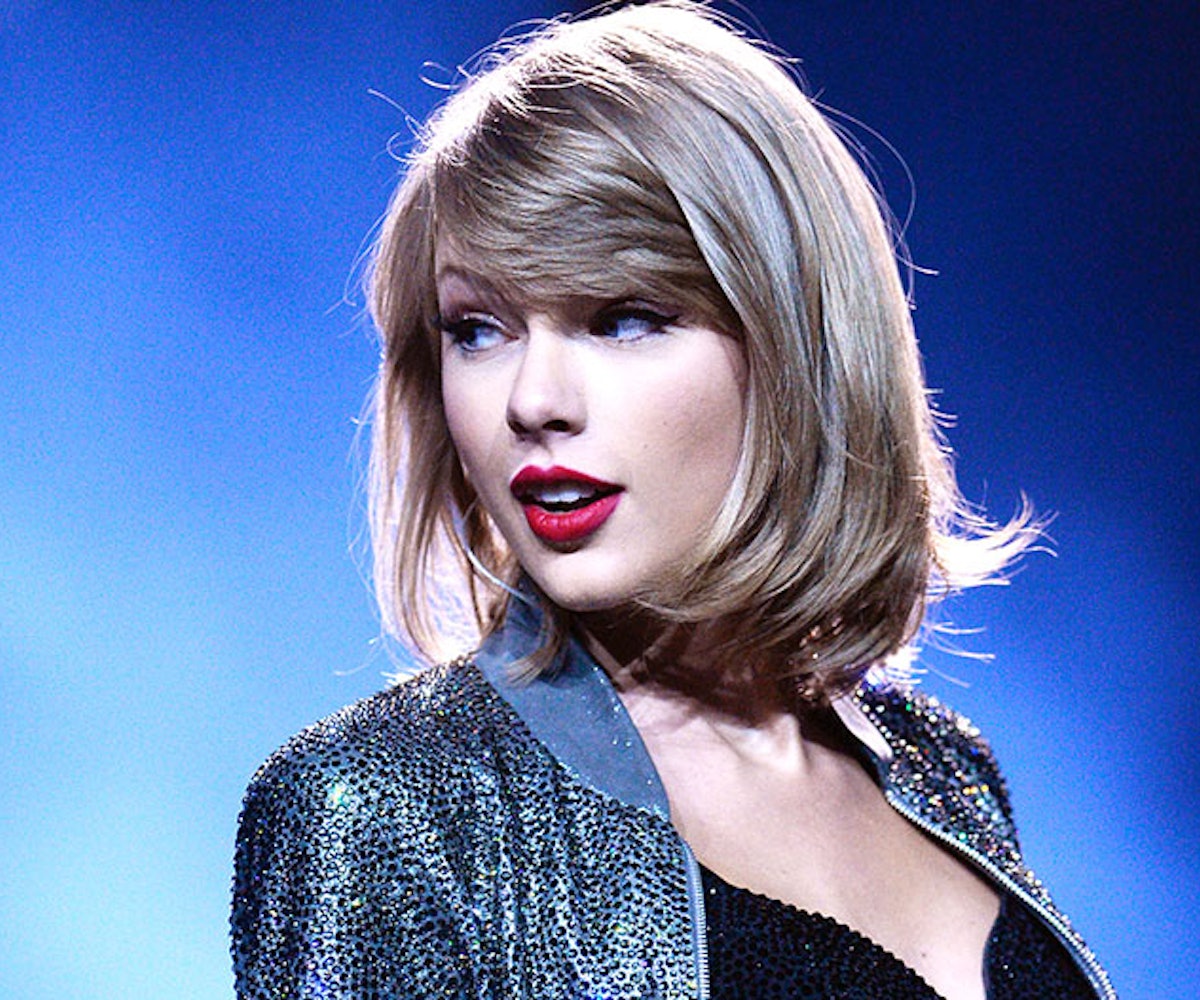 At the time of posting, Taylor Swift has liked approximately 16,096 posts on Tumblr. The 1989 singer and certified Apple crusher loves the microblogging site. (So does Kanye, but he merely has “heartfelt discussions” with his.) She uses it to connect with her fans. Really. Swift seems to spend more time interacting with her Swifties than any other celebrity does with their fanbase (sorry, Little Monsters). For proof, whether intentional or not, Swift has kept her Tumblr likes public. Anyone with access to the Internet can view what she has liked. It’s heartwarming, really. A lot of the stuff she likes is about her, but this isn’t some self-serving click of a button. It’s her way of saying "hey" to her people—even if said people are spitting water out and photographing the whole thing in the name of Taylor Alison Swift. See for yourself, ahead.

This is some Illuminati isssh!

When you wish upon a superstar...

Were Ross and Rachel on a break, or nah?

Liking all these photos of people wasting water is not helping the draught, Taylor.

Sure, Mean Girls wasn't included, but girl still liked it. How very...fetch!