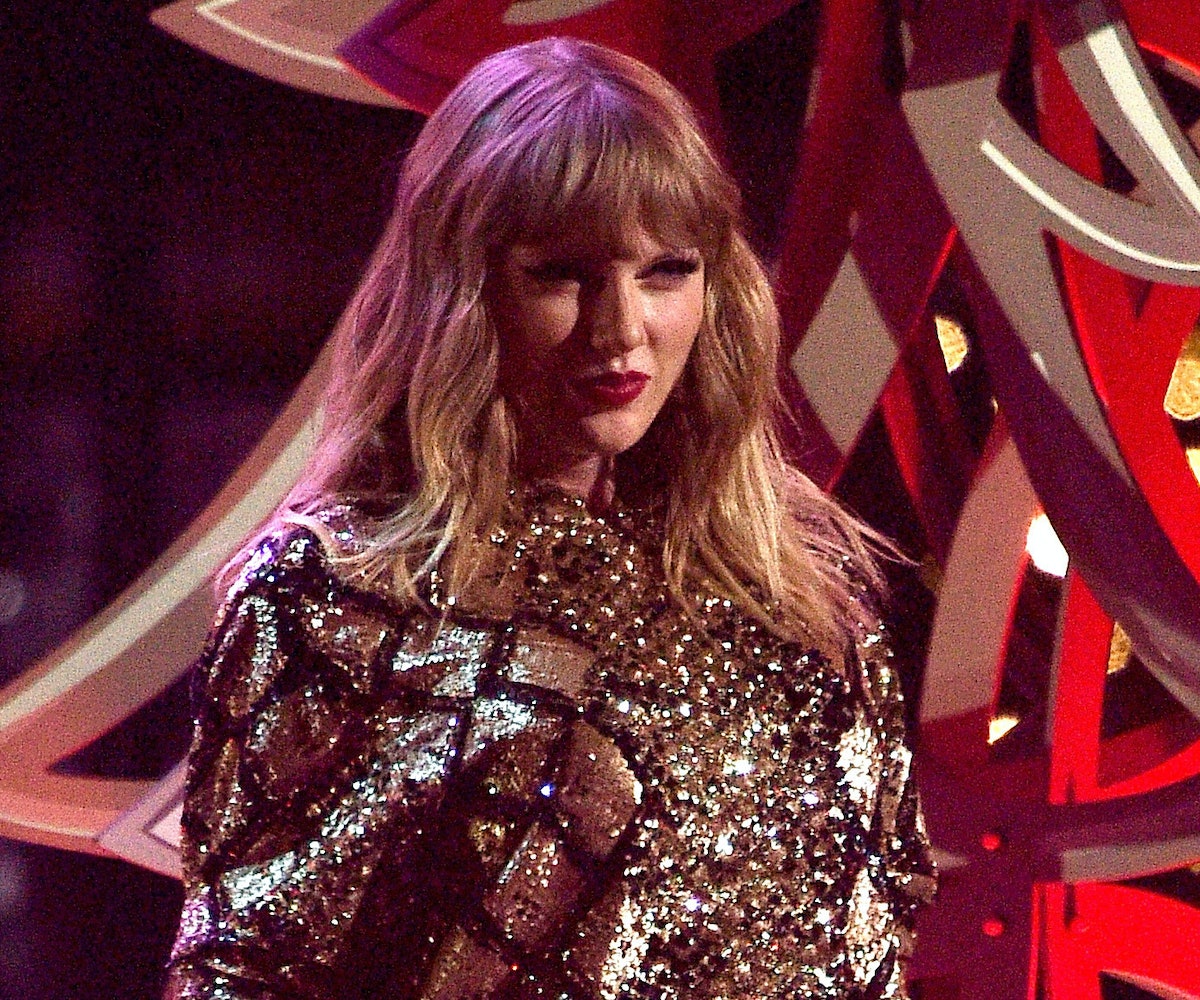 Since Taylor Swift took a political stance in an Instagram post on Sunday, voter registration has surged—especially among Tennessee residents.

Vote.org's Kamari Guthrie told BuzzFeed News that within the first 24 hours of Swift’s post, in which she endorsed Democratic candidates in Tennessee and urged her followers to register, up to 65,000 people registered on the site. For context, 190,178 new voters were registered in September and 56,669 in August. Guthrie said that the most obvious spike was in Tennessee, where at least 2,144 residents signed up immediately after the post. To compare, 2,811 people registered to vote during the entire month of September.

The site also saw an enormous spike in unique visitors—155,940 people visited the site in the 24 hours following the post; Guthrie said that the site usually garners around 14,078 unique views per day.

The fact that the post garnered so much attention is likely because Swift has previously been notoriously quiet on her political views; the Instagram post marks the first time she explicitly stated that she would vote Democrat. She endorsed two Democratic candidates in the state of Tennessee and criticized Republican candidate Marsha Blackburn for her anti-LGBTQ and anti-women’s rights voting record.

Since it got so much attention, naturally, Trump had to take a jab at Swift, saying that he's "sure" that she "doesn't know anything about [Blackburn]" and that he likes her music "about 25 percent less now." Okay.