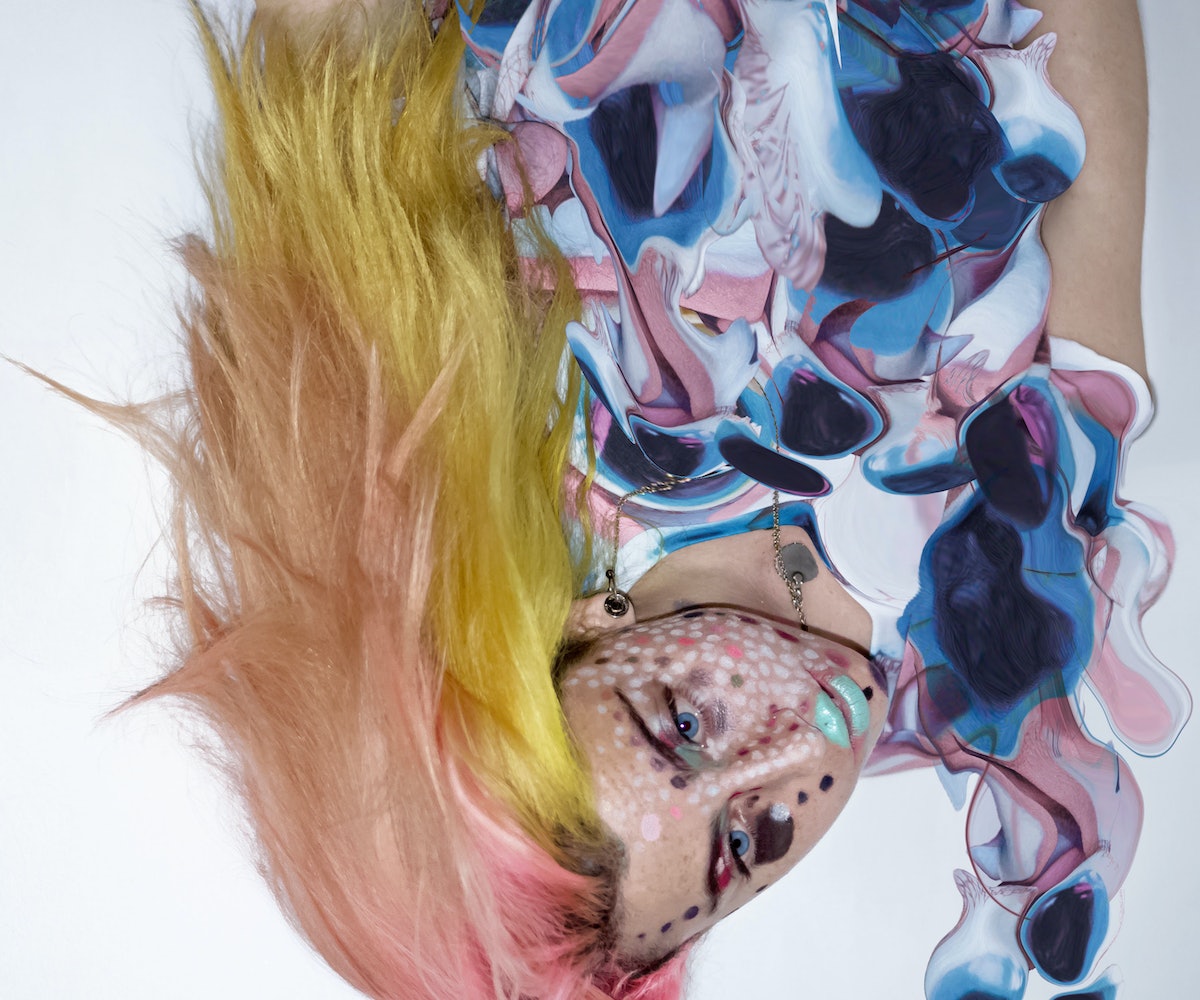 TESHA (Neta Tia Elias) is a singer, producer and musician originally from Tel Aviv based in New York City. As soon as you hear her airy voice, you'll feel like you're being whisked away into some sort of blissful vortex. Today, NYLON is premiering her latest single, "Bathe In White." The track is featured on her debut album DREAMS VOL.1, which was also produced by Noam Helfer, mixed by Roi Avital and mastered by Matt Colton. "This is my weird utopian and psychedelic dreamt up love story," TESHA told us in an email. "A formless, endless and unconditional love story. My new album is composed of eight theatrical acts, in which the listener experiences a movement from dark to light within a dreamlike reverie. I like to call it dream vomit, regurgitations of my vivid dreams and lucid nightly visions."

Listen to the single, below.