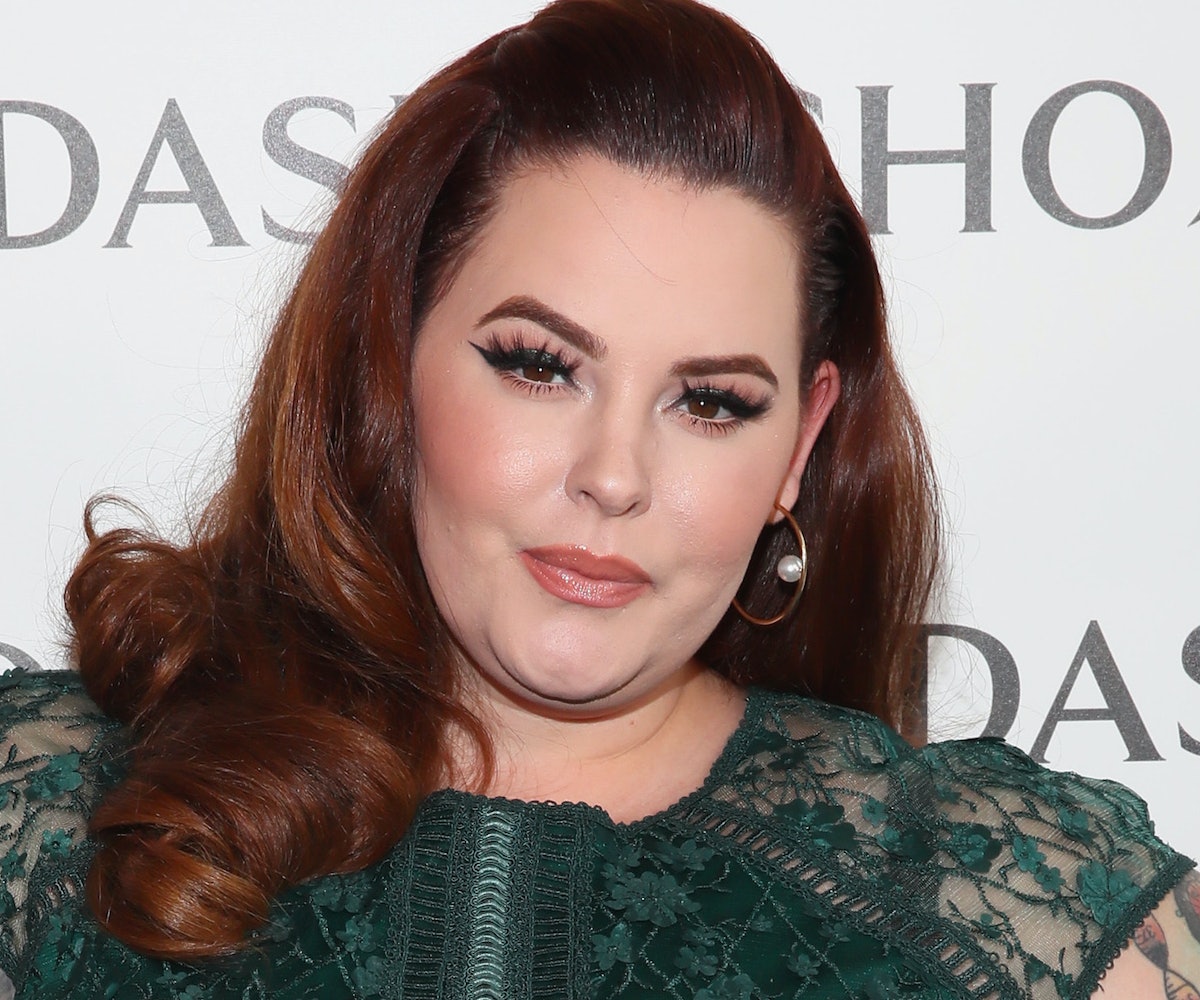 Tess Holliday is not here to entertain any of Piers Morgan's trollish, body-shaming antics.

Earlier this week, Morgan—better known as a walking "well, actually..." phrase—had the gall to retweet a news story about a lingerie-clad selfie that Holliday had recently posted to her Instagram. "This is very sad," he wrote. "She badly needs better friends, who are going to be more honest with her & explain she is dangerously overweight & should do something about it."

In response, Holliday was quick to shut him down, retweeting his comment and adding: "The last 2 weeks you’ve been obsessed with me. Makes me feel like you’re almost into thicker girls & too afraid to admit it."

And while most rational people would sit back and just take the L, Morgan couldn't help himself. In response to Holliday's clapback, Morgan published a horrendous letter feigning concern for her health. Oh, and obviously clarified that he's not obsessed, just "worried." And, he didn't stop there. Dismissing the notion that her recent Cosmopolitan U.K. cover was an example of body positivity, Morgan continued by telling Holliday to "stop pretending your body is radiating some great ‘positive image’ to the world."

"Tess, the most inspirational thing you could do right now is start to LOSE weight, not put even more on," Morgan wrote. "Imagine what a powerful message it would send to the millions of other Americans with morbid obesity."

Ever the queen, Holliday responded to Morgan's low-blow attempt at body-shaming by addressing the issue on Good Morning America.

“Unlike Piers Morgan, I don’t need to troll people to stay relevant,” Holliday said, per The Independent. “I get to have an awesome job and do what I love and hopefully change people’s lives.”

It's time for Morgan to be quiet.