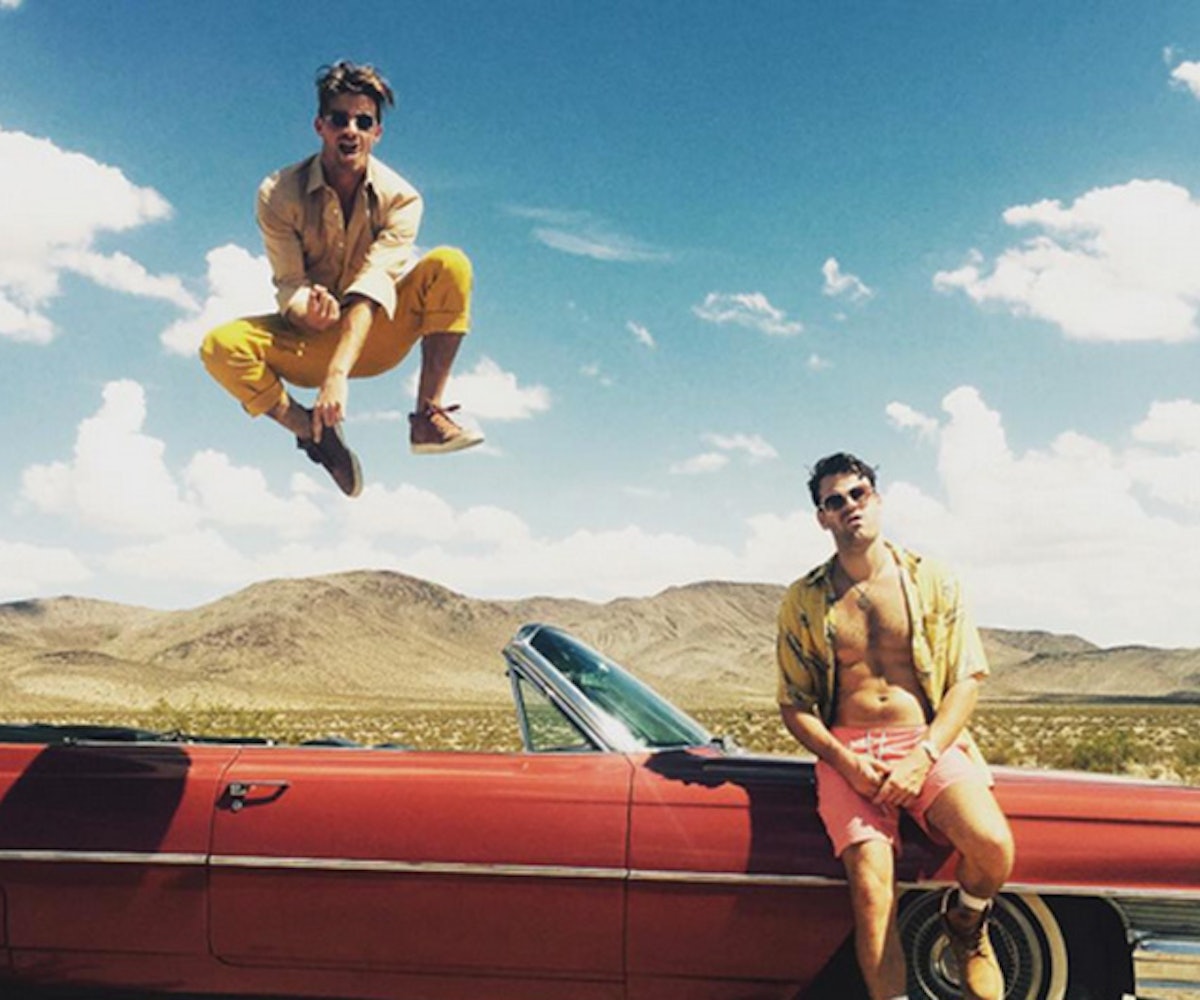 Over the past four months, Andrew Taggart and Alex Pall—better known as The Chainsmokers—have released four new songs. The trend continues this month with “Until You Were Gone.”

The boys teamed up with Tritonal for the track and got Emily Warren to sing over the pulsating production. Her delivery is filled with a longing that packs a strong punch. Compared to “Roses,” The Chainsmokers runaway single, “Until You Were Gone,” goes harder in the paint. The shimmering synths are replaced with Warren’s delicate but robust voice. It’s a fist-pumper for sure, and a track that’ll make a Chainsmokers fan out of you. Turn up and turn out to this.