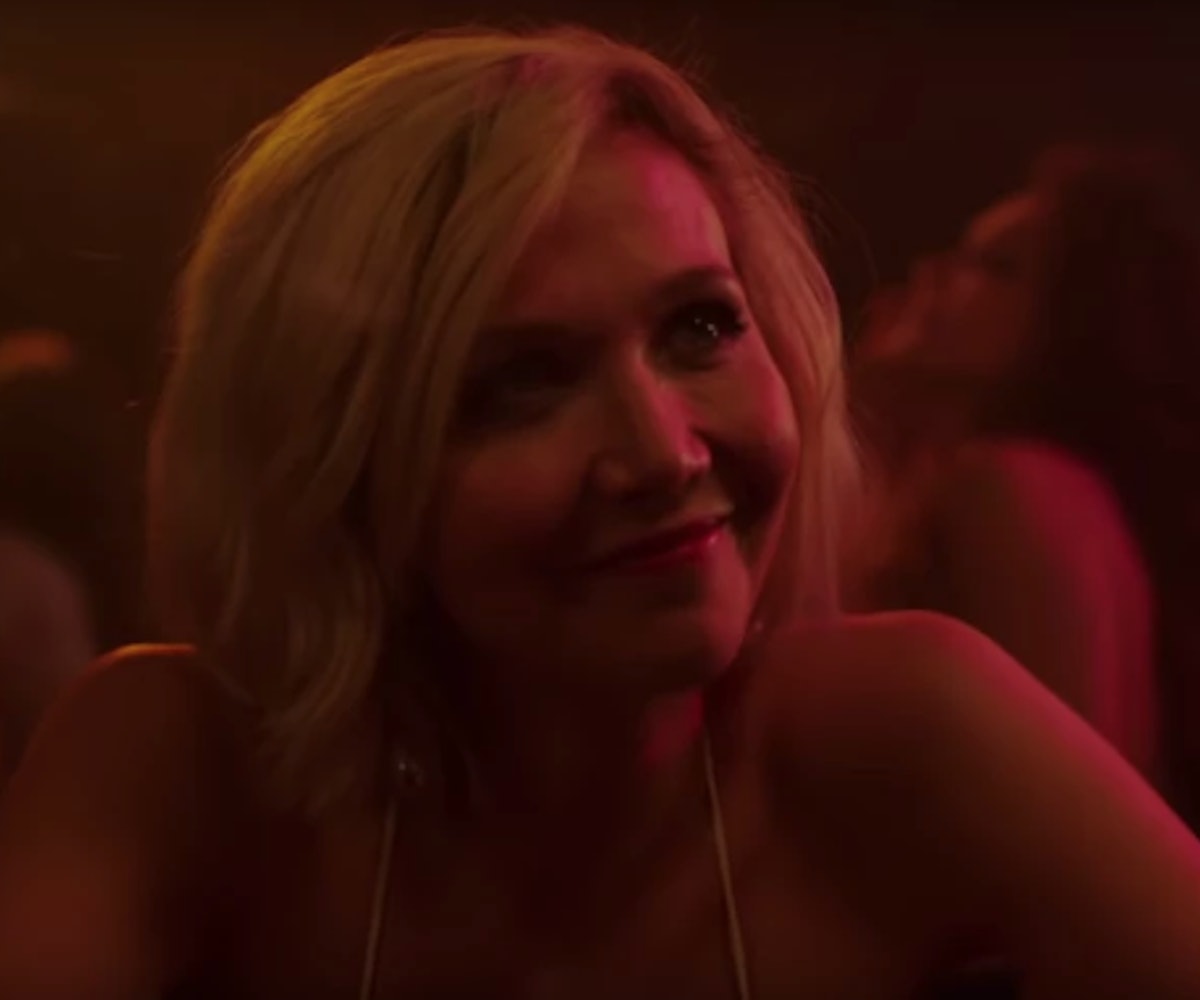 The first trailer for the new season of HBO's The Deuce is here and it jumps forward five years from when Season 1 left off.

The world that Candy now occupies, alongside twins Vincent and Frankie played by James Franco, is not available to everyone in sex work. While the three seem to be living lavishly off of their earnings, it's still incredibly dangerous for people working on the streets. It looks like the new season will explore the increasing gap between the worlds of pornography and prostitution.

Season 2 of The Deuce premieres September 9. Watch the first trailer, below.