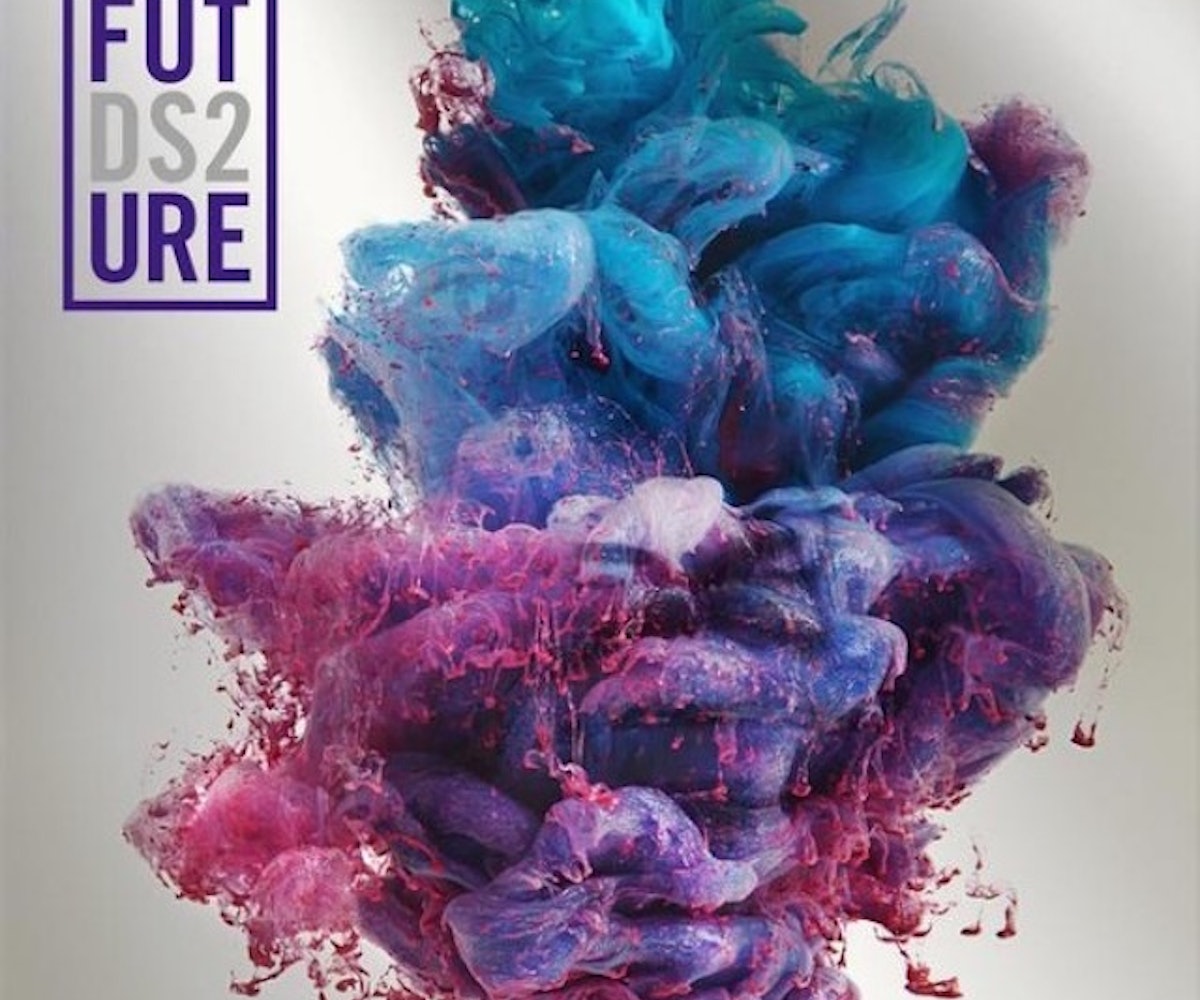 Future’s much-anticipated third full-length album Dirty Sprite 2 (aka DS2) dropped at the stroke of midnight this morning. Yes, we’ve already gotten multiple tastes off of DS2 through mixtapes and sneak peeks. But now—and we mean just now—we're getting a chance to take in the full collection of previously leaked tracks and unheard songs and decide if it's the twisted, druggy epic we were hoping for.

We're still digesting, but at first blush, it may have been worth all that waiting we did. Certainly DS2's only collaboration track, “Where Ya At” featuring Drake, is solid. So far, everything is as spun, off-kilter, and as potentially addictive as Future's previous output. Lots of leaned back bangers for riding around in your car here.

Of course, we'll only really get to form a proper opinion when we download DS2  from iTunes and put it to the test during the weekend. Stream and decide for yourself. (Stereogum)