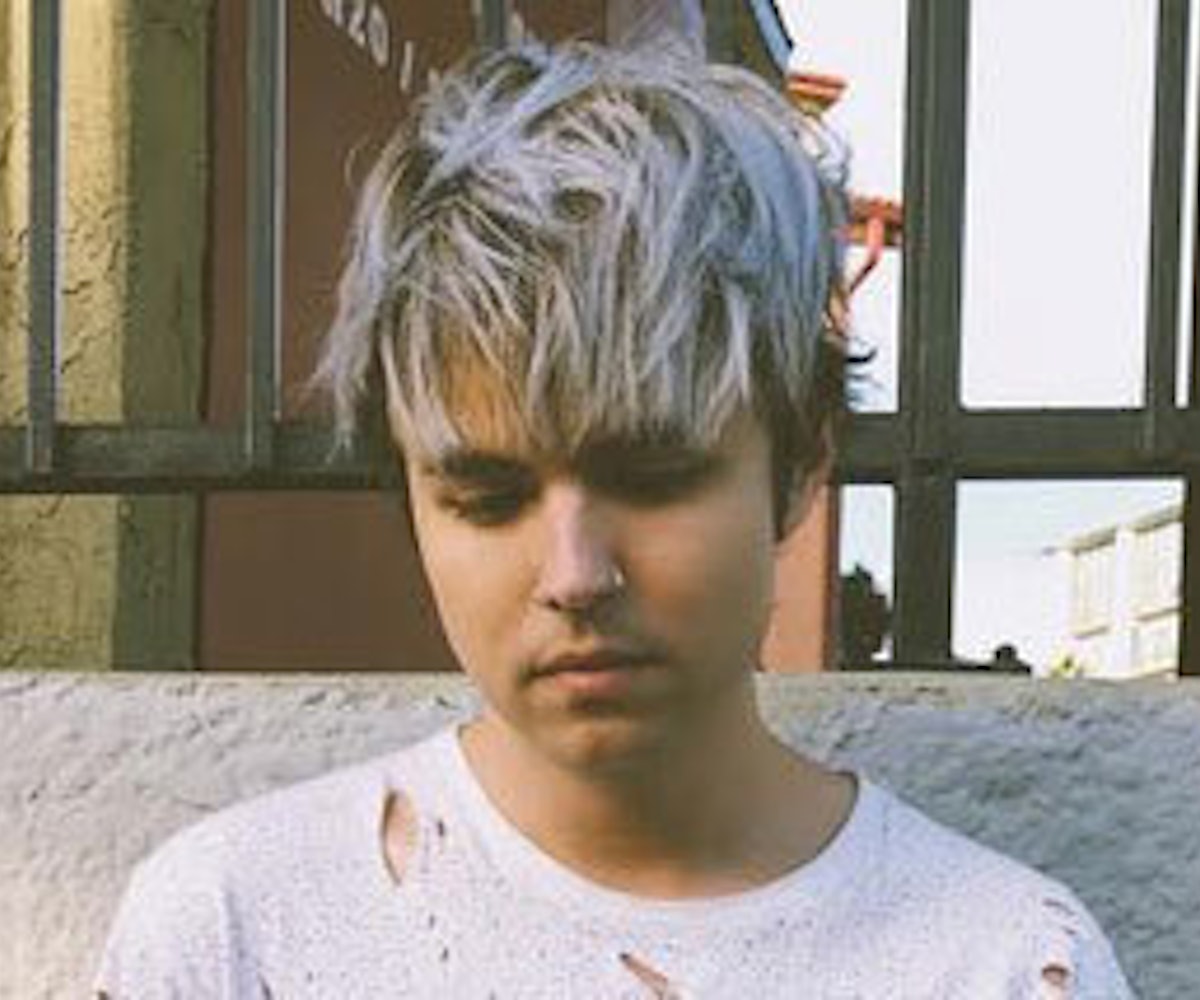 Photo courtesy of The Ready Set

Pop-punk is not dead and the ride or die mentality is strong with this generation of youths—just like it was during the heyday of MySpace. Jordan Witzigreuter and The Ready Set came at the tail end of those days, imbuing the scene with vibes that were more electronic than they were punk, but they were still heartfelt nonetheless. Now Witzigreuter is back, maintaining the same introspection that put him on the map but with the kind of sharpened edge only time and truth could create.

"Life In Pink" is our first taste of what's in store for The Ready Set. As a love song, it packs enough enviable color into its three-and-a-half minutes to fill a canvas. The lyrics, as always, are worthy of tattooing. For Witzigreuter, it's a song about a ride or die bae. "You know when you give in to another person's fantasy?" he asks. "You fall in love with their fantasy. That's where I'm writing from."

And no, Witzigreuter hasn't robbed a bar like the song suggests.

Witzigreuter, instead, crafts fantasies in his songwriting. As a result, he's begun to treat music as less of a "do or die" thing, taking inspiration as it comes. "I was always putting so much pressure on myself," he says. "I've gotten to do a bunch of other stuff over the past couple of years and a bunch of other projects that I'm like, 'Well, if I don't get to something with this, there are five other things I can do.'"

That freedom, that letting go, opened him up to himself. "It's awesome now that I don't have a label because I can just keep putting out things at my own pace and do whatever I want."

What's more, that freedom doesn't intimidate him. For Witzigreuter, he knows his fan base, the true ride or dies, will appreciate his artistic journey. What matters to him is being accountable for his actions. "There are a lot of things labels can offer, but I think at this point, I would rather have the looseness of it all and not be tied to something and not feel like I'm screwed if something doesn't perform to a certain industry standard," he says.

Instead, Witzigreuter is taking his experiences working within the dance music scene and applying it to his own work. Aesthetically, it may not be apparent, but the swiftness of it all will be. "Life In Pink" is just the beginning of a slew of releases Witzigreuter has up his sleeve, ones that aren't tied to an album per se but are, instead, tied to keeping the hype up. "My plan is to do this first EP and then do a second follow-up version," he says. " From there, I'll evaluate what the next thing is." A trilogy of EPs isn't in the books, but who knows. All that is known is Witzigreuter is ready.