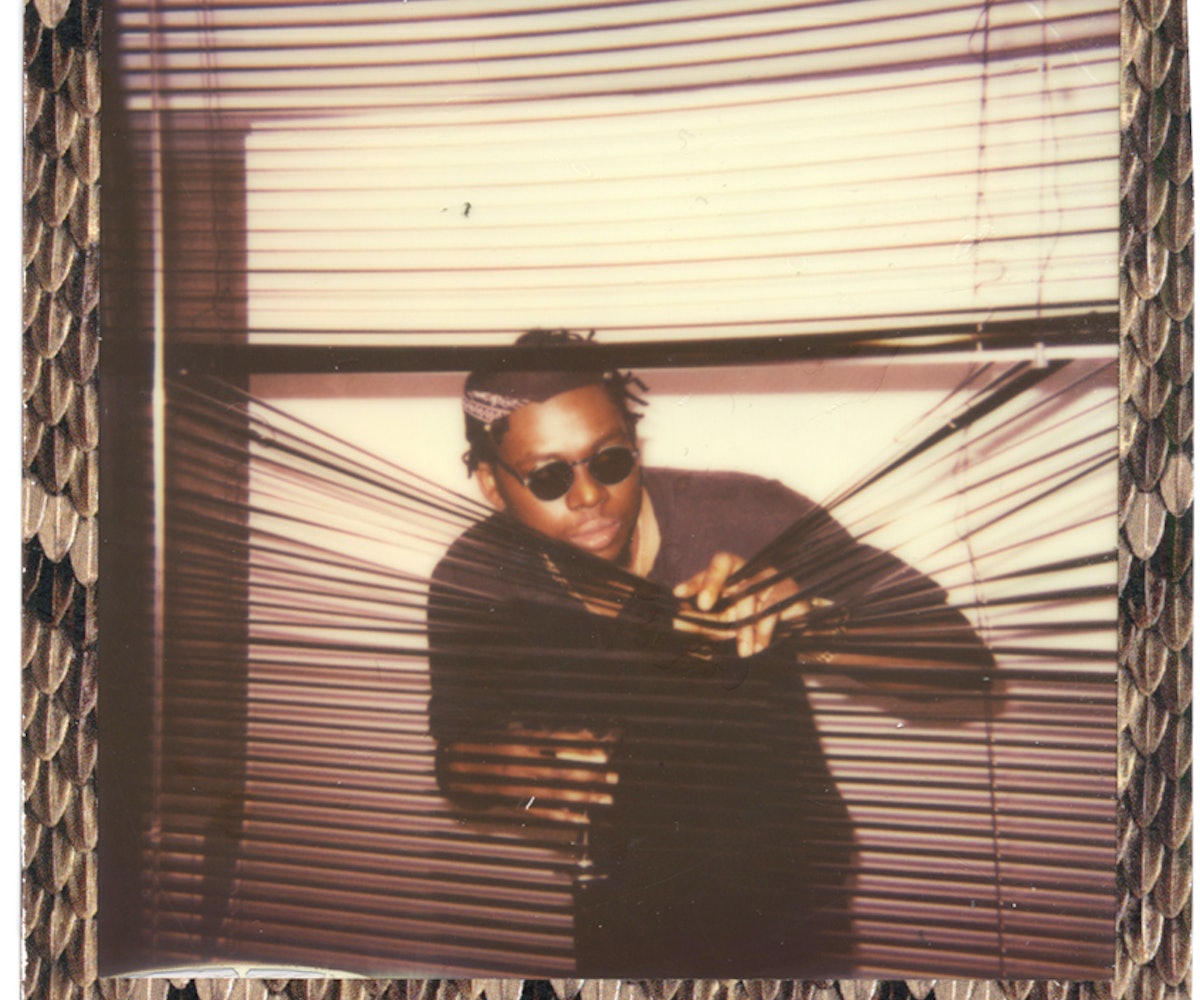 all photos by mallory rice

When it comes to the Cannes Film Festival, there is no shortage of exclusive events. But this year, Belvedere enlisted Theophilus London--who has gone from rapper to multi-hyphenate creative powerhouse in just a few years--to curate their exclusive "La Chambre Noir" space at the J.W. Marriott Hotel, ideally situated in the heart of the event on Cannes' famous La Croisette boulevard. The partnership was a fruitful one (the stars came out in droves to see what London had put together) and party goers were serenaded on the rooftop by girl-of-the-moment Rita Ora, whose backdrop was the Cote d'azur and twinkling stars. Here, we catch up London about the partnership and his favorite films.

Belvedere just gave me a crash course on how to make the perfect martini. How do you take yours?

I don't drink them very often, but I had a girlfriend who took them extra dirty. Extra, extra [laughs].

I'm sure a lot of brands approach you for partnerships. Why did you choose to work with Belvedere?

A lot of brands don't push it this far, but Belvedere has given me complete control over the space here [in Cannes]. I created three or four different rooms, because at a party, my friends and I don't want to stick around in one room for too long, we wanna be in and out, so that's the vibe I wanted to create.

So, do you like working as a curator while you're not making music?

I'm going to be doing a lot of it when my album,

, comes out this summer. We're gonna do a lot of

bedsheets--curating your sleep. Things like surgical masks for the plane, New Balance, hopefully, knee pads for my stage show. We're gonna do a lot of interesting things. Hopefully this won't be the last time we have things going on [with Belvedere], because we like to work with partners forever and ever.

Are you going to any movies while you're in town?

I'm going to try, that's my culture--I'm a huge film head. I see every single movie, but I stay away from AMC, unless I have to go. Mostly, it's independent movie theaters from all over the world that I adore.

What movie can you recite every single line from?

That would have to be

What was the first movie that made you cry?

, unfortunately. I was on a plane, so that's my excuse.

Oh my God, I always cry watching movies on planes.

Is there an actor who you'd see in anything they do?

I actually performed for [Zoe Saldana] the other day, so I'll probably see anything with her in it from now on. Also, Lupita Nyong'o.

What movie always makes you laugh?

There haven't been any good [comedies] in the last couple of years, I would say. I remember Adam Sandler used to have some good ones.

was cool. Man, I was laughing every second of

. I actually had my song on the soundtrack. It was funny at some parts, but I couldn't be like "Hahahaha"[laughs hysterically]. It's like, "OK, haha."

Check out exclusive pics from Cannes in the gallery!