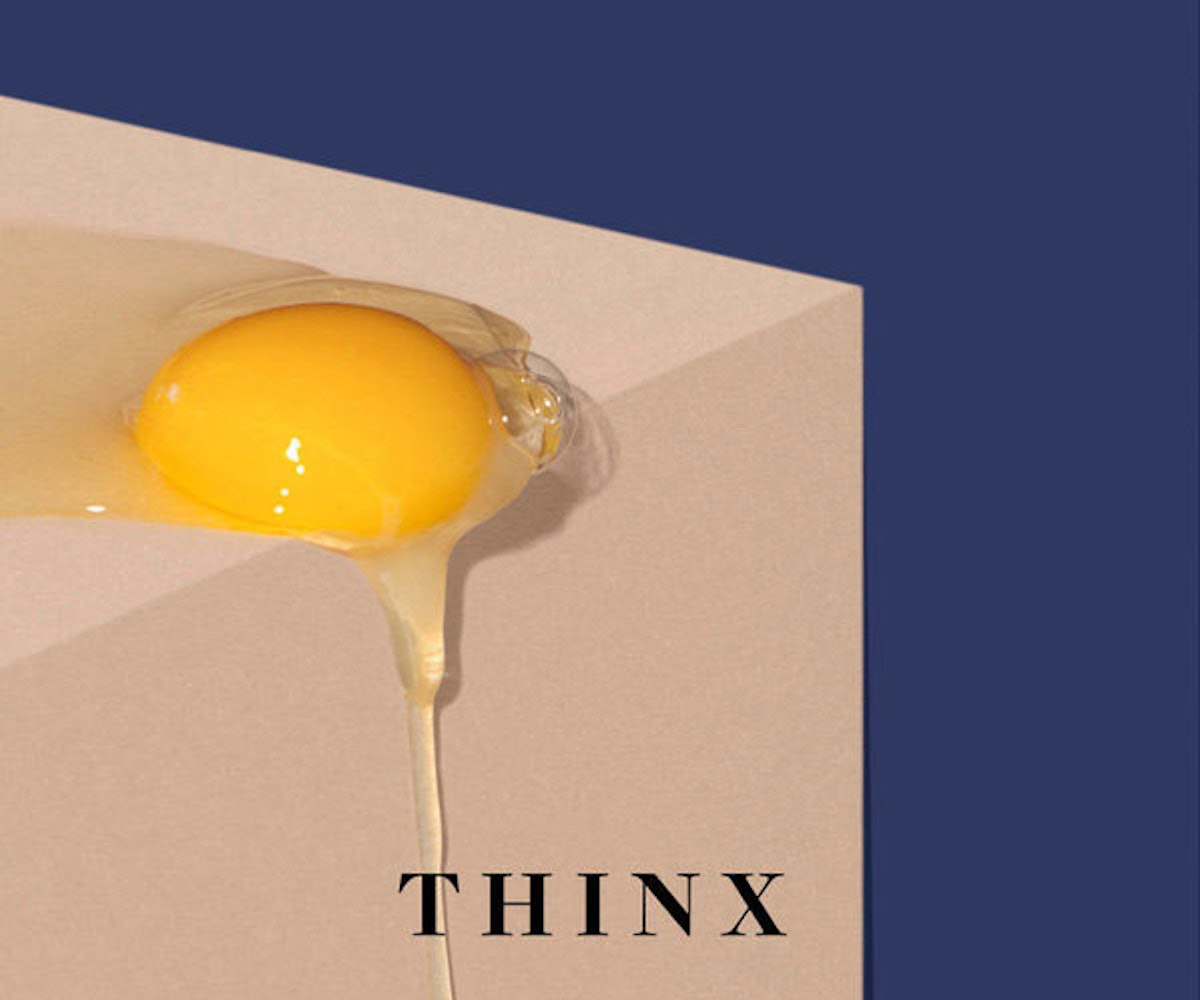 Last month, period-proof panty brand Thinx managed to settle an ongoing dispute with New York City’s MTA over the ads that were allowed to be displayed in subways. (Thinx was prohibited from posting their ads because MTA thought the word “period” was inappropriate.) Now, Thinx is in another battle with transportation—this time with taxi cabs. On November 5, Thinx submitted the 15-second commercial below to Vistar Media, a company that provides geotargeting and data tracking.

In an interview with New York Mag's The Cut, Thinx's digital strategist Matthew Michaelson said that Vistar supported the short commercial—which features the same images used on the subway ads—but one of their advertising partners from Creative Mobile Technologies (CMT) rejected it on the grounds that “the creatives could be offensive to riders.” CMT controls the video screens in taxis, so they essentially have the final say in what advertisements are featured. Apparently, the company doesn't have a problem with advertising period products, it just doesn't agree with Thinx's creative strategy.

"I cannot believe it," said Thinx CEO Miki Agrawal. "The nerve to actually deny those after the onslaught of negative tweets that the MTA got from thousands of women. It's absurd."

On another note, this weekend Thinx launched a line for its transgender customers after receiving feedback from the community that cis-gendered women aren't the only ones that have periods. At least there's that victory.

NEXT UP
Culture
The Madonna Biopic Is Being Scrapped
Culture
6 Shows To Binge Once You've Finished 'The White Lotus'
Culture
Loewe’s Howl's Moving Castle Collection Is An Anime Dream
Beauty
Otherland’s New Candle Collection Is A Sensory Time Capsule Of The ’90s
Style + Culture, delivered straight to your inbox.