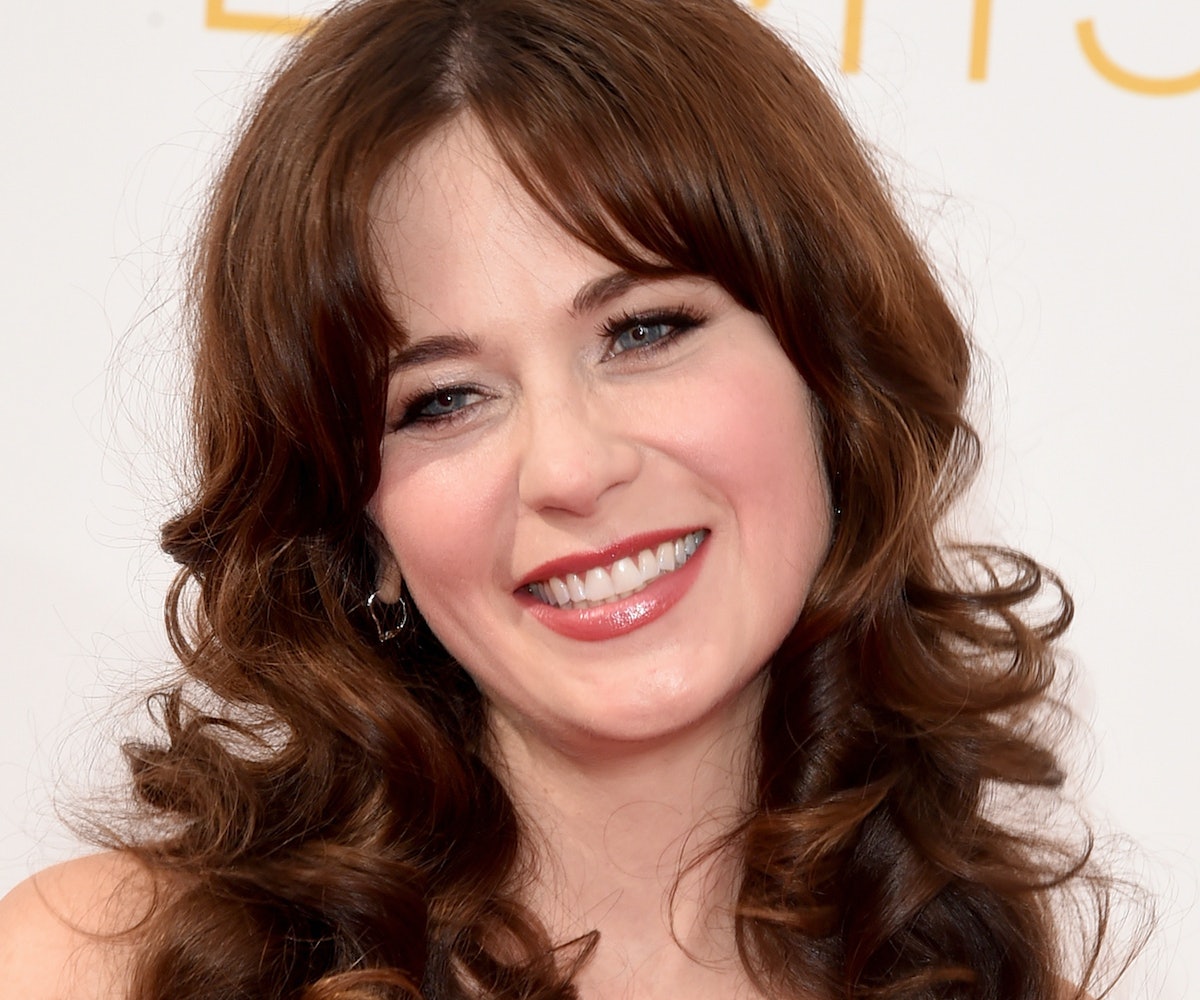 According to The Hollywood Reporter, Hello Giggles has been bought by Time Inc. for an estimated $30 million. Co-founded by Zooey Deschanel, The Hills producer Sophia Rivka Rossi, and former Gawker blogger Molly McAleer in 2011, the website has served as a positive online community for women covering news, culture, entertainment, beauty, fashion, and more with celebrity-friendly and gossip-free stories. Time Inc. is on a mission to build its brand beyond the print publications that it currently possess with more digital acquisitions. And now, Wall Street Journal has reported that Hello Giggles will become a part of Time's People and Entertainment Weekly group, aligning them with an audience of young, tech-savvy women. People and HelloGiggles.com already established an advertising relationship this year, but now their partnership is official.

“We see great potential, because they haven’t had the capital to staff up for video or advertising at the levels they want,” said Rich Battista, executive vice president of Time Inc. and president of People and Entertainment Weekly. “This will also enable them to add more writers and editors. We think they’ll be able to expand into TV, movies, books, e-commerce, and events.”