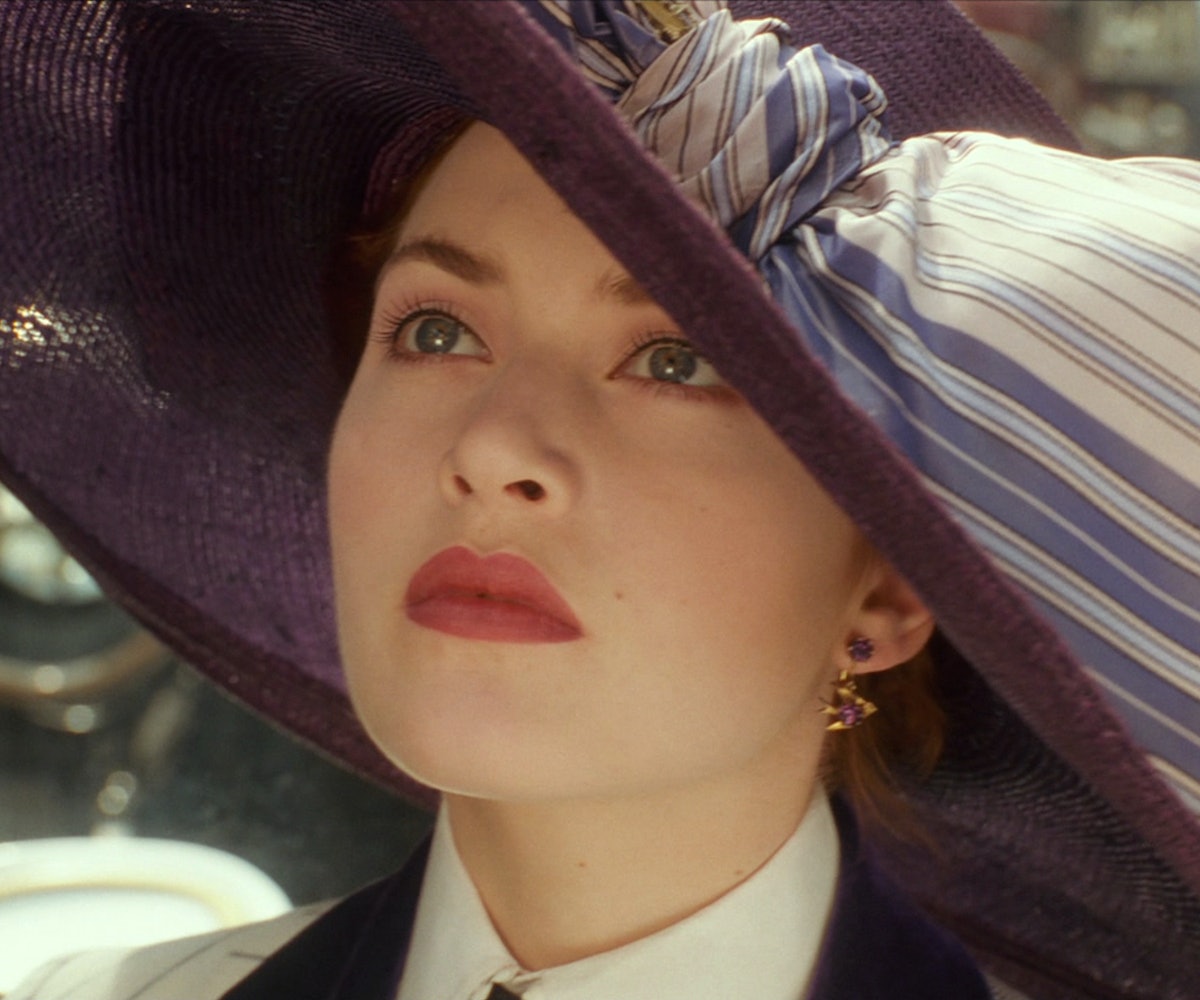 In its history, film has given us some of our shared culture’s most indelible trolls. From Emperor Palpatine to The Craft’s Nancy, from Loki to Sex and The City’s Carrie, Hollywood is a troll’s paradise and we wouldn’t have it any other way. Really, what would the The Wizard of Oz be without the Wizard subtly trolling the hell out of the Tin Man, Scarecrow, and Cowardly Lion?

Yet, it took an incisive comment from Reddit—itself a troll factory—for us to recognize cinema’s greatest troll of all: Rose Freaking DeWitt Bukater.

Now, before you get all defensive on us, just read this entry from yovman in the must-read Askreddit thread “Who was the most masterful troll in history?”:

She knew the entire time that she had the necklace. Let that guy spend 100s of thousands of dollars trying to find it. Let them pay to fly her out to the ship so she could see her stupid drawing. Then dies on the boat.

Oh, and after the ship sinks, she moves on, has a husband, kids, whole family, yet when she dies and goes to heaven, rather than meeting her husband, she meets the random guy she fucked on a boat one time.

Once we got over that mighty conceptual hump, other examples of Rose’s supreme ability to troll fell like dominos. Consider…

The young lady lands a prime spot on the world’s most luxurious boat—a floating five-star hotel—and instead of finding some comfortable spot to hook up with her boyfriend, she allows him to use the backseat of a car for their steamy session. How is that okay?

She lets everyone know she liked Picasso before he was cool. A hipster before there was one.

She didn’t make enough room on that floating door so that the supposed love of her life could save himself from freezing to death. Search your heart. You know it to be true.

Rose complains about her 1% status non stop, spreading her privilege all over the steerage section. First-world problems is just rich-people trolling.

She stole Audrey Hepburn’s iconic hat, slapped some paint on it, and ran off to America with it. Uncool.

Once she landed in the States, she let everyone who cared about her think she was dead so that she could go raise horses or something. Highly unnecessary. Highly hurtful.

Also, how about giving a little more love to the man who actually married you and put up with your troll self for a couple generations instead of fixating on some dead teen? How about your kids?

Finally, as yovman noted, Rose died on the boat. This means that poor Bill Paxton (or was it Pullman?) and company had to spend days sailing back from the middle of the Atlantic with a decaying corpse stinking up their hold. A troll who continues to troll after death is a troll without equal.

And this is just the tip of the iceberg (pun totally intended). We're sure if you spend five minutes at it, you could find five more reasons Rose is is literally the worst. Actually, go do it—the troll runs deep with this one.

Seriously, who steals a hat?