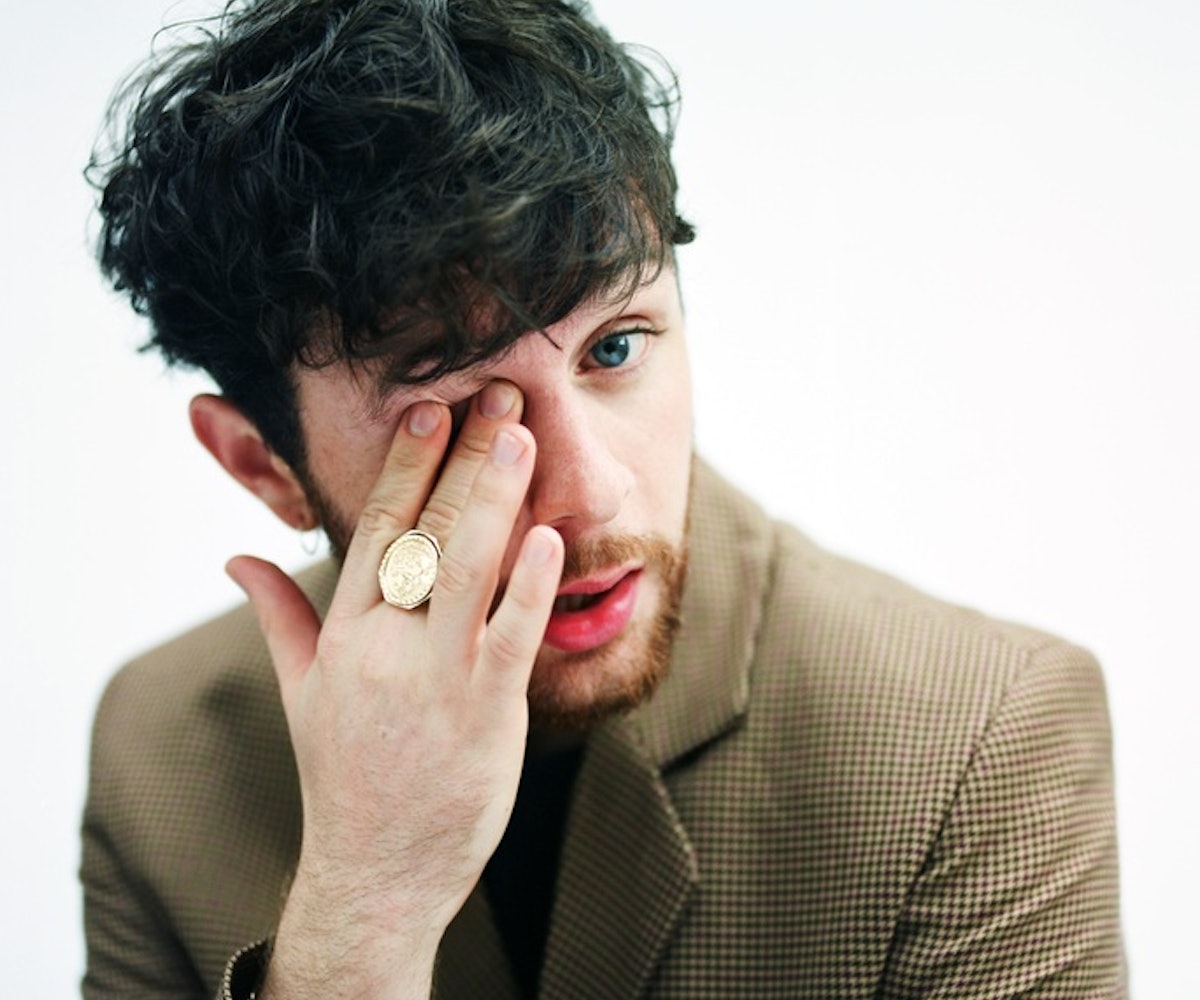 Tom Grennan's lookin' for love in his song "Royal Highness." Specifically, a love with a little sting. After all, that's what queen bees are all about, isn't it? The sting?

Anyway, Grennan brings the song to life in his new video, premiering here on NYLON, as he works his way around a castle decked out with sculptures, swords, taxidermy, and a table fit for a, well, royal. All he's looking for is a little company. His high-octane energy matches the soul he pours into the song. That is, of course, the markings of a solid Tom Grennan bop in the first place: soulful tendencies mixed with singer-songwriter pop.