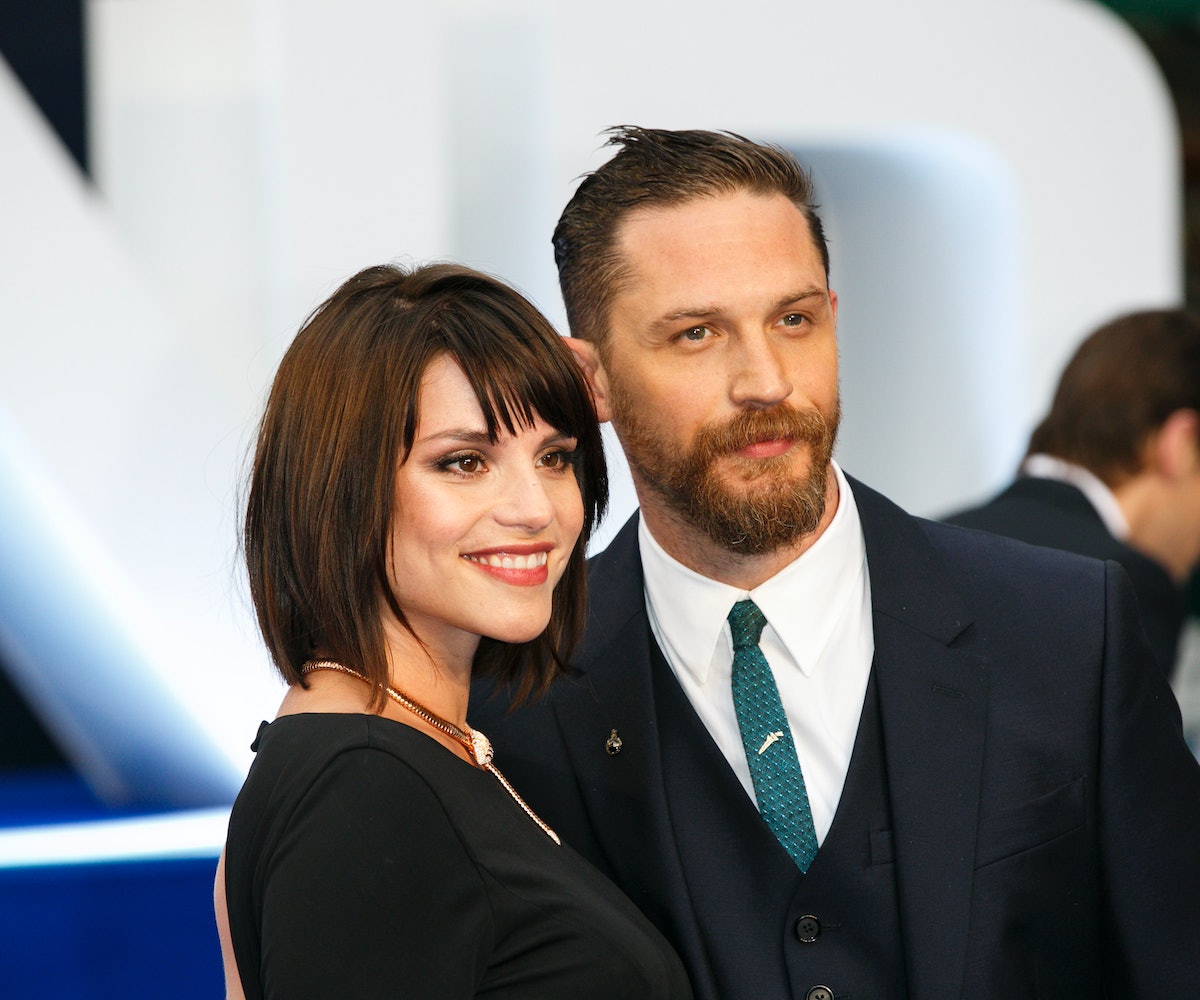 Congratulations are in order for British actor Charlotte Riley and her husband, Tom Hardy, who welcomed their first child. There’s no word on the sex of the little one, who is Riley’s first and Hardy’s second from a previous relationship.

Riley, who you’ve hopefully seen in the charming Jonathan Strange & Mr. Norrell or the delicious Peaky Blinders, and Hardy, who’ve you also hopefully seen in Peaky Blinders (as well as Mad Max: Fury Road, The Dark Knight Rises, Inception, Tinker Tailor Solider Spy, and really any recent production that calls for a mentally unstable British person with broad shoulders), kept the pregnancy mostly under wraps and away from the prying eyes of people like…well…us, until this premiere. Good on both you. We wouldn’t tell us, either!

As we’ve reported before, Hardy’s past comments suggesting a history of drug addiction and bisexuality have often put his personal life in the spotlight, with sometimes-awkward results. Given that, it’s no surprise that the couple were married well before either made an official statement on that, keeping the pregnancy mostly to themselves.

The duo first met on the set of the ITV’s 2009 adaptation of Wuthering Heights. As your to next question, yes, she was Cathy and he was Heathcliff. Nice, right? They’ve also both appeared in the Sky1 mini-series The Take and the aforementioned Peaky Blinders, but did not play lovers in either of those.