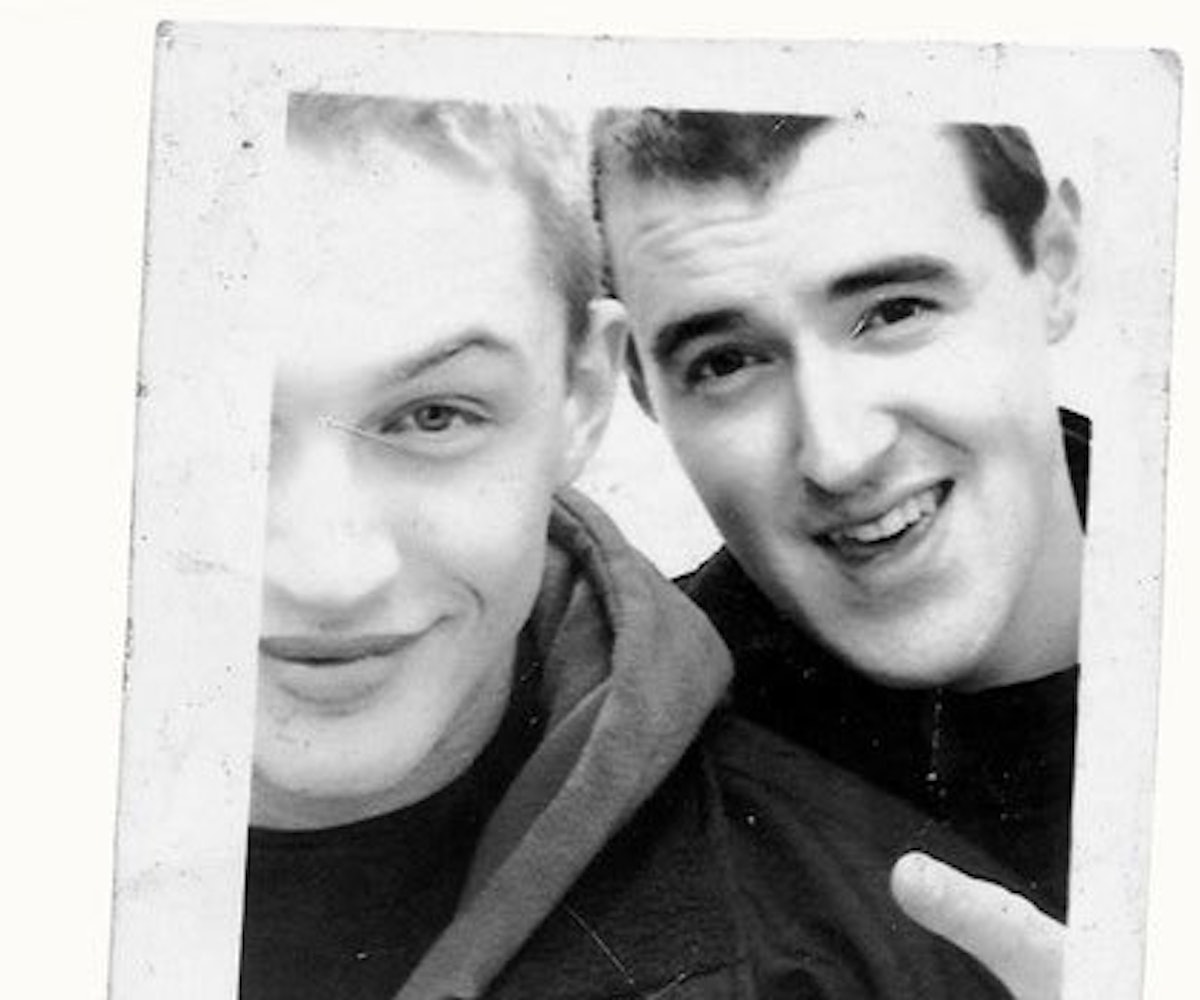 Tom Hardy is a cool guy. He broods. He acts. He plays with dogs—lots of them. Oh, and he's a rapper. Who knew?

Not I, a self-proclaimed Hardy stan who feels particularly proud to have known about his MySpace photos before everyone else did.

Anyway! Enough about me. You're here to find out about Hardy the rapper, aka Tommy No 1. Way back in 1999, Tommy No 1 recorded a mixtape with Edward Tracy, who produced the project as Eddie Too Tall. It's not groundbreaking by any means, but it has good enough vibes to chill you out. "I wasn't very good," Hardy admitted himself in a 2011 BBC Newsbeat interview. "I've recorded loads of stuff but it's never been released."

Until Tracy uploaded their project to Bandcamp last night, offering it up for free to stream and download. Sit back, pull up some dog videos, and let the endearing flow of Tommy No 1 carry you to some place of bliss.