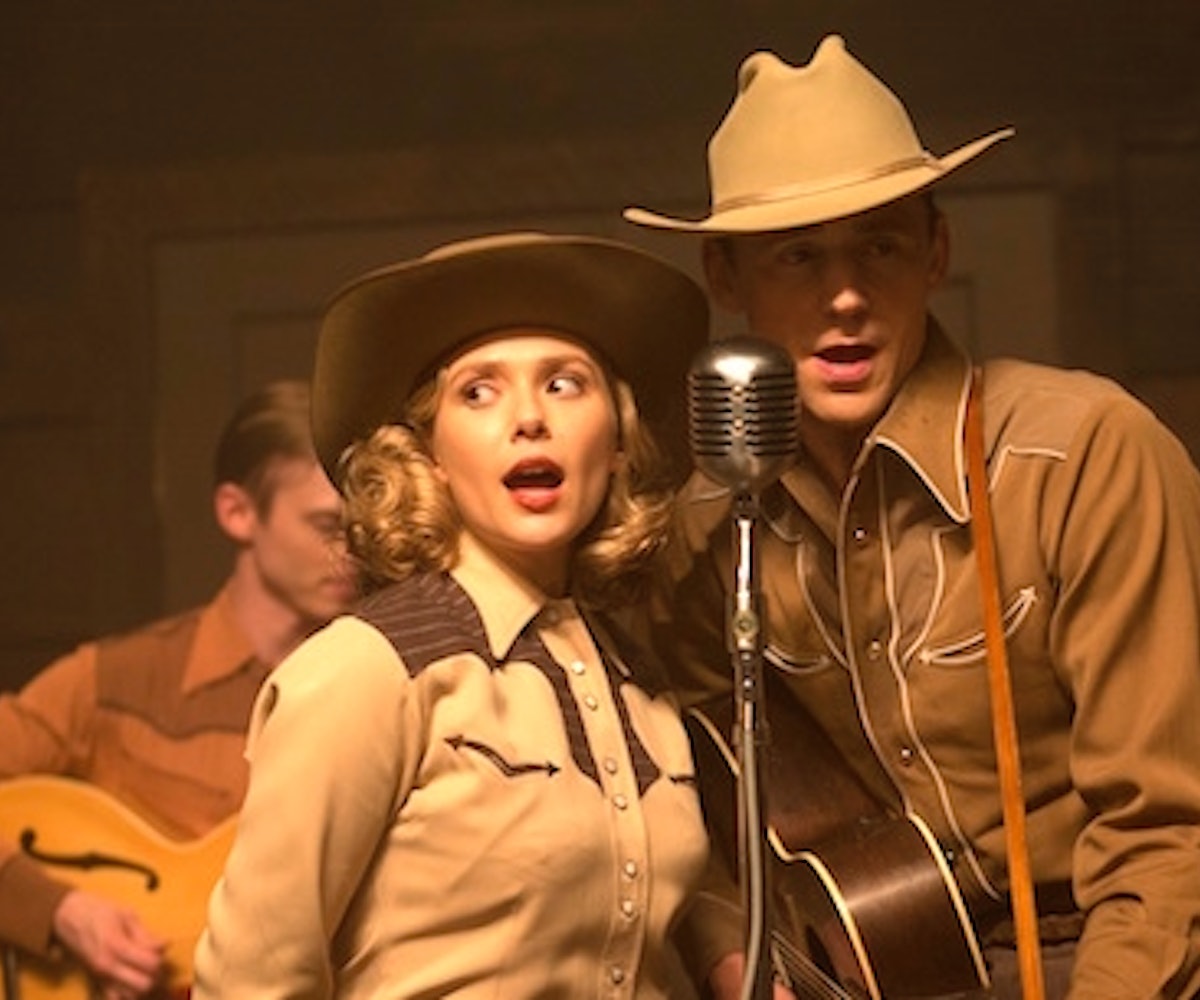 It’s sex, drugs, and country music as we get our longest look yet at Tom Hiddleston as music legend Hank Williams in the forthcoming I Saw The Light biopic. There’s already been some snippets of this floating around—along with Hiddleston channeling Williams in a concert performance. This, however, is our first peek at the promisingly dark plot of Mark Abraham’s upcoming film.

Not only is there plenty of Hiddleston being downright uncanny as Williams, but a good bit of Elizabeth Olsen as his long-suffering wife Audrey Sheppard Williams. Actually, you can hear the former real-life couple in a nice little lullaby duet midway through this oh-so-dramatic trailer.