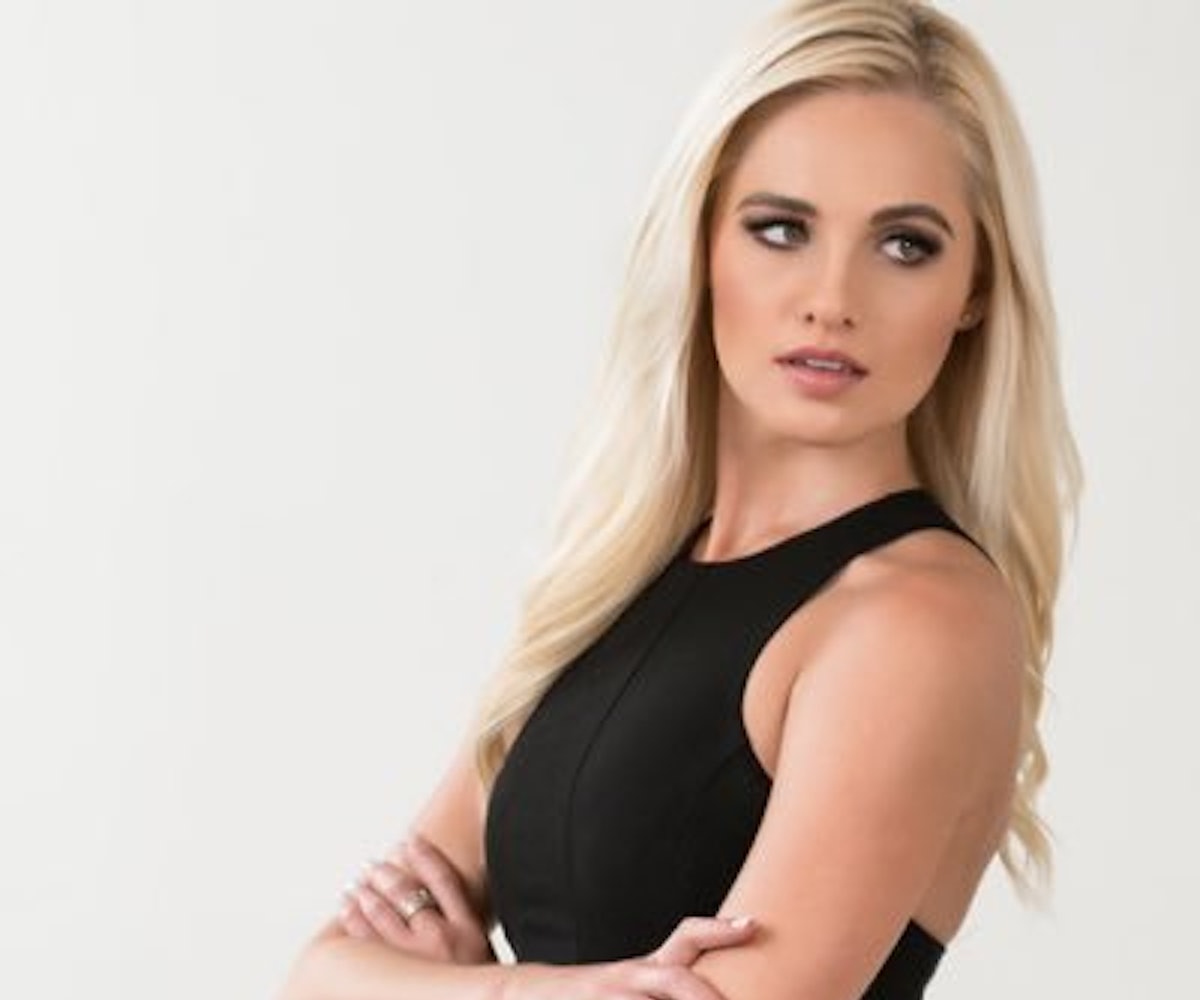 Last week, Tomi Lahren begged for the freedom to move on from TheBlaze in a televised interview with Nightline. Despite her plea, the news network refuses to let her go so easily. After Lahren filed a wrongful termination suit, TheBlaze and its founder, Glenn Beck, went forward with a countersuit against the 24-year-old anchor. We thought that getting banned was bad, but this is significantly worse for the conservative pundit.

Lahren has argued that she was fired for making pro-abortion rights comments on The View, but her former employer claims that she was terminated for “inappropriate and unprofessional” behavior. From their stance, she violated her contract by mistreating TheBlaze staff on multiple occasions.

In the extensive brief, the defendants cited Lahren's appearance on Nightline and how her comments “not only diverged dramatically from her previous public positions but also effectively called many of the Blaze’s employees, viewers, and readers hypocrites.” Despite the whole debacle, Lahren is still getting paid under her contract with the network.

No matter how you look at it, this whole thing is a problematic mess. Should you want to dive in and dissect this further, you can read all 35 pages of the brief right here.