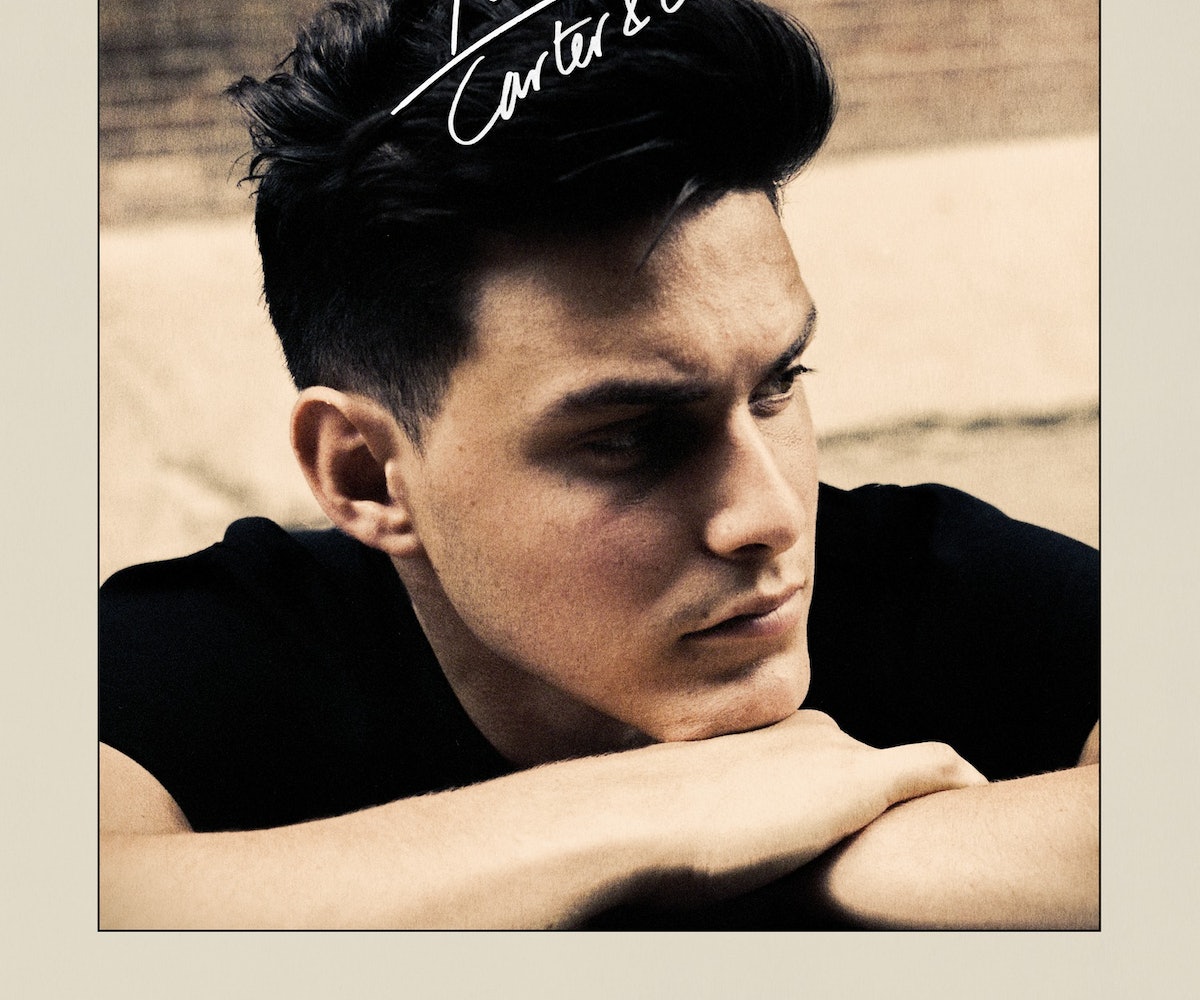 New York City crooner Tor Miller wrote his euphoric new single, “Carter & Cash” about an important relationship from his past, so it makes sense that the song’s brand new video, which we’re premiering here, is also steeped in nostalgia. “‘Carter & Cash’ is a song about a very meaningful past relationship in my life, during which, my world had completely shifted, as my music career took off and subsequently hit the road,” Miller tells us. “All the while, she and I sent notes to each other and would sign off with ‘Carter & Cash’.”

The song itself is a hit, with that kind of stadium-sized hook that can launch a career and dominate a summer. As for the video, it features grainy footage of Miller charismatically performing in a small club, interspersed with snapshots of carefree youth. “The video was a foreign but exciting experience to me,” Miller said of the clip. “Our main goal was to display the excitement and nervousness of a young relationship set to a sort of Dazed and Confused backdrop. “Additionally ,we tried not to make me look like an asshole, and I think, if nothing else, we achieved that much.”

NEXT UP
Culture
Aly & AJ's "With Love From" Video Is A Postcard Of Melancholy
Culture
In Cann’s Holiday Campaign, The Greatest Gift Is Being Chill
Culture
Mowalola Teams Up With Bratz For A Daring, High Fashion Collection
Beauty
“Cold Girl” Beauty Is TikTok’s Most Baffling Winter Trend