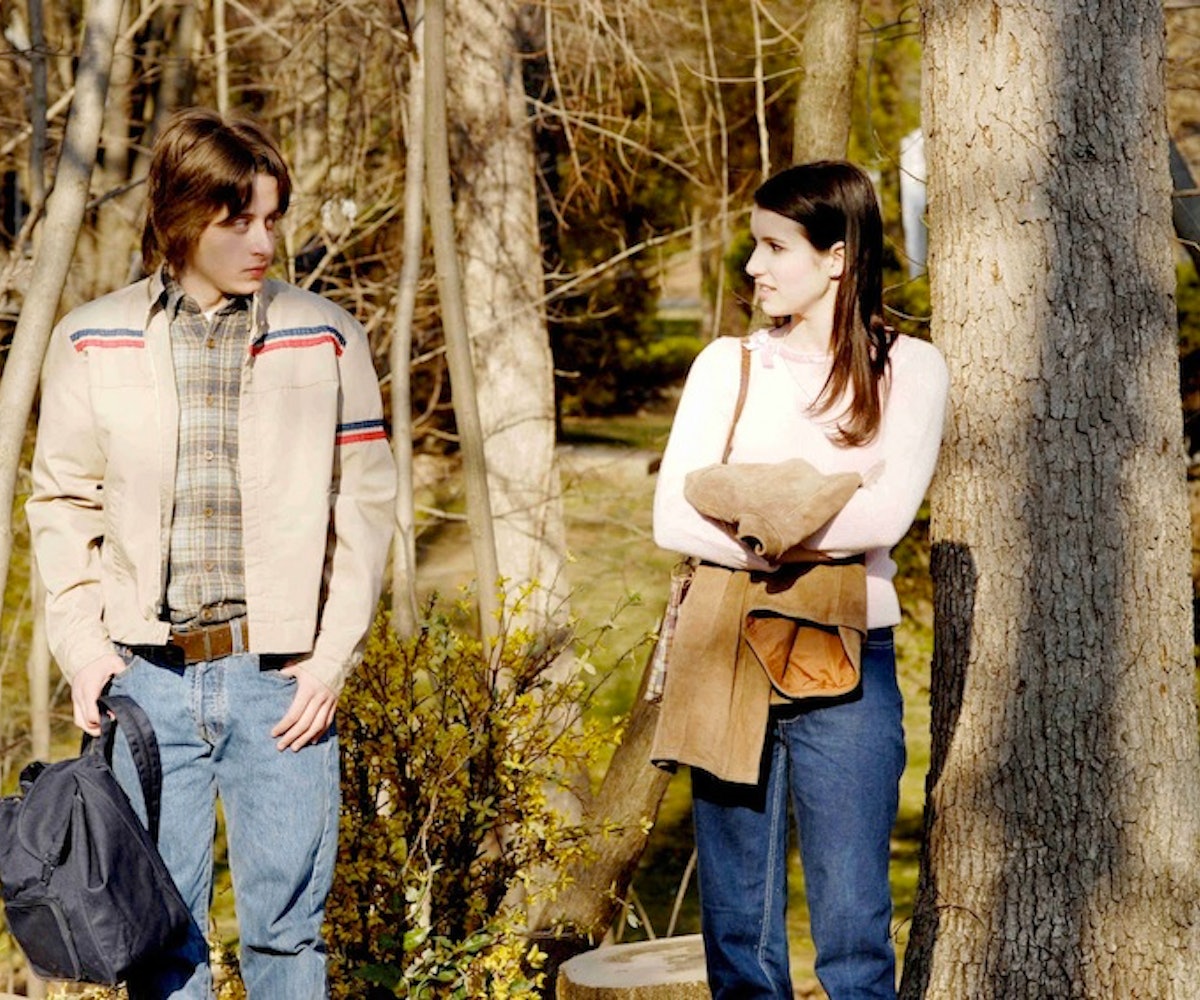 The Toronto International Film Festival may have finally wrapped on Sunday, but we're still dealing with the aftermath of post-event FOMO.

Sure, we've already called out the amazing outfits on the red carpet, but that's not even touching upon what the 10-day whirlwind is really about: the movies, obviously.

Unfortunately, we won't be able to see the just-released flicks quite yet (we'll have to wait for many of the films to find distribution first). But until then, we can catch up on past festival hits thanks to Hulu.

The site recently launched an entire section that's dedicated to the TIFF favorite films, from Keira Knightley's 2011 drama Last Night all the way back to the 1976 doc Grey Gardens. Although some might require a Hulu Plus subscription, the good news is there are more than enough free movie night options to last you the rest of the week...or at least until you've recovered from Sunday's Breaking Bad episode.

We've picked our favorites below, and check out the entire selection here!

Watch it: if you like off-kilter dramas (and romance between two former NYLON cover stars!).

Watch it: if you watched the HBO version with Drew Barrymore and want the real thing.

Watch it: if you want a feel-good movie with an awesome teenage star.

Watch it: if you're looking for an out-of-the-ordinary and inspiring sports movie.