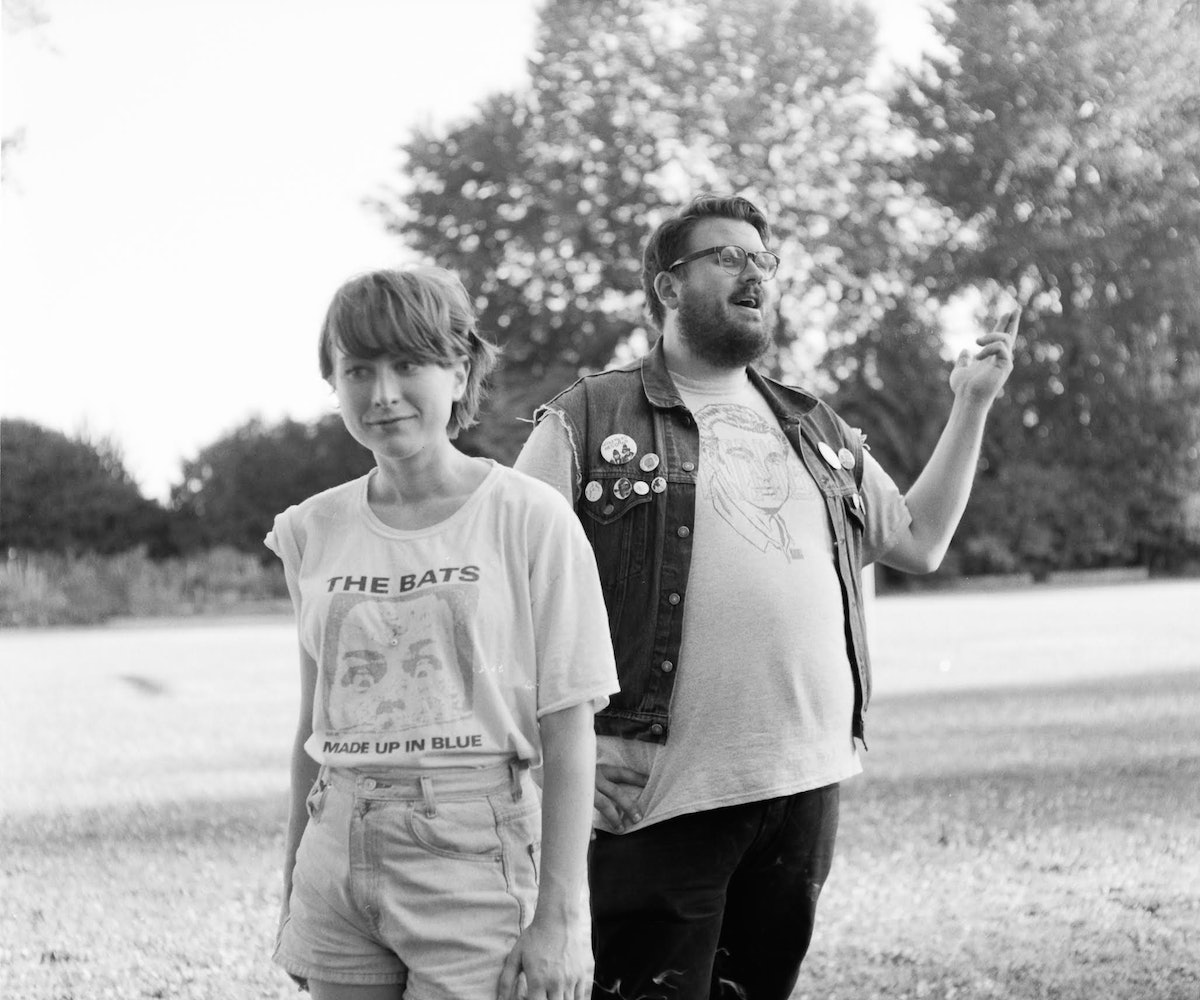 In the age of machines, not many people make the kind of music that Toronto's Tough Age does. Their new single, "Snakes & Ladders," is completely computer-free, and it's refreshing. In a musical landscape saturated with programmed beats and manipulated synths, "Snakes & Ladders" is an outlier, a propulsive, loud, and aggressive rock song. It's off the band's upcoming 12-song album, I Get The Feeling Central, out June 23 on Mint Records, where you can expect to hear more of the same.

Singer and guitarist Jarrett Samson had this to say about the record: “It might sound like a dumb pop record, but I needed it to have meaning for me. The whole crux of this album is a thematic response to how I was feeling about the first album. It’s about the internal pressure of thinking this is as good as you’re going to get, and that it isn’t very good. Then comes the realization that it doesn’t really matter. It’s the feeling of having to do what you have to do for yourself. If you don’t create anything, you won’t be you anymore.”

You can catch Tough Age's upcoming tour dates below.