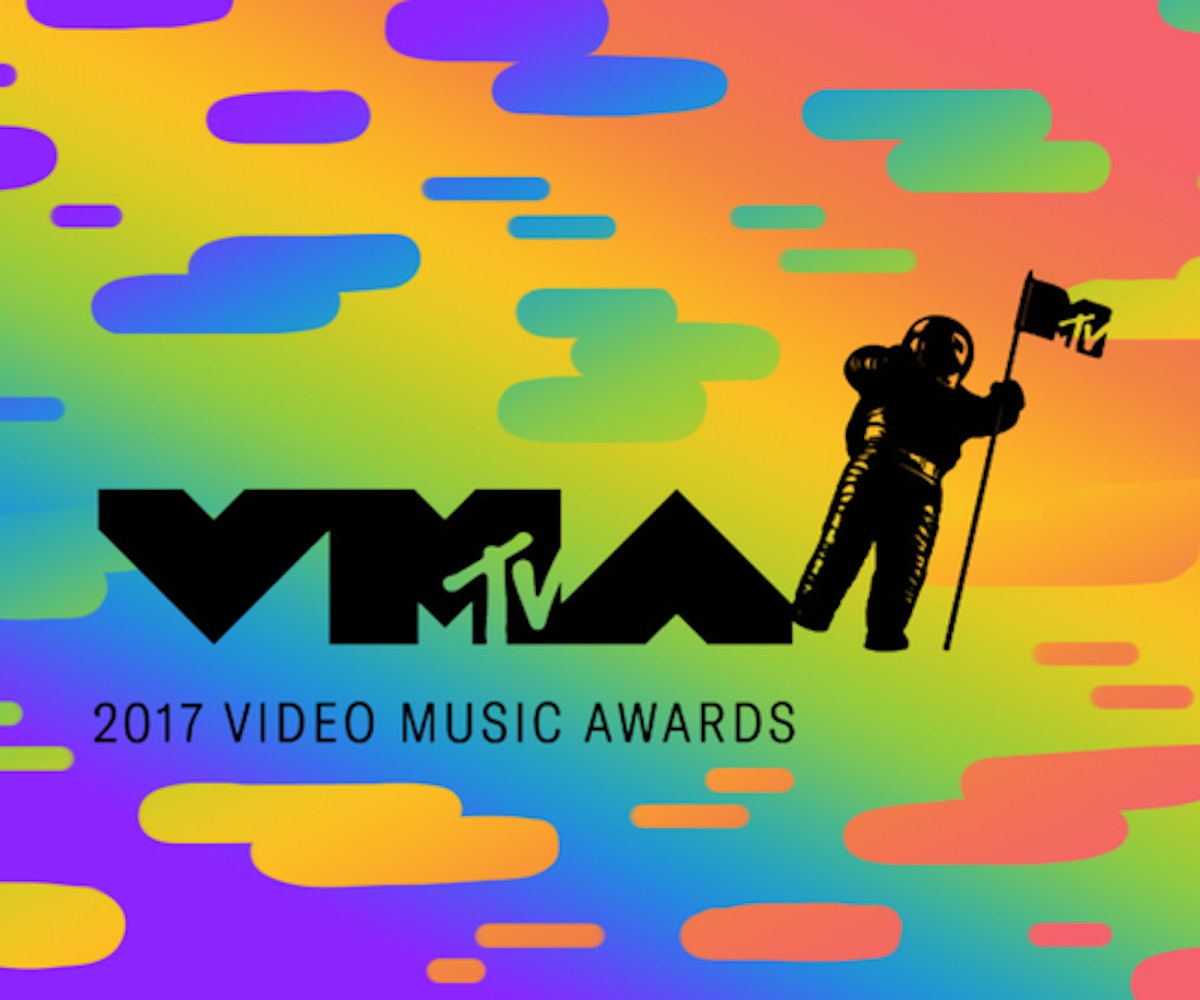 Yesterday, President Donald Trump officially went ahead and ordered the ban of transgender individuals from enrolling in the U.S. military. Today, a handful of transgender American military members, along with GLAAD president Sarah Kate Ellis, walked the red carpet at the 2017 MTV Video Music Awards, putting the issue smack-dab in the middle of living rooms across America.

MTV's LGBTQ network tweeted out their arrival, saying they're proud to have these soldiers. Pentagon Spokesman Lt. Col. Paul Haverstick confirmed to Variety that MTV did, indeed, reach out to invite the transgender soldiers to the ceremony.

This isn't the first time the VMAs have spoken out and given a platform for the LGBTQIA community. In 2010, Lady Gaga brought four American soldiers that were either discharged or asked to leave the military based upon their sexual identity due to Don't Ask, Don't Tell.