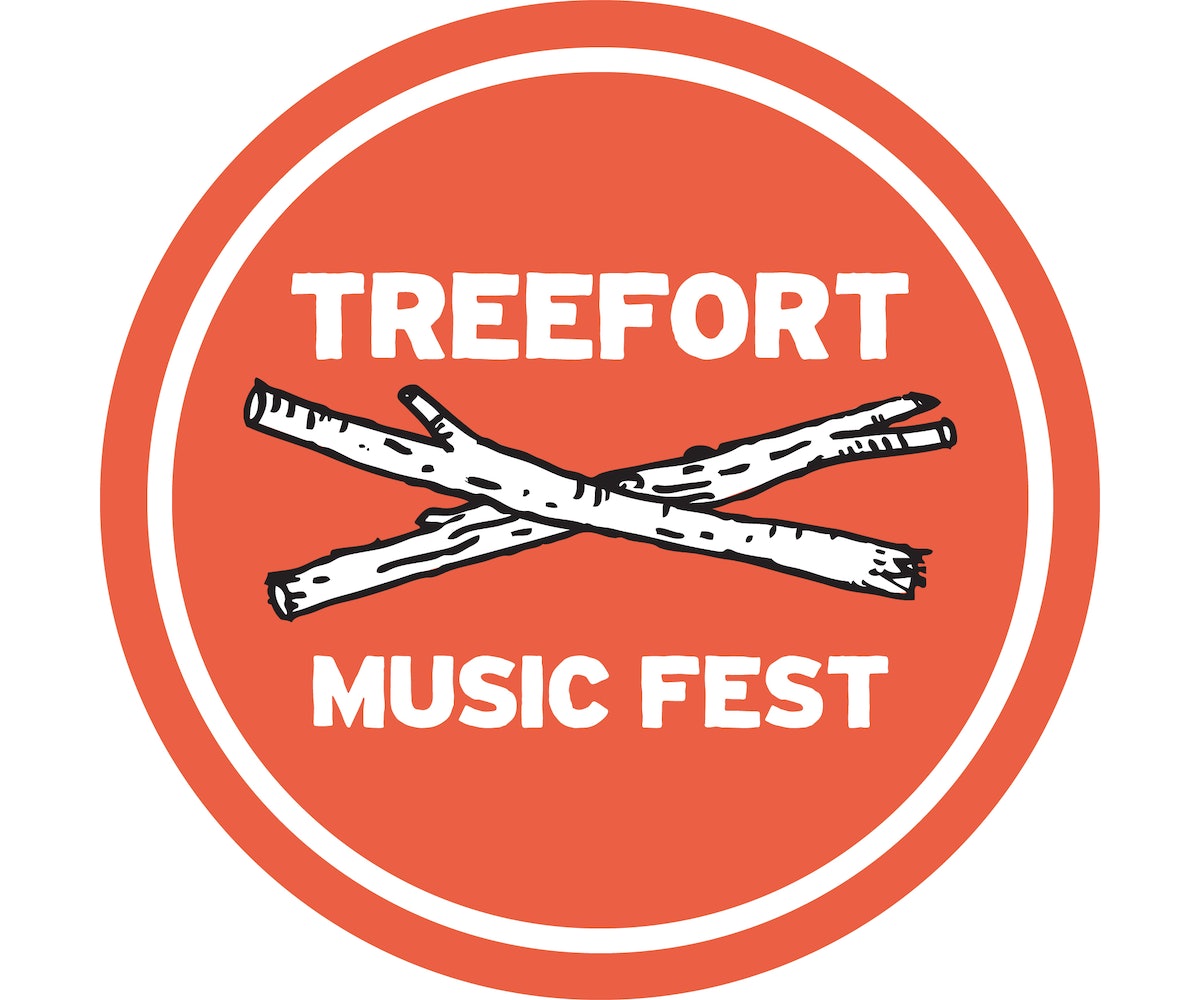 Festival season is in full swing. With that said, it can be challenging figuring out which events are worth emptying your wallet over. This year, I found myself gravitating toward the more under-the-radar music festivals, so when I was presented with the offer to attend the fifth annual Treefort Music Festival, I felt excited about recognizing about 10 percent of the acts on the lineup. After five days of running around downtown, I ranked the top 10 reasons why you should make the trip out to Boise, Idaho, for this one-of-a-kind event.

A five-day festival is not something that can be pulled off in the middle of nowhere. Even though you're all the way out in Idaho, it makes a huge difference that everything for Treefort takes place downtown in the capital. All of the stages are located at popular local bars and venues in the area (Neurolux, Linen Building, Knitting Factory, Mardi Gras, The Olympic, The Reef, etc.) with the exception of the Main Stage, which is built outside in the middle of a parking lot.

Unlike bigger festivals, you have the luxury of taking time away from the festival to enjoy everything else that the city has to offer—and all within walking distance.

2. The sense of community

It's truly miraculous to see how the whole city in Boise comes together to celebrate music and the arts. Rituals Of Mine are Treefort veterans, with this year marking their fourth time playing at the festival. Lead singer Terra Lopez says that it's their favorite festival because it's truly for artists and everyone treats each other like family. "Normally, festivals are hectic, but the staff here really cares," she says.

Sassyblack also keeps coming back to Treefort because it's more intimate and you get to "be a part of something bigger that's going to grow into something special." She describes Treefort as having a grassroots feel that is cultivated by "wholesome" locals. You can come here knowing nobody and leave with 10 new friends.

In addition to Treefort, attendees can hang out at Alefort, Foodfort, Comedyfort, Filmfort, Foodfort, Hackfort, Yogafort, and Skatefort. The festival is family-friendly, and there's even a section called Kid Fort. If you have a dog, bring them and they are guaranteed to have the time of their lives. Most of the music sets don't start until mid-afternoon, so attendees have the opportunity to explore the area or sit in on panel discussions at JUMP beforehand.

There is so much more to Boise than potatoes! Most of the food vendors for Foodfort were local businesses, and they set the bar high. My personal favorite spot on the grounds was The Funky Taco, but all of the options were diverse and catered to many dietary restrictions. (PSA to gluten-free eaters, this town has your back!)

5. The artists appreciate how different it is

For many artists on the lineup, it was their first time ever in Idaho. Toronto-based band Weaves came fresh out of Salt Lake City, Utah, following a run at SXSW, and found Boise's atmosphere of "like-minded people" refreshing. Frontwoman Jasmyn Burkes appreciated the communal aspect of Treefort. "Everybody that's going is excited, you don't have to win people because they've already been won; they've got the ticket and they want to be in something with you," she says.

Even though Chastity Belt could only come in town for the night, they still made a point to return to the festival for the second time before heading home for their tour. For them, the best part about it is hanging out with old friends and establishing new friendships within the same space.

Without a doubt, the most anticipated performances of the weekend were Lizzo, Mac DeMarco, and Angel Olsen. Each of them completely owned the Main Stage in their own way—Lizzo brought her all-female crew front and center, Mac DeMarco crowd surfed, and Angel Olsen powered through technical difficulties with a smile on her face. The whole point of Treefort is to have fun, and that was definitely achieved by all. "I think it's all about just loving what you're doing," says Lizzo. "You can just do you, drink some water, and have a good time."

7. The rare collaborations that take place

One of the most special sets of the weekend was witnessing local trio Magic Sword perform with members of the Boise Philharmonic at the historic Egyptian Theatre. (They'd been preparing for this since January and had to transcribe all of their music to date for the orchestra.) Before their performance, a group called LED incorporated professional dancers into their avant-garde production, and it felt like watching a contemporary ballet.

8. The chance to discover new music

Treefort presents the rare opportunity in 2017 of discovering music by up-and-coming artists IRL. For example, the restaurant Pollo Rey is currently in the process of being converted into an all-ages venue, so it was a bonus surprise to go there with the intent of chowing down on Mexican food and get a free Elvis Depressedly show out of it. Or perhaps after a few songs into a set at El Korah Shrine, it hits you that Foul Weather has the potential to be the next BadBadNotGood.

There are the occasions where you could be busy doing something else in a building and then a band sets up and starts performing without notice. (Weaves' in-store performance at The Record Exchange was one of the best sets of the weekend.) Another standout moment from the weekend was catching local band Thick Business in the Linen Building.

9. It's a small festival with a big impact

From the residents and the staff to the artists and spectators, everyone is in mutual agreement about how much they enjoy preparing for this event. There's an exciting factor with so many people coming in from out of town (across the country and overseas) to be a part of the festival that gets bigger and better every year according to the locals.

The Seshen notes how smaller-scale festivals like Treefort cultivate an atmosphere where the focus is completely on the music, so attendees are less distracted. "It's crazy when you're making music in your room, and then you can take it out and about to far away places," says Lalin St. Juste. "For me, [festivals] are an opportunity to be introduced to a whole new group of people. You're performing for new folks, you make new fans, and you get to see the other bands at the same time which is also inspiring."

10. It's basically the next SXSW

Treefort constantly gets compared to SXSW on the grounds that it is replacing what the conglomerate used to be known for: a carefully curated festival that prioritizes the local music scene and invites outsiders to contribute to the growth of a prosperous community. Treefort is special because it's not an overly sponsored event—every single person involved is connected because of their love for music. Not only are their intentions untainted, but their common goal is inspiring. All anyone wants is for Treefort to be a success story.