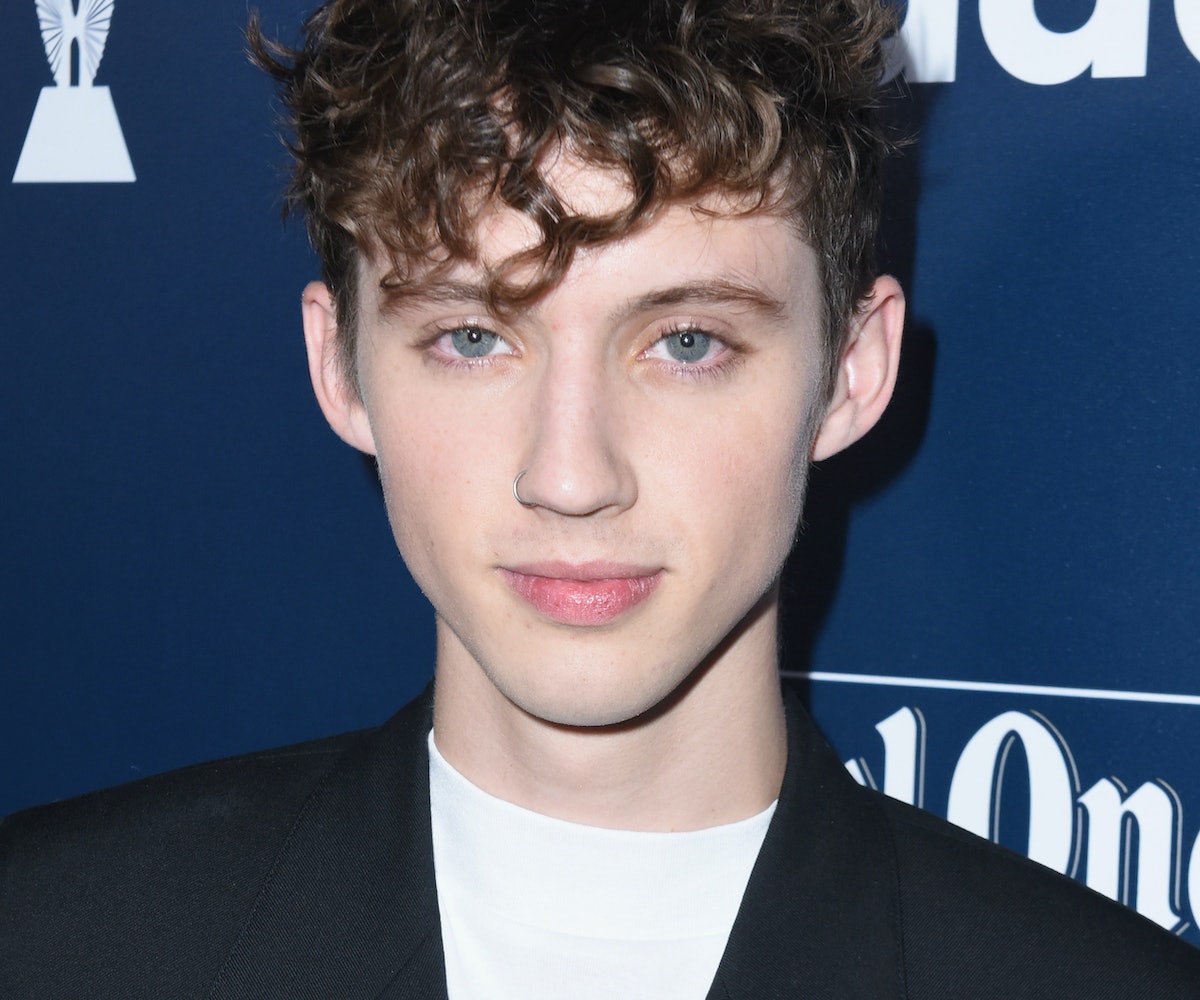 As Coachella's popularity as a glamorous, fashion-forward festival increases, at the end of the day, the musical performances are what keep hordes of fans returning each year. This year it's proving to be no different. With surprise guests and new songs released each and every year, the expectations were high for weekend two of Coachella 2017. So, Troye Sivan's appearance during Martin Garrix's set understandably set off the crowd. Fans had been speculating that a collaboration between Sivan and Garrix was in the works, and the live premiere at Coachella of "There for You" confirmed the rumors. Watch the performance below:

Following the performance, Sivan tweeted a sweet message to his fans and Garrix, expressing his excitement about the release of the track: "I love you guys and can't wait for you to have this song in ur phones n hearts. Thanks endlessly to @MartinGarrix. Love u brother."