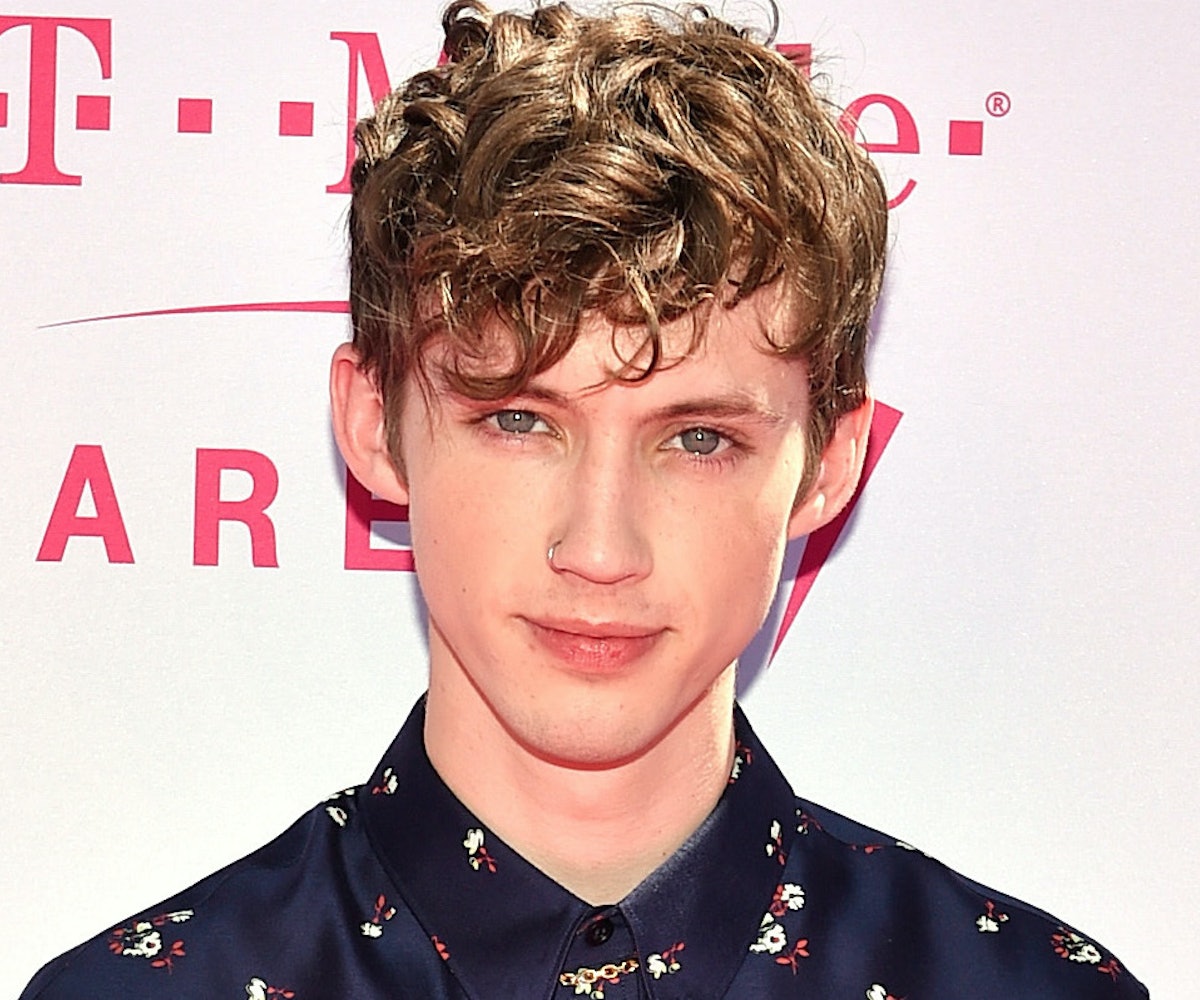 Troye Sivan opened up about his experience with industry-related sexual exploitation in a new interview with the Sydney Morning Herald.

Sivan, whose career began when he was a teen making YouTube videos, apparently became the target of predators looking for online sex. He detailed one particularly disturbing experience early in his road to stardom that involved a man who claimed to be an experienced manager.

"I was so naive about everything and about the industry," Sivan told the publication. "I had no idea how to check if someone was legit or not. [He] promised the world to me and then as we got closer just completely inappropriately, you know, started... everything changed all of a sudden. It was super weird."

According to Sivan, the man "took advantage of him over Skype" at one point, though he kept details to a minimum. After telling his parents about the disturbing encounter, Sivan thankfully ceased contact with him.