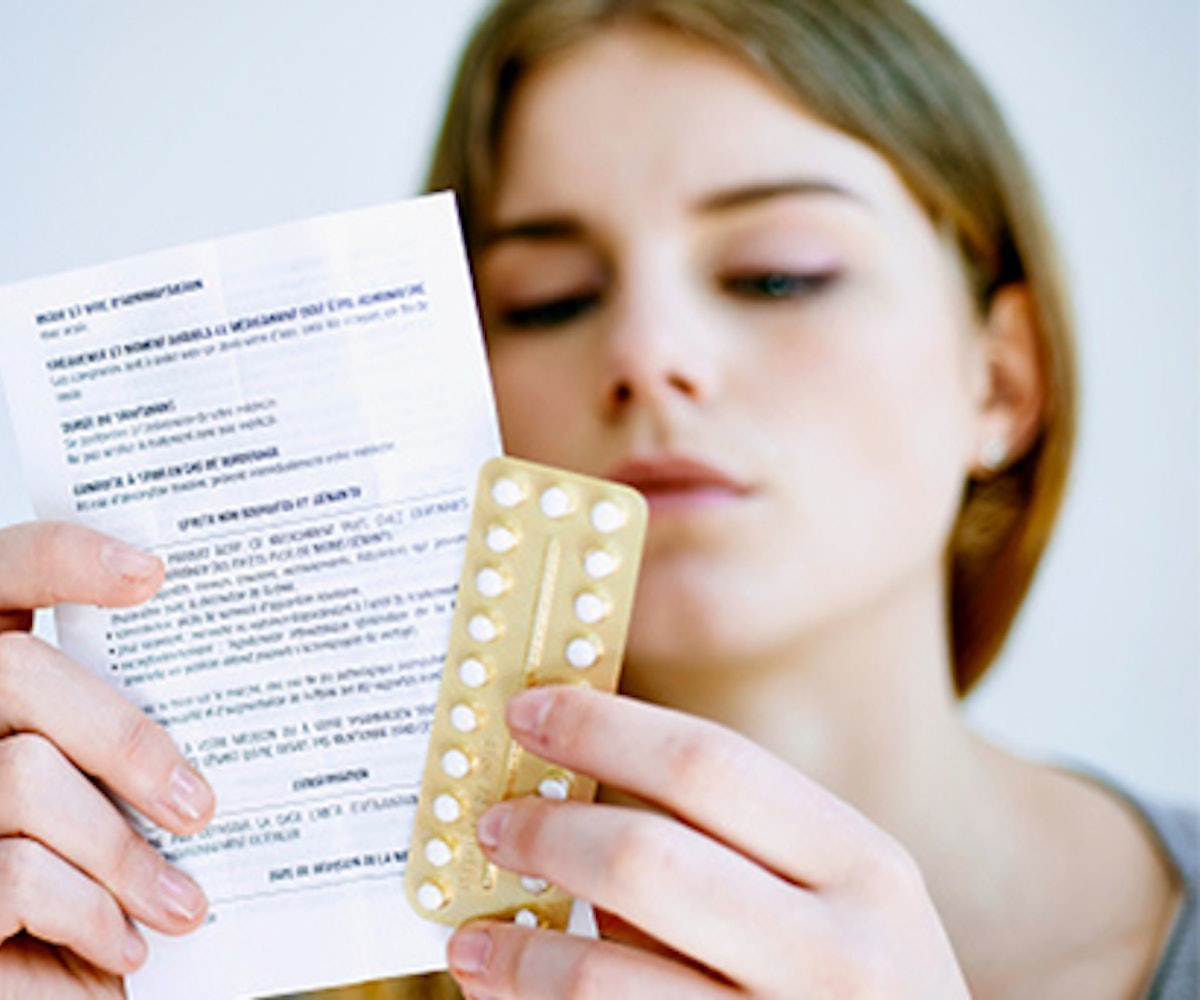 Photo by: BSIP/UIG via Getty Images

For a party that doesn't like government overreach, the GOP sure loves going out of its way to control women's bodies in every way imaginable. While it's currently hard enough to obtain affordable birth control in the United States, now the Trump administration is planning to roll back the federal mandate that requires employers to include birth control coverage in their health insurance plans, The New York Times reported.

The new regulations allow employers or insurers to deny women birth control coverage “based on its sincerely held religious beliefs" or “moral convictions." These new rules could go into effect as early as Friday, according to the Times.

Under the current mandate, 55 million women have access to birth control without co-payments. Hundreds of thousands of women stand to lose birth control benefits under the Affordable Care Act.

Colleges and universities that provide health insurance will also be able to opt out of providing birth control for students. One of the reasons the administration wants to roll back the Obama-era mandate, aside from flagrant misogyny, is because they're worried it promotes "risky sexual behavior" in teens and young adults. This is, of course, ridiculous.

“Affordable contraception for women saves lives," the president of the American College of Obstetricians and Gynecologists, Dr. Haywood Brown, told the Times. “It prevents pregnancies. It improves maternal mortality. It prevents adolescent pregnancies.”

The Trump administration says that women shouldn't worry about the new regulations because there are many other sources of birth control. Yes, it grows on trees!

NEXT UP
Fashion
Reformation & Canada Goose Team Up To Warm You Up
Life
NYLON Daily Newsletter: November 29, 2922
Culture
Not One, But Two BTS Documentaries Are Coming
Culture
Spotify Wrapped Is The Only Social Media That Doesn’t Lie